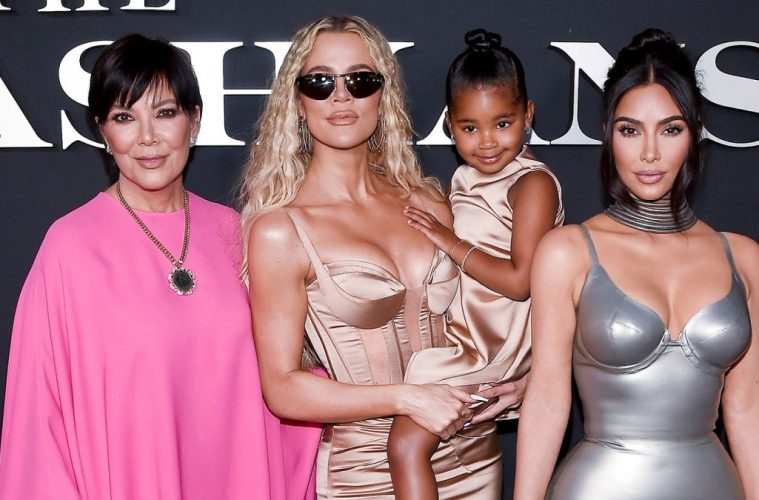 The Kardashians premiere: What they wore, who they brought and what they said.

The Kardashians premiere took place at Goya Studios in LA Thursday night. The family made it clear that there is not just one main character in this show! 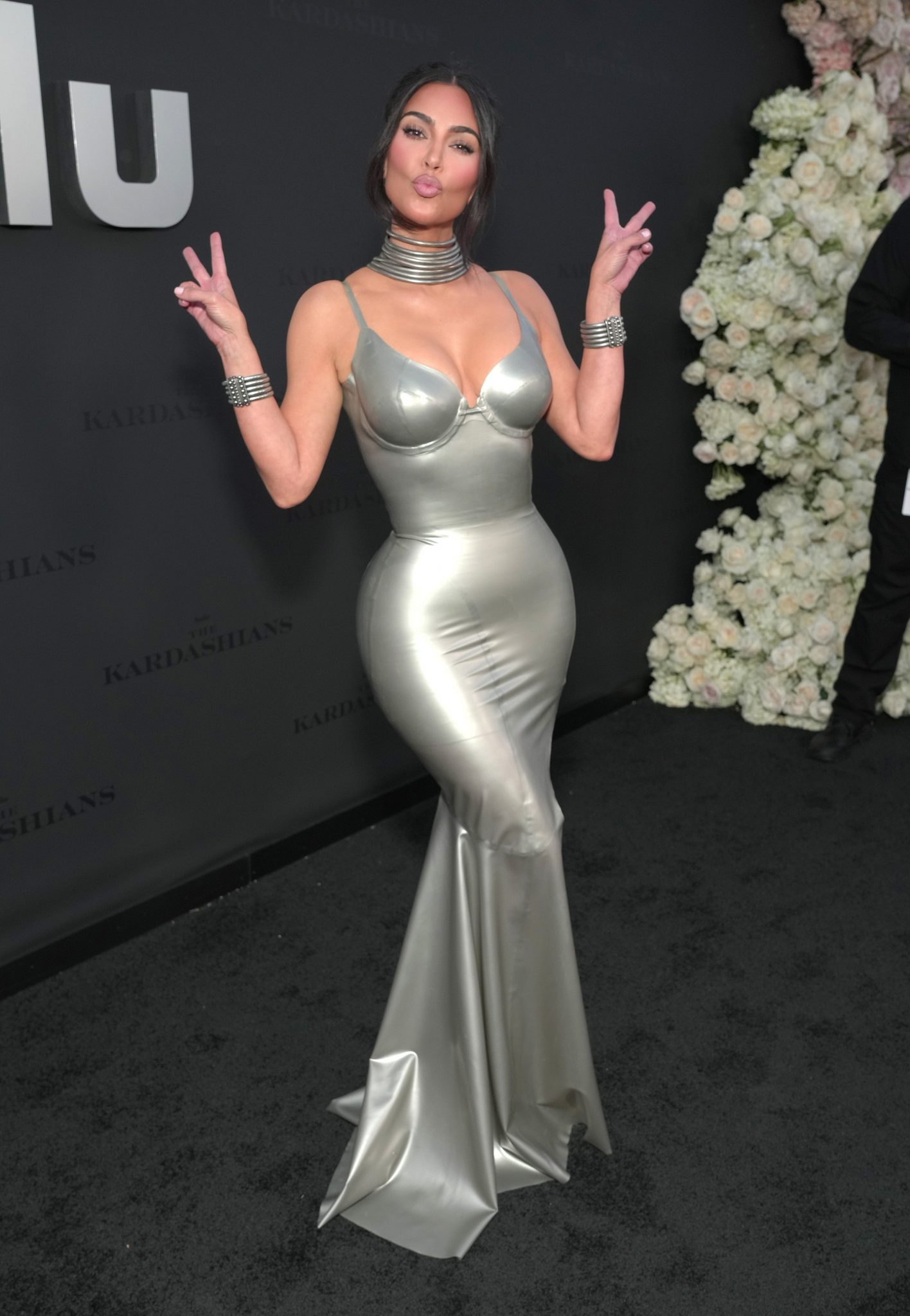 Kim walked the carpet in a costume metallic latex gown designed by the late Thierry Mugler. 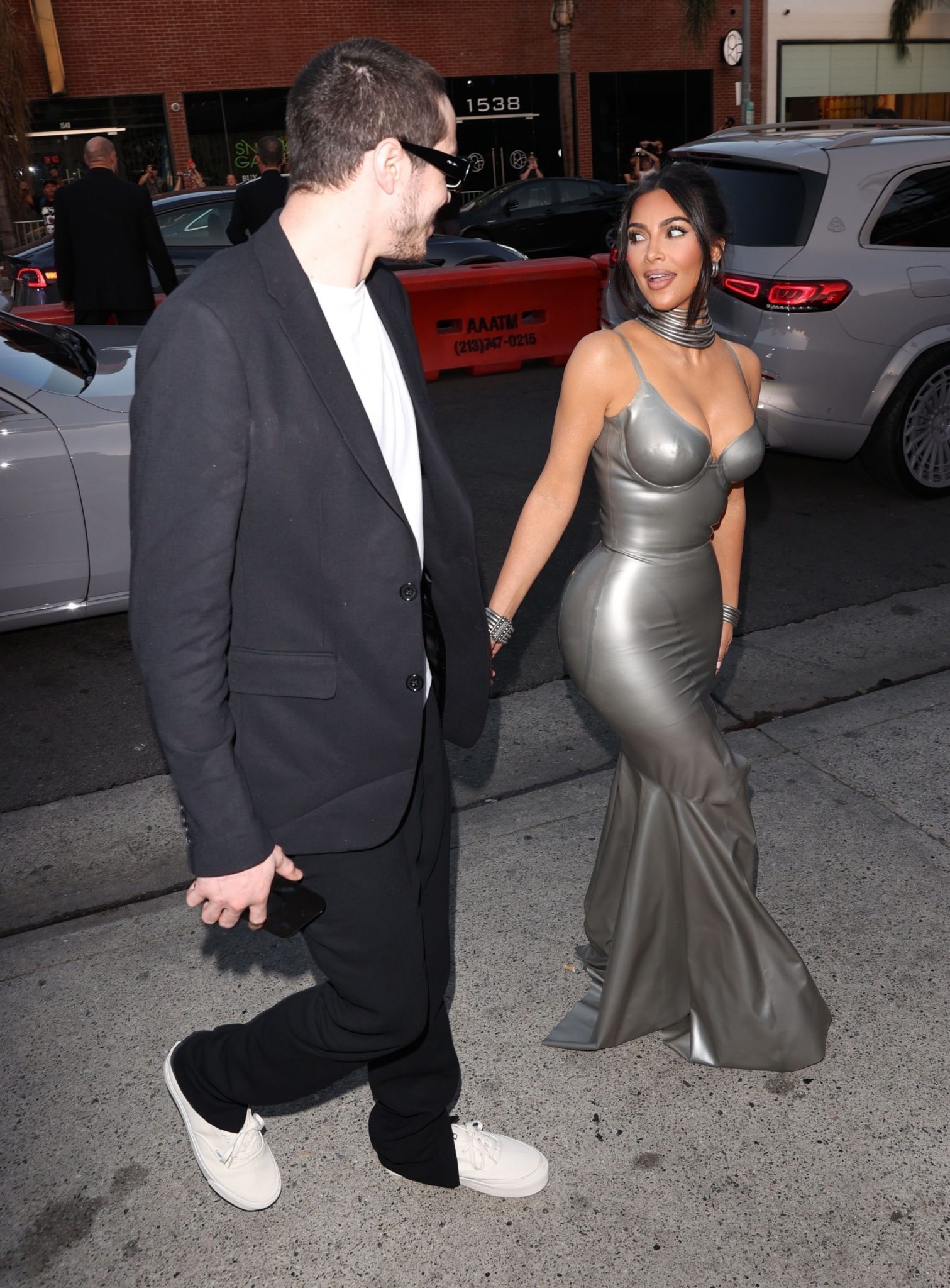 Additionally, Pete didn’t walk the carpet with Kim but, he did come as her date.

Kim told a reporter on the carpet, “he’s here to support me and it’s my thing I don’t think it’s his thing to be all out here with me.”

An insider told TMZ that once in the venue Kim and Pete did a lot of socializing but always found their way back to each other to check-in. 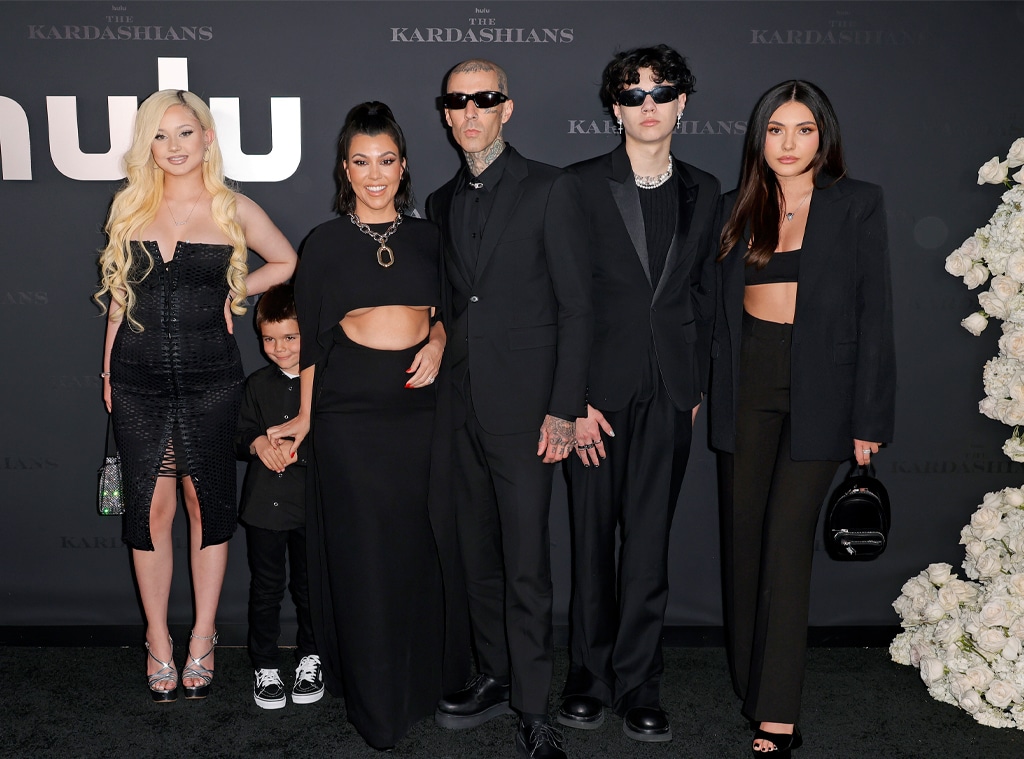 Kourtney was dressed in a dramatic black cutout Valentino dress from the fall 2022 collection.

The Poosh founder walked the carpet with her and Travis’ blended family, just days after their Vegas wedding ceremony.

In a recent interview, the sister was asked if they had known their eldest sister was getting married in Vegas. Khloe revealed that she was on FaceTime and Kim admitted she was asleep. 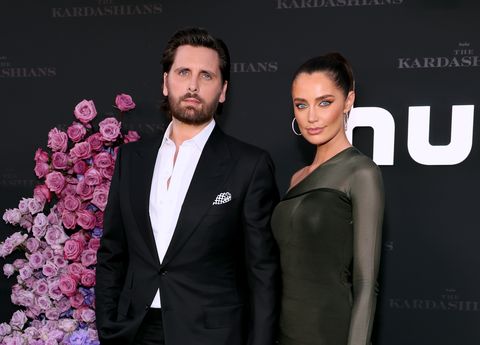 Scott has signed on to be on The Kardashians but his involvement in the show is unclear. Scott’s previous plots on Keeping Up With The Kardashians revolved around whether or not he and Kourtney would get back together. Now that Kourtney is engaged it will be interesting to see what the fan-favourite’s screen time will look like. 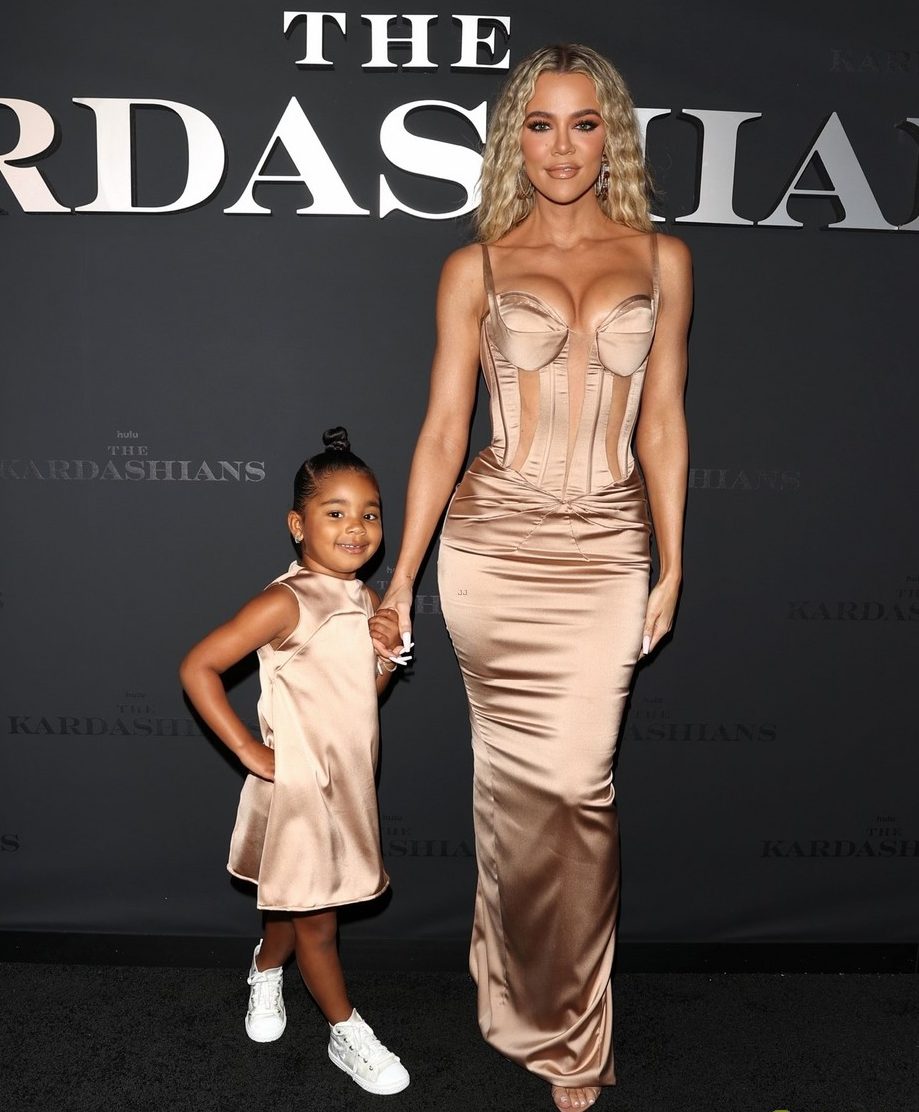 Khloe recently opened up about her estranged relationship with Tristan Thompson on Good Morning America saying, “he’s not the guy for me”.

I did feel incredibly safe in the beginning and I felt really good for a time. I remember when he cheated on me right before I gave birth and I was able to still have him in the delivery room. And so yes, it may look strange from the outside world but when my daughter watches my home videos of it those videos are going to be as our and perfect as I was able to make them. I still think he’s a great guy and a great dad.” 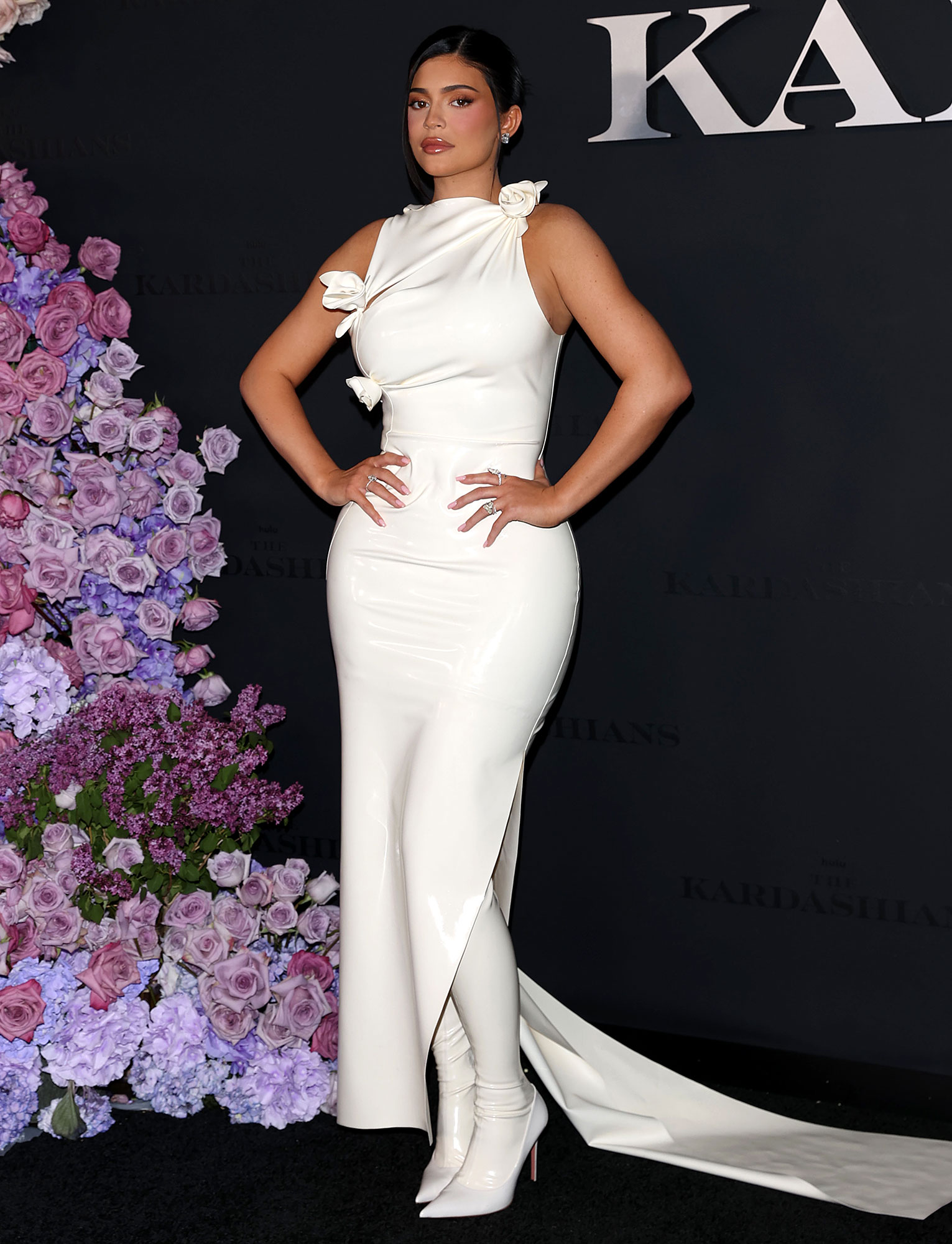 Kylie Jenner made her first post-baby appearance in a white latex gown designed by Coperni. She finished the look off with custom thigh-high Amina Muaddi boots.

Travis Scott and Stormi were not in attendance.

Finally, Kendall Jenner was noticeably absent at the premiere. A source told E! News that Kendall “tried really hard to be there and support the family but was really sick.”

The Hulu show is set to premiere on April 14th.