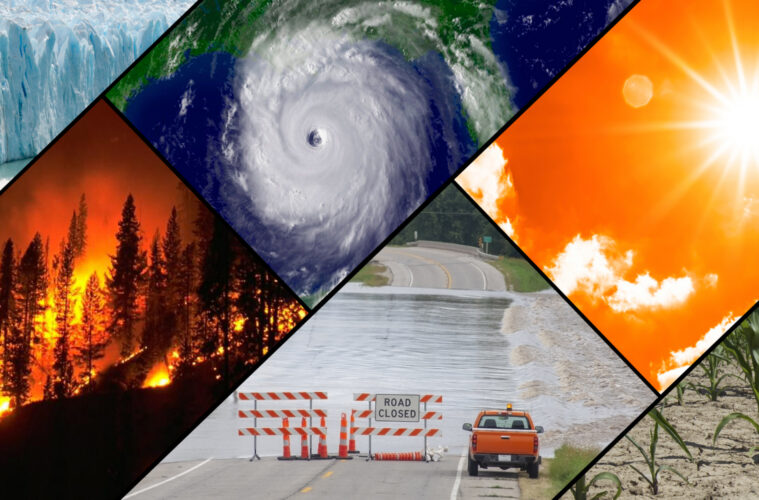 The Lead Up to COP26: The Arctic Circle Assembly and The Global Methane Pledge

The arctic nations discuss climate solutions and Canada announces support for the global methane pledge ahead of the 26th United Nations Conference of the Parties. 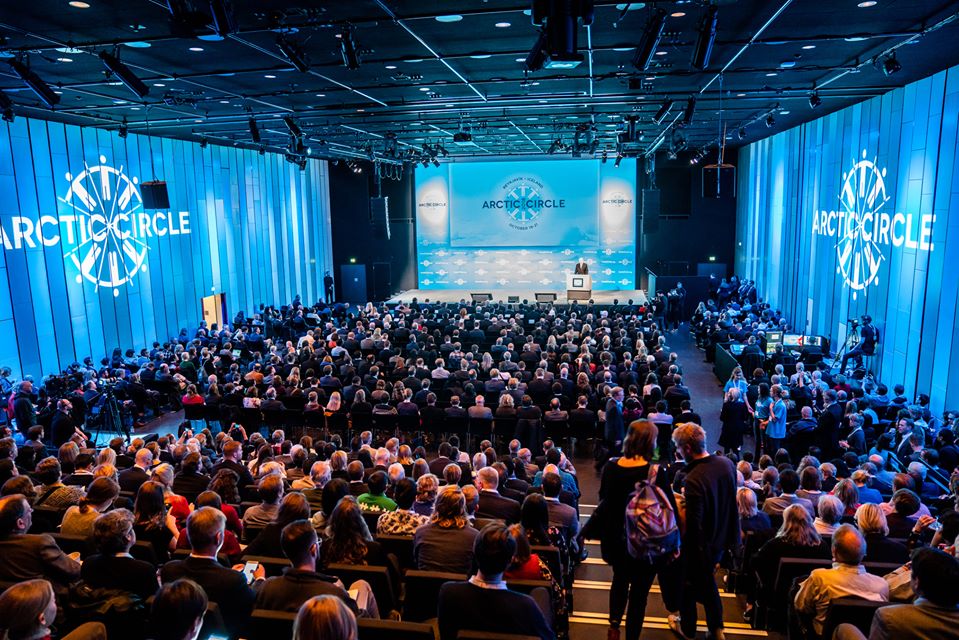 Prime Minister of Iceland, Katrin Jakobsdottir, spoke at the event saying, “We who live in the high north, we face storm clouds on the horizon because the Arctic, as we know it, is changing fast”.

The Arctic Circle Assembly began on Thursday and will continue through the weekend. The event is being hosted in the capital of Iceland, Reykjavík. It consists of over 100 seminars revolving around the latest climate science and strategies to mitigate the effects of global warming.

Iceland is a great example of innovation in climate technology. Not far from where the Arctic Circle Assembly is taking place resides a plant that sucks carbon out of the atmosphere. The carbon is then transported deep into the ground where it will eventually turn to stone. The plant is able to capture 4,000 tons of CO2 per year. 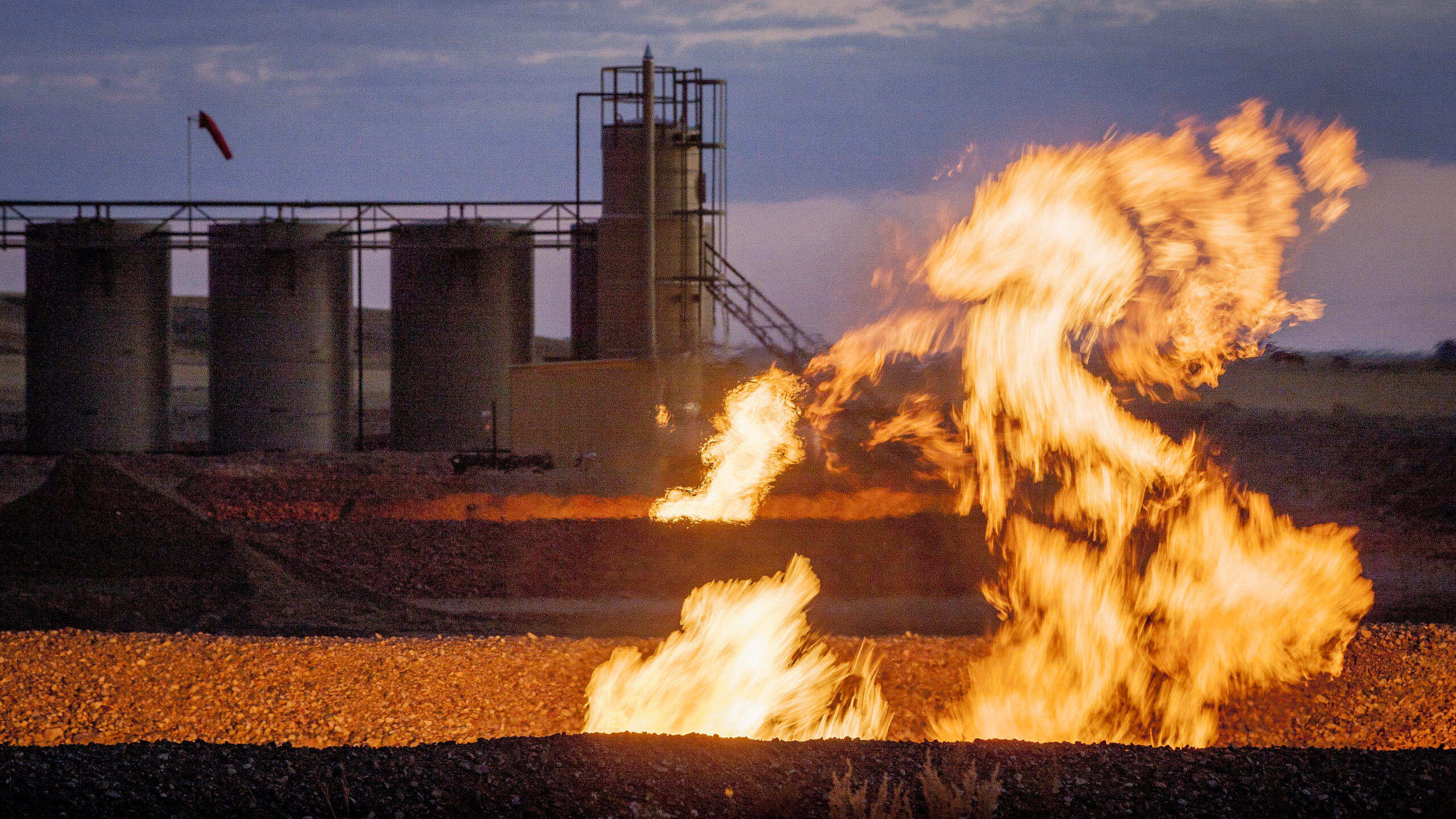 When we talk about greenhouse gases the conversation often revolves around CO2 emissions. However, methane has more than 80 times the warming power over the first 20 years. Methane also poses serious health concerns because it degrades air quality.

Methane accounts for 13% of greenhouse gas emissions in Canada and 17% globally. The Global Methane Pledge asks governments to reduce methane emissions by 30% from 2020 levels by 2030.

Canada announced its support for the pledge on Monday.

The Honourable Jonathan Wilkinson, Minister of Environment and Climate Change said, “This is a critical year for climate action and Canada is proud to be among the early supporters of the Global Methane Pledge, a critical initiative that will increase global action to fight climate change.”