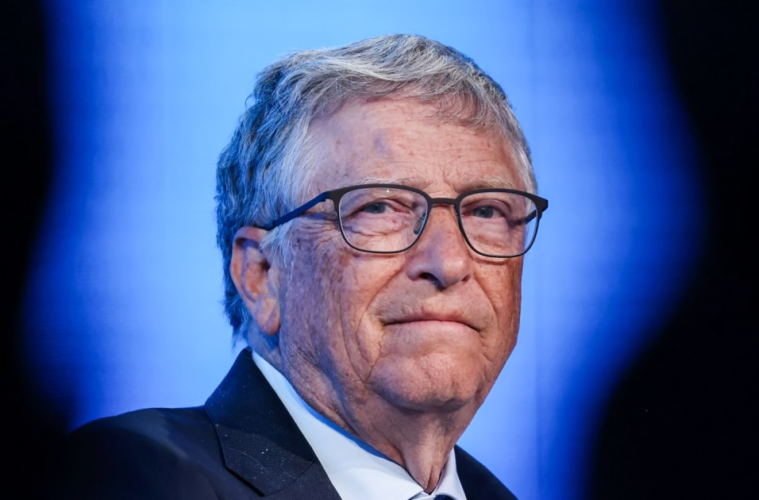 American business magnate Bill Gates has announced that he will move $20 billion of his wealth into the Bill & Melinda Gates Foundation’s endowment. 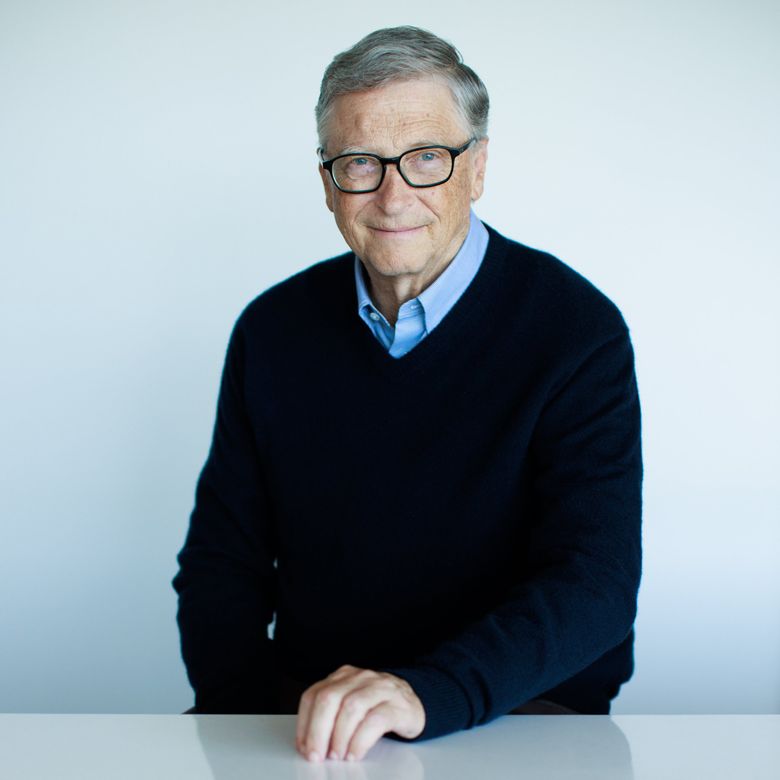 Bill Gates is making big moves. The founder and former CEO of Microsoft aims to gradually remove himself from the list of the world’s richest people by donating billions to his foundation. This would enable the Bill & Melinda Gates Foundation to grow its spending rate from $6 billion per year to $9 billion. Bill Gates has an estimated net worth of $103 billion USD, according to Forbes.

In a blog post written on Wednesday, Gates stated: “As I look to the future, my plan is to give all my wealth to the foundation other than what I spend on myself and my family. I do some giving and investing in U.S. health care issues, including Alzheimer’s, outside the foundation. Through Breakthrough Energy, I will continue to invest and give money to address climate change. Overall I expect that the work in these areas will make money, which will also go to the foundation.”

He continued, “I will move down and eventually off of the list of the world’s richest people. My giving this money is not a sacrifice at all. I feel privileged to be involved in tackling these great challenges, I enjoy the work, and I believe I have an obligation to return my resources to society in ways that have the greatest impact for improving lives. I hope others in positions of great wealth and privilege will step up in this moment too.”

Areas that the Foundation Aims to Make a Difference In 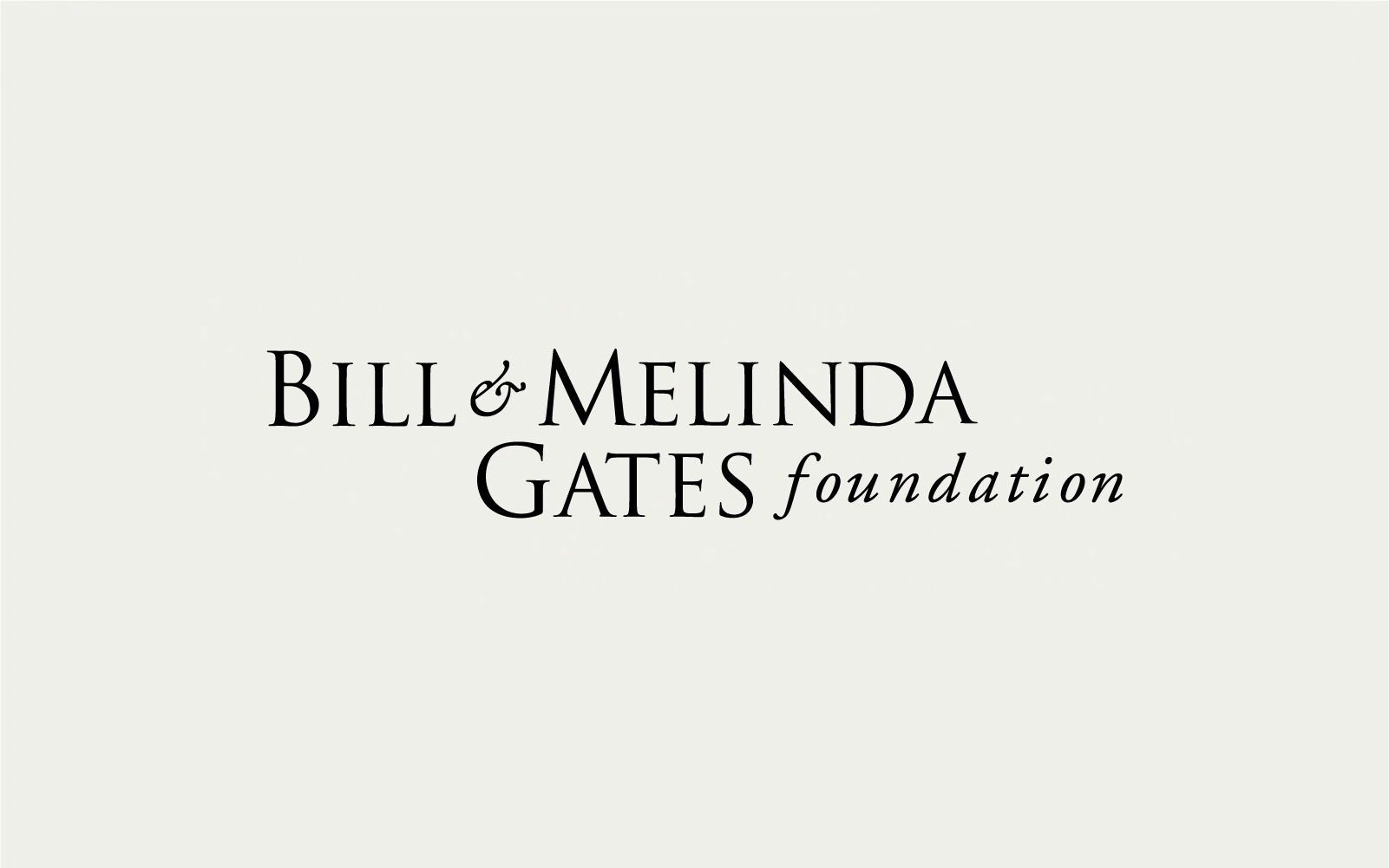 Bill Gates also stated in the blog post of several focus innovation areas that his foundation will work to make an impact in: