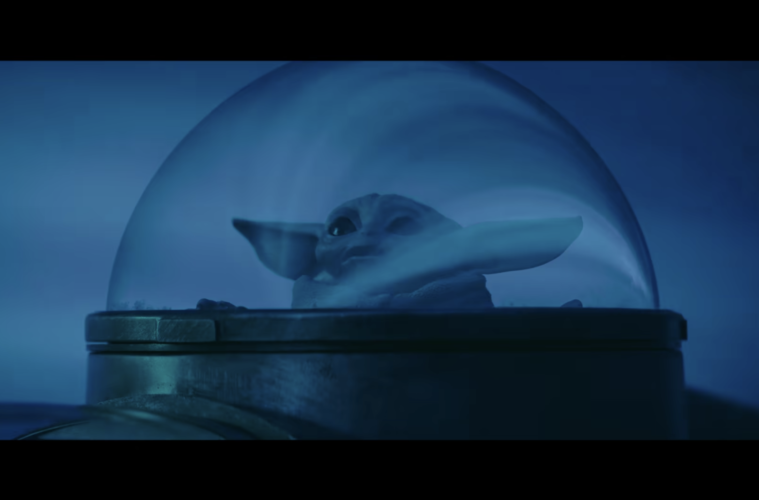 Star Wars The Mandalorian Season 3 trailer is finally here! Here’s everything we know so far about the latest season taking place in a galaxy far, far away. 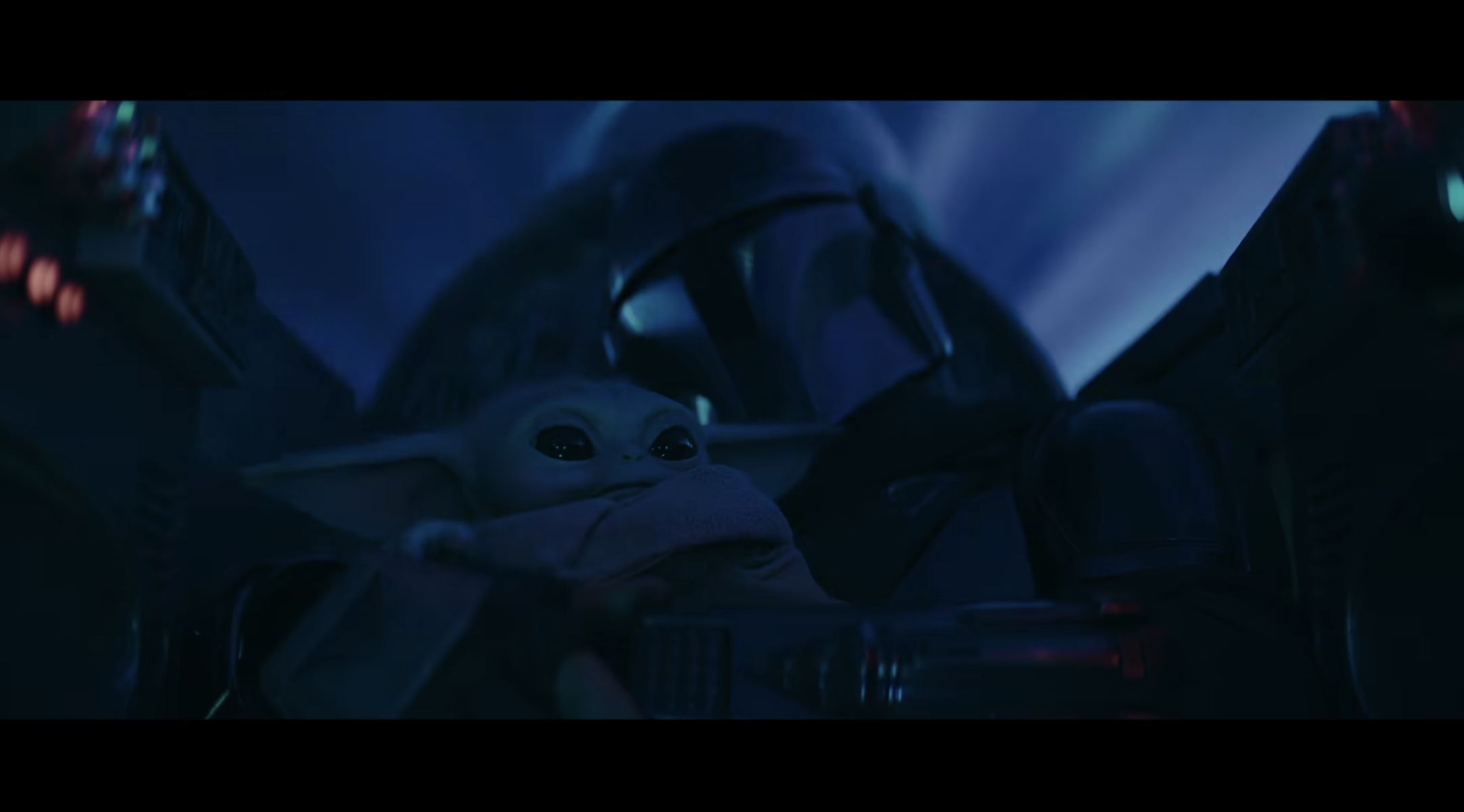 According to the article, fan-favorite duo Mando and Grogu are back for an action-packed new season. Din Djarin (Pedro Pascal) and Grogu (AKA Baby Yoda), are together again as the two continue on in their journey, which includes partaking in events that follow those seen in “The Book of Boba Fett.” As outlined in Disney’s “The Book of Boba Fett” “Din Djarin and Grogu were last seen reuniting and were supposedly going back to planet Mandalore in an attempt to reinstate Din Djarin’s honor” as mentioned in the piece.

Disney just introduced the official trailer for The Mandalorian Season 3, and the newest series will make its debut on Disney+ on March 1. We can’t wait!

Be sure to check out the official trailer for the third season of The Mandalorian here.