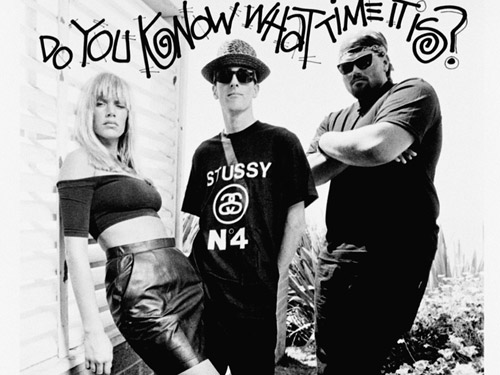 The Rise of Streetwear Giant Stussy

The year was 1980; Michael Jordan was still in high school playing for the junior varsity team and Jimmy Carter was in the White House. Meanwhile in a little seaside resort city in California called Laguna Beach, Shawn Stussy had started selling hand-drawn t-shirts, shorts, and hats out of his car. Today Stussy has become nearly synonymous with streetwear itself, lasting 41 years and as culturally relevant as it has ever been. Stussy started to hit its stride during the 90’s when having a baseball cap or an “international tribe” leather jacket was the most important fashion statement you could make. If you were wearing Stussy, you were part of a cult of surfers, skateboarders, rappers and anyone who was anybody. Stussy set the standard for any brand starting today by making fashion as accessible as it could be by producing “pants and shirts and jackets and hats” as made clear by Shawn Stussy in a ‘90s BBC interview. Everyday clothing that was easy to wear all inscribed with Shawn’s signature graffiti-meets-surfer style, also pulling inspiration from his abstract-painter uncle Jan Frederick Stussy.

In 1996 Shawn resigned as president to spend more time with his family, passing control over to co-founder Frank Sinatra Jr. (no connection to the singer) who brought along a fresh team of creatives equipped with a new vision for the brand as well as an archive of designs done by Shawn himself. The Shawn absent Stussy kept the streetwear-snowball rolling with the help of the logo-flip, channelling that graffiti style by reinterpreting famous trademarks like the double C Chanel logo or Louis Vuitton monogram. Around this time Stussy was especially popular in Japan where streetwear was a well-established and highly coveted fashion, rising to fame alongside brands like A Bathing Ape and Neighbourhood. Fast forward to 2014 and the brand was earning annual revenue of $50 million and could be found at any large mall across America. And while that may read well on paper, there is an unspoken rule in streetwear specifically that malls are where brands go to die. To reclaim their legacy Stussy had to go against the wholesale account-filled corporate grain that they had established and started to design more polished clothes. In what David Sinatra, the CEO since 2014, says were “everyday decisions’ ‘ they moved their product away from big retail establishments in favour of places like Dover Street Market where the clothing could be appreciated for what it was. 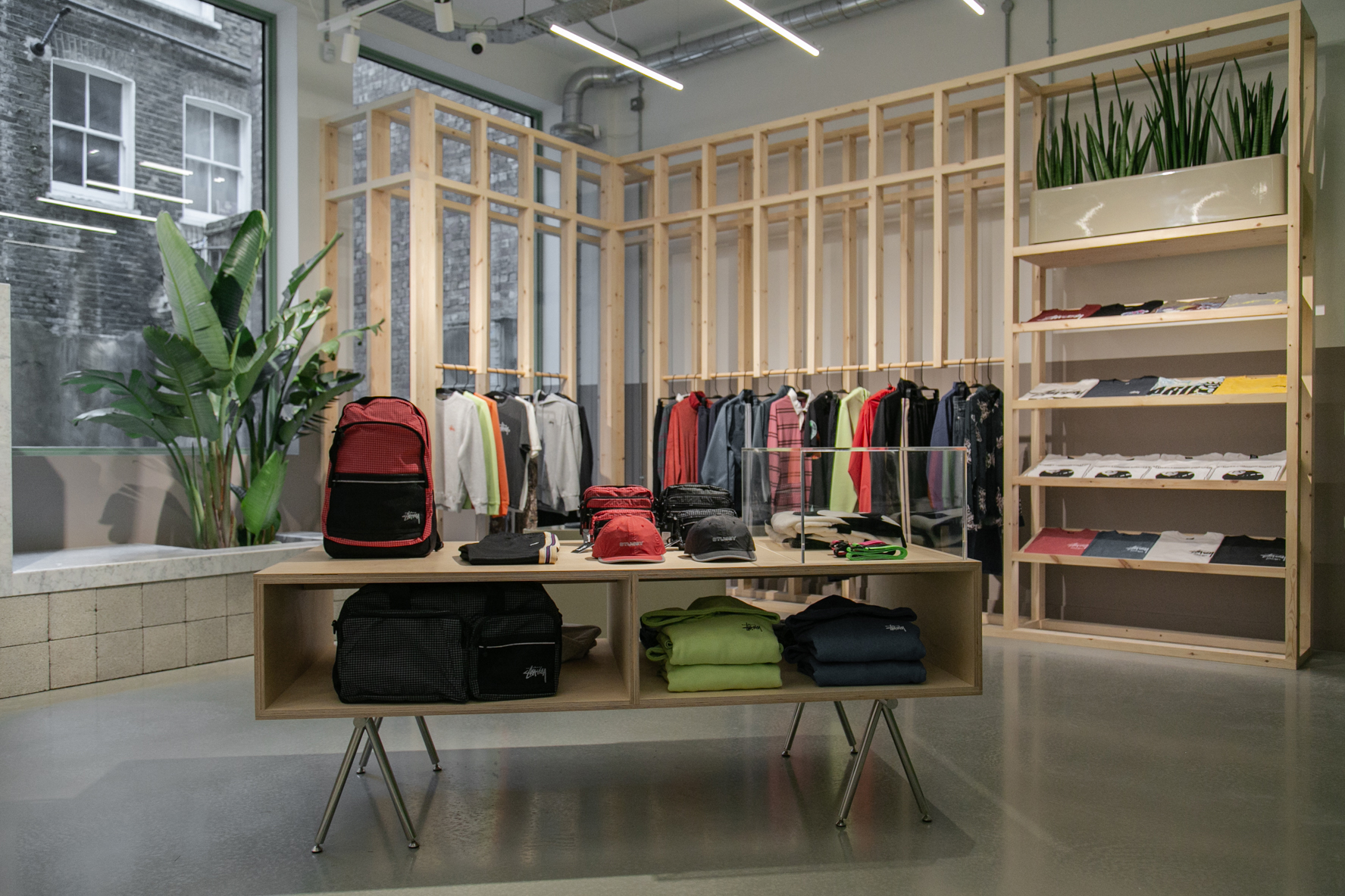 David spent the next 6 years restoring the brand to its former glory by redesigning stores, taking less blunt inspiration from Shawn’s old designs, and bringing in new creatives such as Tremaine Emory and Jayne Goheen. Today the brand continues to release drop after drop of sought-after clothing, including collaborations with brands like Our Legacy and Comme Des Garcons to name a few. In order to last four decades, the brand has had to continuously innovate on its past delivering, while at the same time keeping things fresh. Stussy not only wrote the rulebook on how to make a relevant streetwear brand; they practically invented the whole game.