Vin Diesel and the Fast and the Furious gang have been driving cars and stopping crime for over a decade. In the span of 9 films, many cars and even more actors have had a small or big role in these films making them some of the most anticipated films of the decade.

Beginning in 2001, the journey began with the main ‘Family’ which included Paul Walker, Vin Diesel, Michele Rodrigues and Jordana Brewster. Since then, faces like Ludacris, Tyreese Gibson, Gal Godot and The Rock have all been made part of the family. 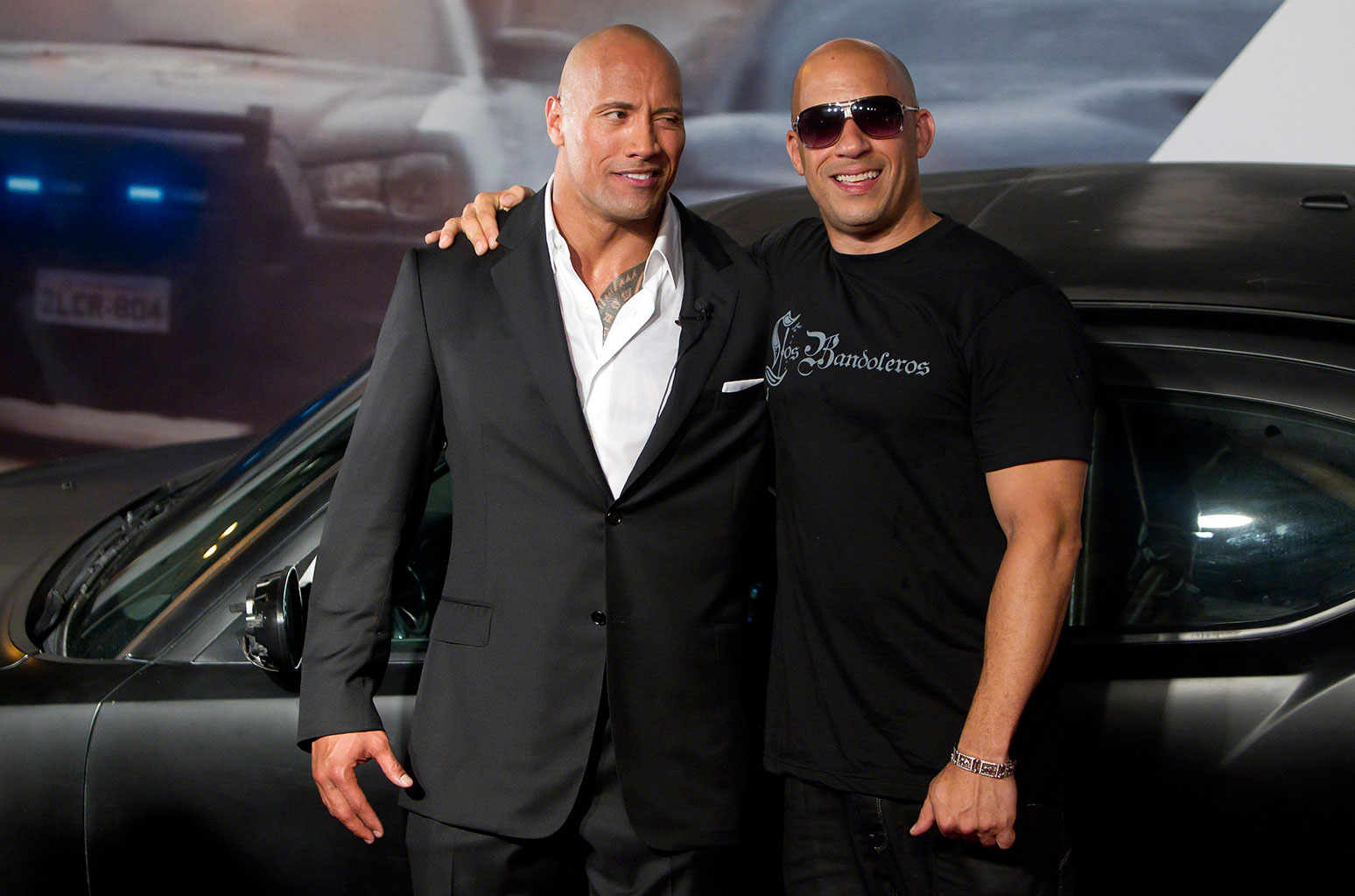 Vin also mentioned his children and the late Paul Walker in the post saying, “My children call you uncle Dwayne” continuing with “I told you years ago that I was going to fulfill my promise to Pablo.” Pablo is Vin’s nickname for Paul.

In a recent interview, the Rock made his own statement saying, “His public post was an example of his manipulation. I didn’t like that he brought up his children in the post, as well as Paul Walker’s death. Leave them out of it.”

This brings up many questions about the actual relationship between the Rock and Vin Diesel, and if the franchise really means anything to anyone or if it is just a easy payout.