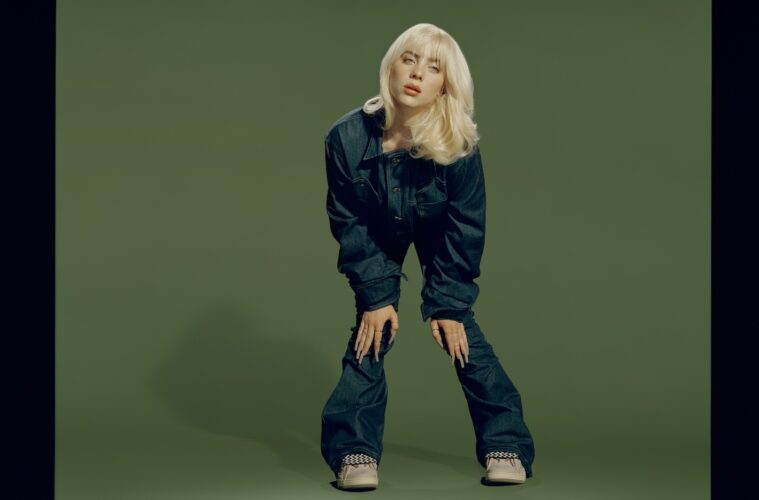 Billie Eilish recently released a new single from her so expected “Happier Than Ever”, getting fans ready for the soon-to-be-released sophomore album. We all couldn’t help but notice the deep meaning behind the amazing song and incredible music video. 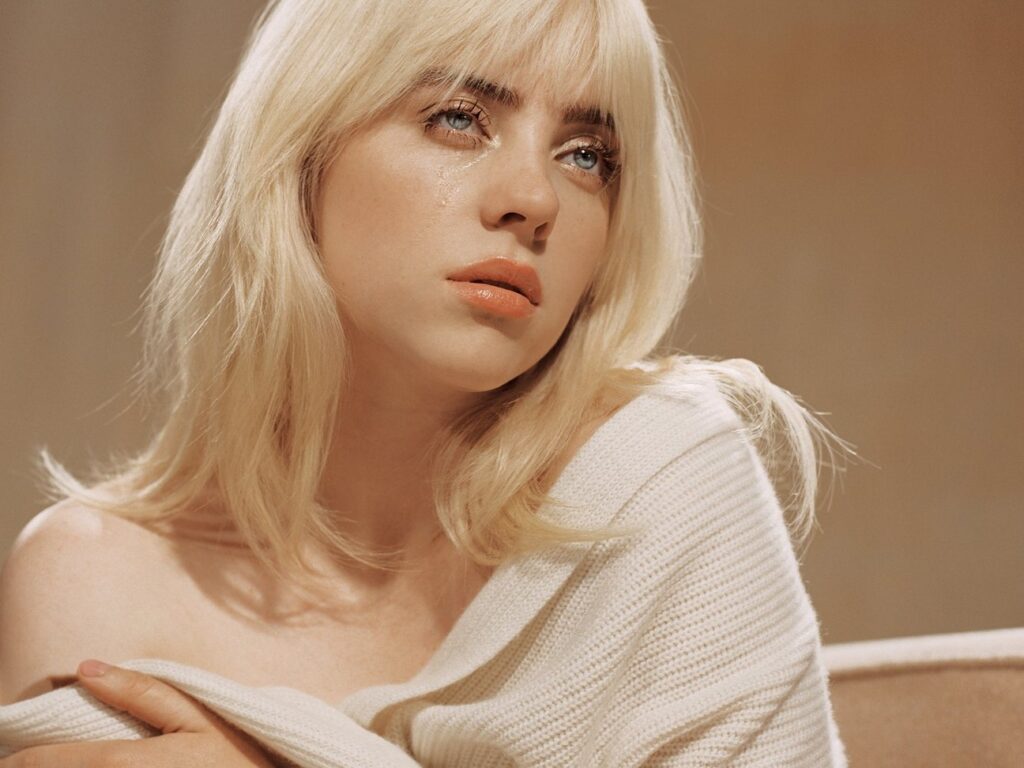 Her last single “Lost Cause” was released a month earlier, having a great impact on listeners and video viewers (Billie having a pyjama party with her girlfriends), topping no. 27 on the Billboard Hot 100.

“NDA” is the fifth single released ahead of her so expected album which is due July 30. So, probably this was the last taste of singles before the big release. The other three singles released previously were “My Future”, “Therefore I Am” and “Your Power”, which all got to the Hot 100, “Therefore I Am” hitting no. 2.

And it’s clear that 2021 has been a great year for Billie, winning the Grammy Award for Record of the Year with “Everything I Wanted” and Best Song for Visual Media with “No Time to Die”.

“NDA” proves the artist keeps giving it all on her creativity, performance and with her directing skills, as the new music video sets as a reference point on this, taking her talent to a whole new level. Fans were impressed with her feature on the video, standing on a road, in the middle of the night, with cars passing fast by. 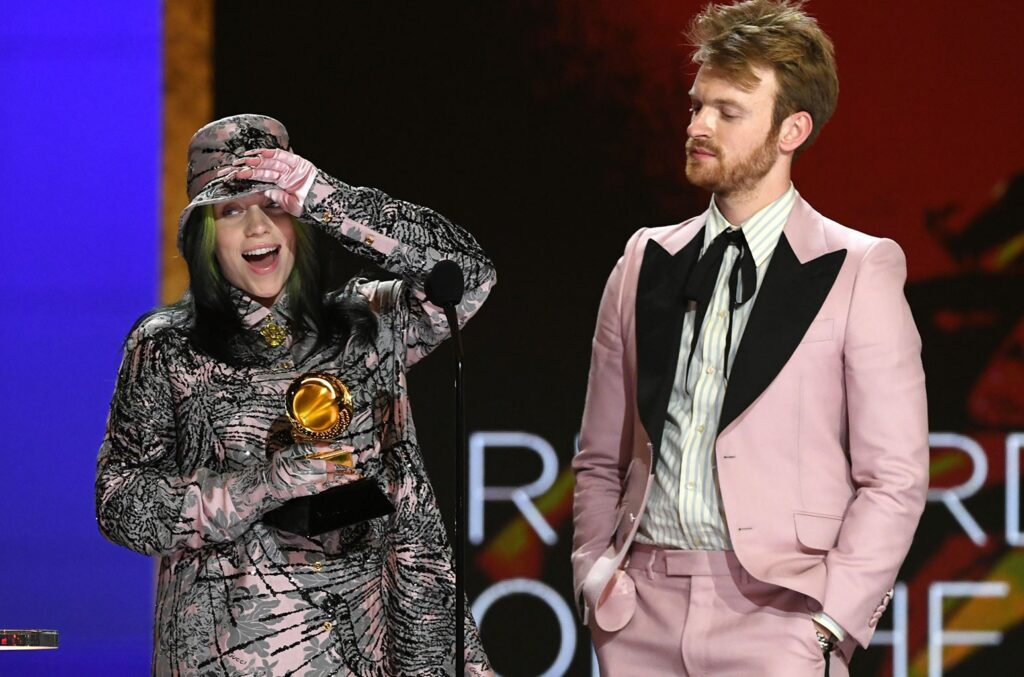 The video was filmed, believe it or not, in a single take with the real Billie (no stunts) performing in front of the camera as they both keep moving forward (camera backwards) and cars do crazy things inches away from her. Also, it has no visual effects added, aiming for realism during the whole video.

The main theme of the song is Eilish’s trouble with fame. She sings about a “pretty boy” being made to sign an NDA, a non-disclosure agreement, about having to pay more money for security than for other things, about buying a house but not being able to invite anyone and having almost no liberty to go out and do any stuff she likes. Sounds tough, right?

Although it’s not the first time the singer talks about not loving fame. She has compared herself to other famous artists and celebrities, saying she’s not even close to the number of fans they have. But despite that, she feels overwhelmed by such a big spotlight already over her.

She clarified she was not being ungrateful with her fans, but she really hated how fame worked. “Hate is a whole other thing but it destroys you, dude. Fame fucking sucks. I hate it”, she told Tidal on an interview in 2018.