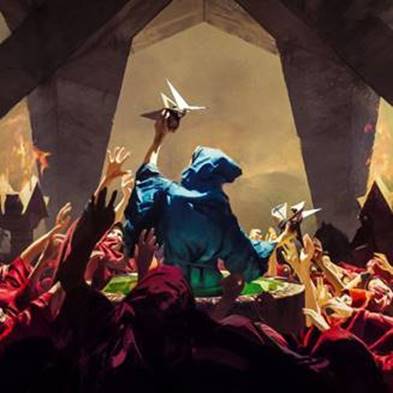 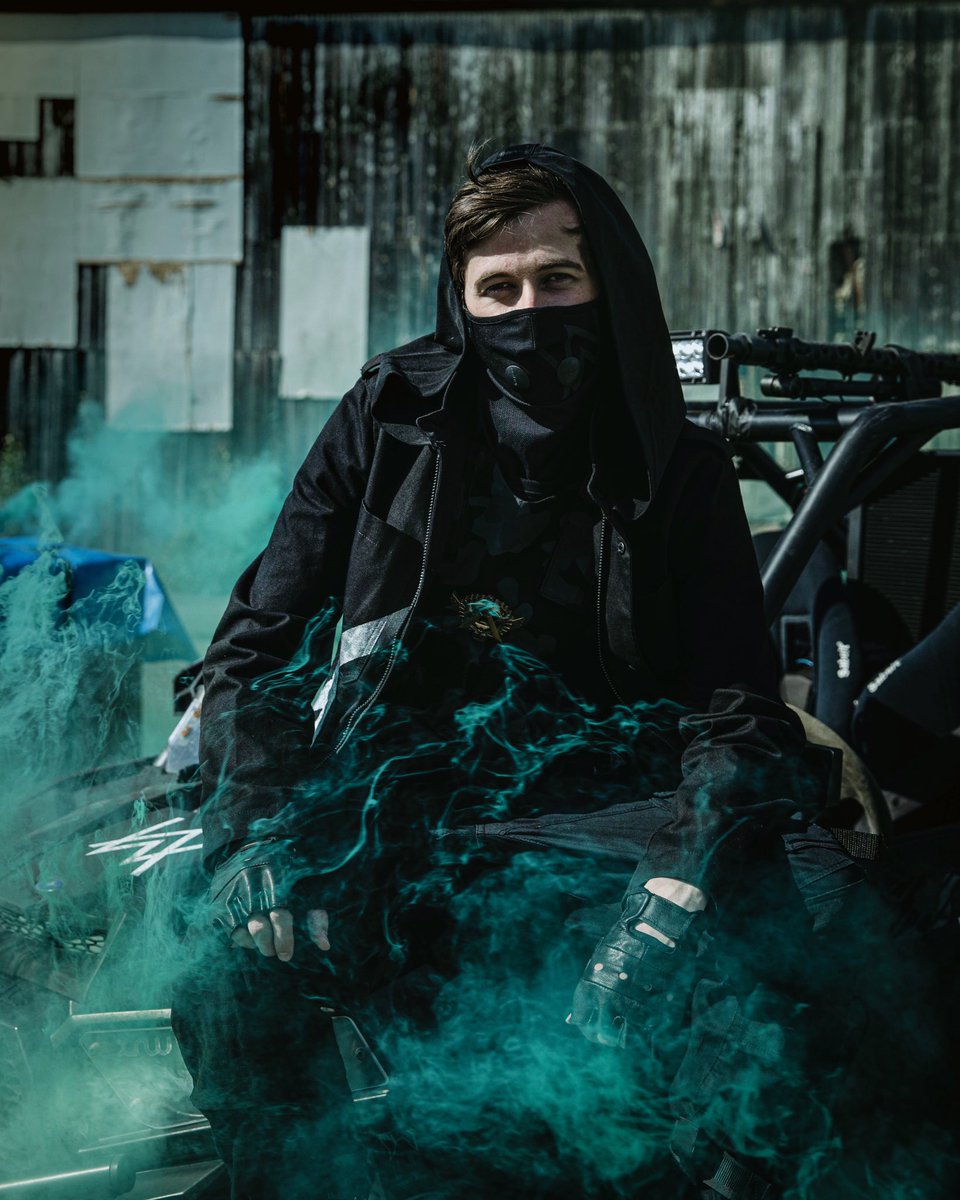 Although this marks its commercial release, Heading Home has actually been a fan favorite for quite some time. The song was in fact premiered during Alan Walker’s debut live show at X-Games Norway in 2016, shortly after the release of Faded, leaving fans eagerly awaiting its commercial release ever since.

The single will now be launched with stunning visuals shot on location in Cambodia and directed by Kristian Berg – one of the main architects behind the Walker of Walker universe of content. This is the newest installment in the World of Walker saga – a story told through the audiovisual universe of music videos released since Faded. The video for Heading Home those for On My Way (ft. Sabrina Carpenter & Farruko) and Alone Pt II (ft. Ava Max), making this the final episode in the trilogy

Elaborating on the story behind the single, Alan Walker said:

“Right after releasing ‘Faded’ in 2015, I started this demo project called Heading Home. I performed it live once, but I’ve been working on several edits ever since, and never actually released it. Just based on that live performance, it soon became a fan favourite among Walkers. They’ve kept requesting for it to be released, so it’s great to finally get it out. I also want to give a little treat to those Walkers who have been asking for this song for years now, which is why I’m releasing the original demo as well!” 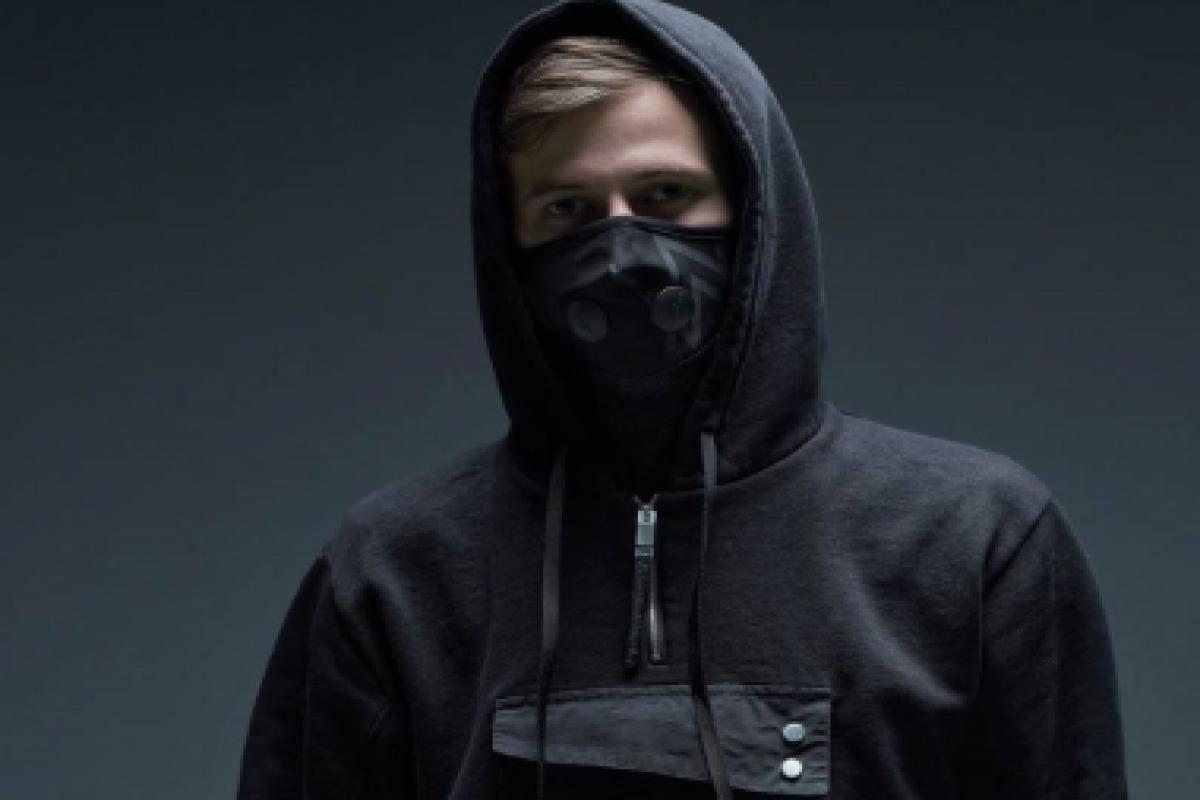 Ever since the release of his debut single Faded in 2015, the 22-year-old entertainer has taken the world by storm. Now boasting more than 50 billion audio and video streams, Alan Walker is considered one of the major superstars within the electronic music scene. Known for his distinct sound and characteristic image, the Norwegian artist has created an extensive following online, with his YouTube channel being the world’s 10th biggest music channel on the platform. He has entertained on major stages across the globe, including Coachella, Tomorrowland, Ultra Music Festival, Lollapalooza and more.

About the Walker Excavations:

A few months back, Alan Walker launched the Walker Excavations to the public – a virtual museum and online game where fans can further explore the World of Walker. After more than 100.000 visits, brand new clues and puzzles with reference to the new single have now been unlocked on the site. By solving the different clues, fans can dig deeper and unveil hidden details and new information about the World of Walker. Selected winners will also be able to get their hands on exclusive artifacts and gifts.