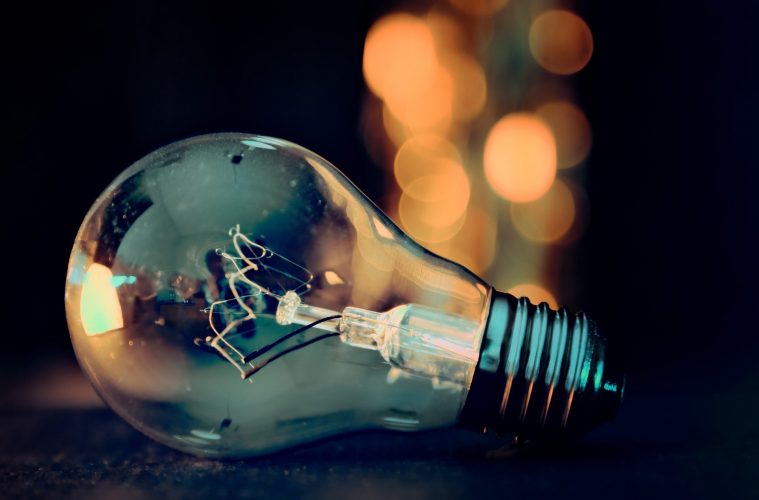 It is estimated that a typical household wastes 35 per cent of the energy it consumes. This too, at a time, when climate change is the biggest disaster threatening humanity. CO2 emissions and the burning of fossil fuels contribute to global warming. As a result, the temperature of our planet is rising above the advisable limit every year. 2019 was recorded as the second-hottest yearwith heatwaves in Europe, melting glaciers in Iceland and unprecedented bushfires in Australia. The last five years have also been the hottest on record. As we move further into 2020, let’s pledge to cut back on behaviours that are unsustainable and harm the environment. It’s not that hard; here are ten ways you can save energy this year.

Do an energy audit

The first step is to find out the problematic areas. Which household fixtures cause the most energy loss? Hire a local heating engineer to perform an energy audit of your house. You can even find quotes for different service providers online. Not only do these engineers install central heating and air conditioning systems and service radiators and gas stoves, but also specialise in energy efficiency. They can assess your ductwork and ventilation system to ensure if it works properly. In case of an inefficient fixture, it can be replaced to reduce your fuel consumption. In the end, you are saving a lot of money in electricity bills every year.

No, actually change the bulbs. Look for LED (Light Emitting Diode) bulbs with an ENERGY STAR rating. They save 90 per cent power as compared to older, incandescent bulbs. They also last ten times longer than a compact fluorescent bulb and forty times more than typical bulbs. The difference is that LEDs emit light in a specific direction while an ordinary bulb emits light spherically. Fluorescent light also emits 90 per cent of its energy through heat, whereas, LEDs do not emit much and keep the surroundings cool.

Do not leave appliances on standby. If you’re not using something, pull out its plug from the switchboard. Turn off the air conditioning when you go out to walk your dog. Don’t turn on unnecessary lights unless there are guests over.

Which brings us to the next step. Use a smart thermostat and program it to start the central air conditioning or heating at certain times and switch it off as well. Then, you don’t have to crank it down when you are about to fall asleep or leave the house. Other functions may include alerting the house owners when it is time to change the air filters. You can also use smart power strips to end ‘phantom loads’ because they cut the flow of power to appliances when they are not being used or ‘switched off’.

Energy waste can count for over ten per cent of your electricity bills. This waste can occur through windows, empty spaces between the window frame and walls, gaps underneath the doors and any leakages in general. Rather than single-pane windows, install double-pane windows that have some gas-filled between them to increase the insulating power. Look for windows that have the ENERGY STAR label as they are certified to reduce air leakage into the house and heat loss from inside the house. Apply weatherstripping where necessary to eliminate loss of heat during winter.

This may sound like an untidy habit, but it is sustainable. Rather than running the dishwasher quarter or half full, wait for it to fill up before you run a load of crockery. If you don’t like the sight of dirty dishes next to the sink, you can store them in the dishwasher until it is time to switch it on. Also, don’t wash dishes under running water. You will use more water that way.

Of course, dishwashing isn’t the only way you are wasting water. Take a bath rather than a shower. If you have to use hot water, don’t use it liberally. For example, wash clothes in cold water as your washing machine spends a lot of energy on heating it. Don’t waste water while brushing. If you have a water heater, use a newer model that is energy efficient rather than a conventional one. This may read like a dictum, but these are not difficult steps to follow once you begin.

Remember that toaster your parents got as a wedding gift 25 years ago? Yes, it’s amazing that it works, yes quality like that doesn’t come by anymore. But the point to ponder is, it probably consumes a lot more energy than any appliance you can buy nowadays. Ditch the nostalgia and look for an alternative model with an ENERGY STAR label. Though it may cost more than a conventional model, its operating cost will be much lower.

Don’t take the car every time you have to get out of the house. Walk to the grocery store if it is within a fifteen-minute vicinity. Not only will it be good for your cardiovascular health, but also the environment. Use public transport to commute to work or college. If you have children, send them to school on the bus. If you have to use a car, carpool with others travelling to the same area. Combine shopping trips and don’t drive to the mall for one or two things. You’ll be doing the atmosphere a favour (and also your wallet!).

Last but not least, one of the most important documents you can study to assess your energy expenditure is your monthly energy bill. One has heard of many a household that figured out there was a water tap leaking on their property when they got a high water bill month after month. You can then figure out the areas in which you are using the most electricity or water and then cut back on the expenses.