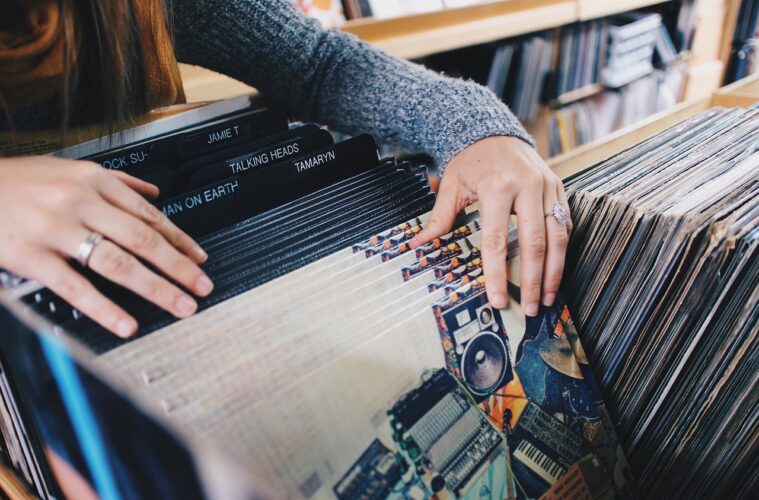 As of June 20th, Summer is officially here with Spring behind us. But as the seasons change and the sunny Summer fun is calling, don’t forget to make sure you didn’t miss anything from the Springtime – specifically, the music. There’s been a lot of really good music released this year so far, so as you’re prepping your summer playlists, we’ve got a few albums from this Spring that you won’t want to let slip through the cracks. 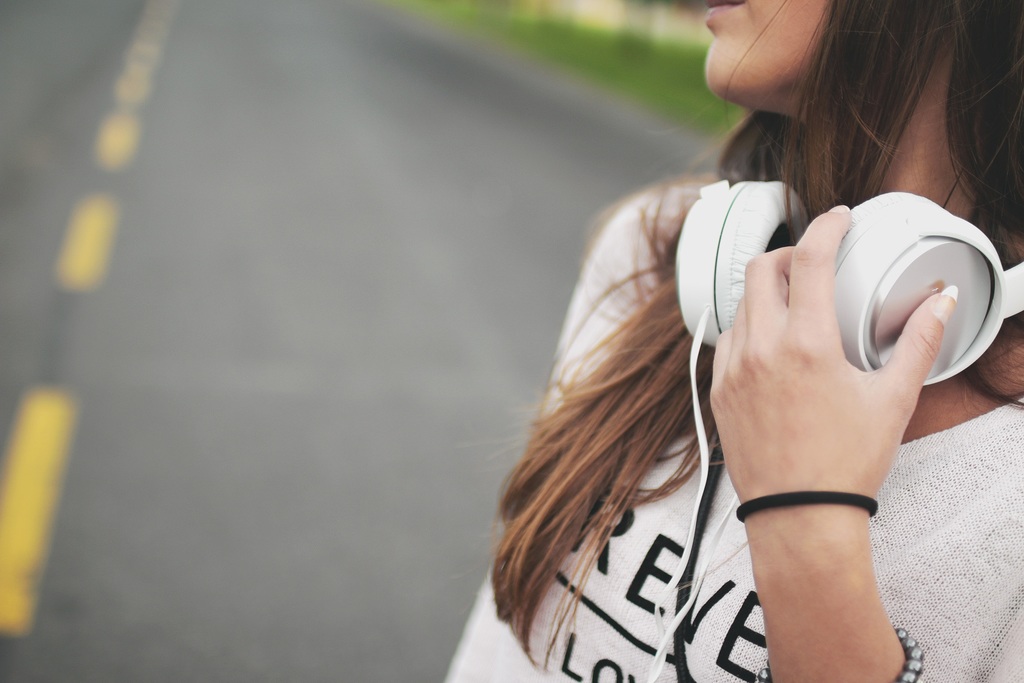 Flock of Dimes – Head of Roses

Breathing new life into the alternative, slightly psychedelic indie-folk tradition of the plate 2000s and early 2010s held by bands like Fleet Foxes, Grizzly Bear, and Bon Iver, Head of Roses by Flock of Dimes is a fresh take on the genre. While not explicitly folk, this album takes cues from artists in that style over the past two decades, while incorporating elements of rock and indie as well as dream pop for a unique sound that’s grounded in folk, but not afraid to break out the synthesizers when the mood calls for it.

Rochelle Jordan – Play with the Changes

If you want to dance, look no further. London-born but Toronto based, Rochelle Jordan brings a mix of influences into everything she does. Her latest solo album, Play with the Changes which dropped late April brings modern R&B attitudes to the ‘90s with a variety of sounds. From old school house to U.K. Garage, the album spans styles and decades and makes sure you feel the beat in your body beneath Jordan’s soaring, ethereal vocals.

Dijah SB – Head Above the Waters

Toronto-Based non-binary rapper Dijah SB released their sophomore LP in April, following last years’ 2020 The Album. A strong release across all 8 tracks, Dijah knows exactly what they need and provides. While super laid back and chill, the album doesn’t lack for energy – quite the opposite, as there’s a lot of heart, character and attitude in the project that can be both heart-felt and make you want to dance at the same time.

Best known for their 2010 EP I Can’t Handle Change, Roar has been putting out introspective but exploratory indie rock consistently, with the latest release being Diamond Destroyer of Death from late March. With an incredibly creative and progressive sound, Roar’s music is always fresh. Linear songwriting, experimental instrumentation and recording techniques make every song a unique listening experience while still part of a cohesive whole. The album has an incredible emotional aspect as well, with lyrics about anxiety, loneliness and the half-reassuring, half-isolating refrain “no one thinks about you half as much as you think they do.” 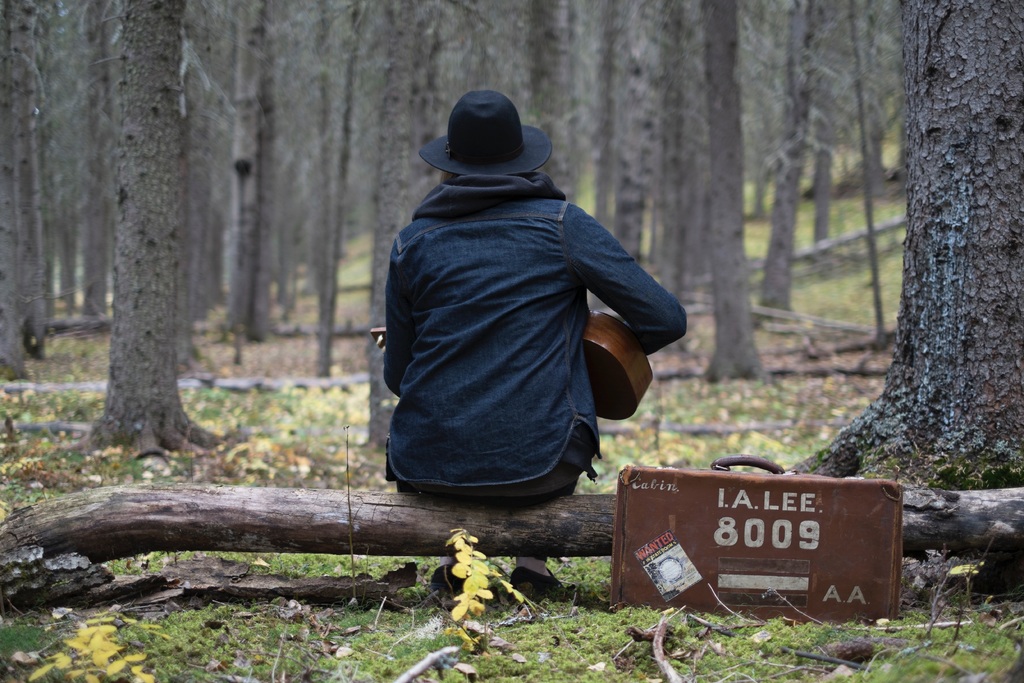 Mdou Moctar is a Taureg songwriter from Niger who’s been electrifying traditional Taureg guitar music since 2008. Afrique Victime, his sixth and most recent studio album takes a softer approach than his last from 2019, but is still filed with the traditional north african rhythms, scales, and lilting melodies combined with the electric guitar that make his style so unique. The overdriven, effects laden guitar combined with the lilting rhythms give the sound an almost psychedelic, garage rock feel. A sound all its own.

Kaidi Tatham – An Insight to All Minds

A modern take on the classic jazz trio with a dash of hip hop and synth pop influences mixed in. Spacey synths and atmospheres colour jazzy chords and harmonies on top of funky boom-bap break beats. The basslines are immaculate as well, and the driving rhythms switch things up to keep you fully engaged throughout the instrumental tracks. Add some angular chord structures and melodies from the electric piano and you’ve got a killer record.

Late May, Toronto singer-songwriter put out her debut album after a solid flow of singles and EPs throughout the 2010s. Saturn Return is 10 tracks and 32 minutes of nostalgia to the tune of bands like Fleetwood Mac, ABBA, or early BeeGees, coated with a slightly psychedelic and spacey veneer. STACEY’s talent for melodies shines through in her double-tracked vocals floating on the slinky late-‘60s-early-’70s grooves that make up the album.