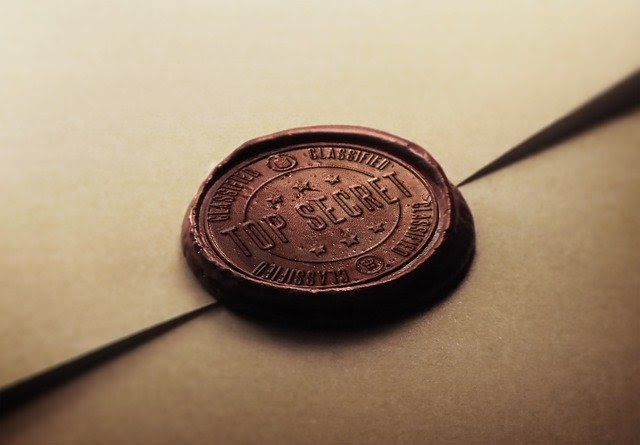 Toys For Big Boys: Evoke A Secret Agent in Yourself With These Gadgets

In the last 50 years, several actors have played James Bond in several different films, and the character has become an icon of cinema. In fact, some of the most iconic moments in film history have been tied to Bond. From the “shaken not stirred” moment in Goldfinger to the submarine car in The Spy Who Loved Me, the 007 films are full of memorable moments. For many men growing up, these films would have been a staple, and the phrase, “every woman wants him, and every man wants to be him,” came from these movies. Therefore, it is not unreasonable to understand why many grown men still have dreams of becoming secret agents but unfortunately ended up becoming that guy from accounts.

Nevertheless, there are many options available to big boys who still have the dream in their hearts that one day MI6 will contact them, asking them to step up for the Queen and country. If this might occur, here are some of the top gadgets that you can get right now off the shelf. Just remember, though, that with great power comes great responsibility. Also, spying on people against their will could be illegal, so bear that in mind.

Think you’ve seen every kind of hidden camera? Well, think again. Many different types of hidden cameras are used for various purposes. The sorts of hidden cams used for spying are more commonly known as hidden or covert spy cameras. These types of spy equipment are intended to conceal its presence from the viewer. An undercover camera can also be disguised to appear as a regular object or device. Some of the more common forms of the hidden camera include: 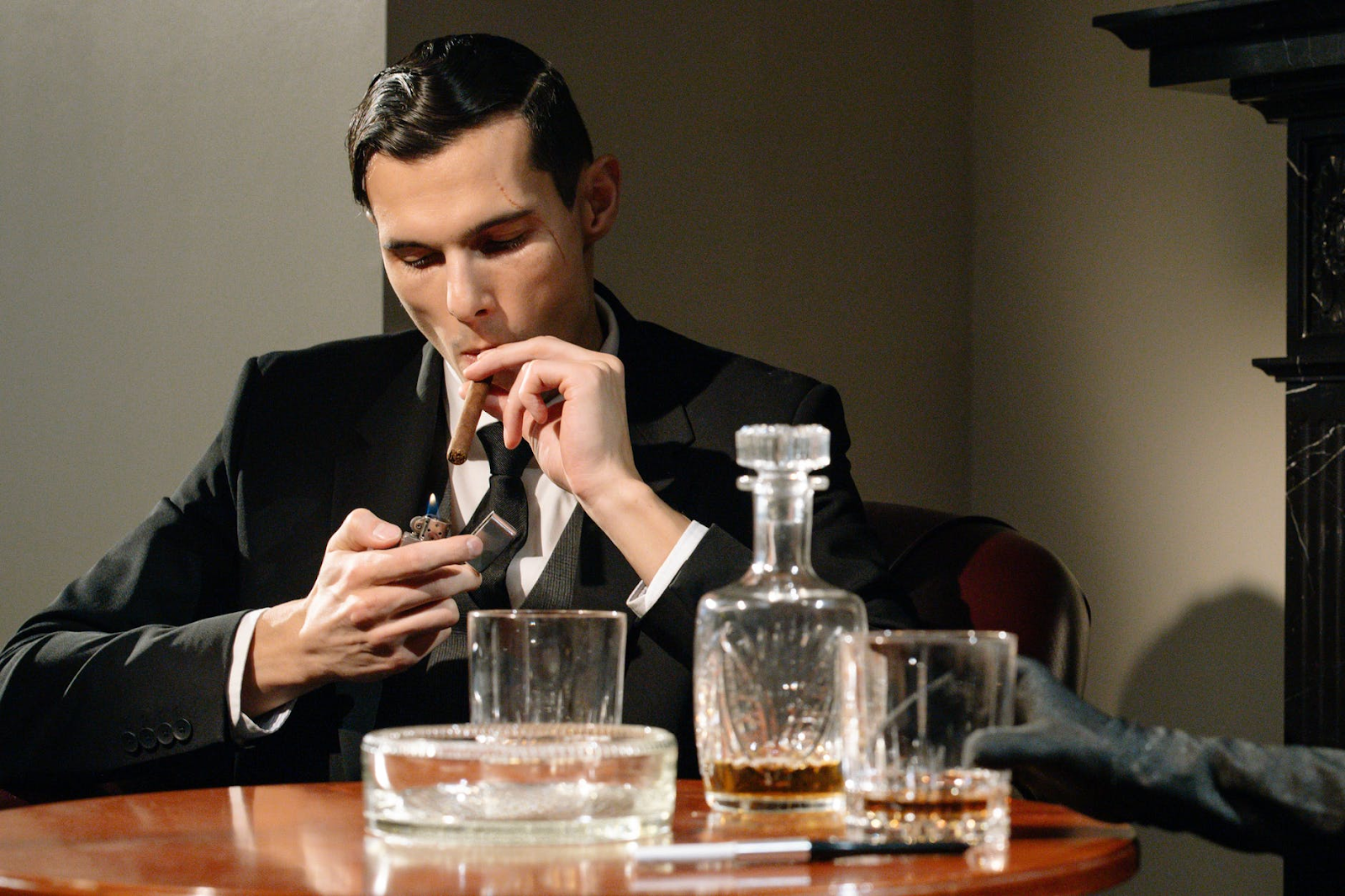 This might not sound the sexiest or most exciting, but understand that these gadgets were genuinely used by intelligence officers during the cold war. Furthermore, they might still be used as a valuable tool of spycraft. Essentially, they are a coin that has been cut in half and had the center Hollywood out. By squeezing or screwing the two parts together, the item inside is concealed and appears as a regular coin. Formerly, they held microfilms, but today’s versions can keep far more data when storing a micro SD card. While they most likely won’t pass modern search scanning devices, you shouldn’t really be carrying a spy tool with you through the airport anyway. As something fun to play with, you could use it to store specific data that you never want anyone else seeing.

The use of this gadget should not be done without consent, just like any other gadget on this list. Seriously, you can get into a lot of trouble. However, for the sake of showing you what is available, this listening gadget is quite interesting. You can think of it as binoculars for the ears. It is a gun-like device that has a cone-shaped disc attached to the front. You point it at the location you want to hear, and it should amplify what is being said. The quality varies, with the cheapest options offering grainy sound even at short distances, to the more expensive options. These ones can be used from further away, and the sound is usually crystal clear. They can generally be connected to some kind of recording device.

Sometimes the simplest things are what real-life spies end up using. A decent pair of binoculars might not sound exotic, but they are instrumental. You should aim to get a high-quality pair with optics that produces clear images. If you want to go super-spy, you can buy models with inbuilt SD card slots that record exactly what you see on the card. The best part about getting binoculars is that you can use them for things other than spying.

Most adults have dreamt at least once what it would have been like to be a spy. The reality is that the life of an intelligence officer is mostly paperwork and convincing others to do the actual spying. Nevertheless, if you want to keep your dream alive, there are plenty of gadgets that you can use for fun.