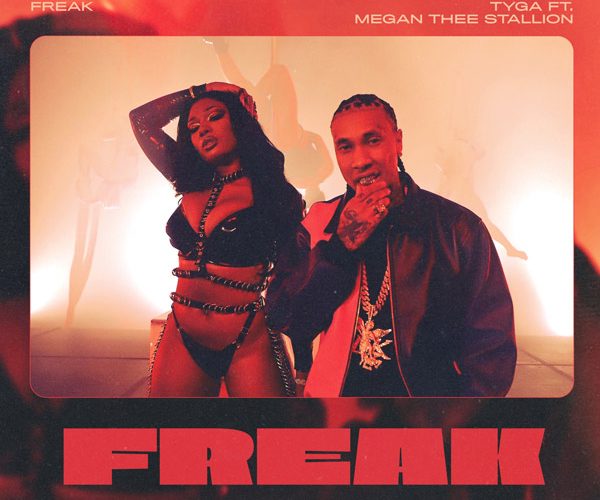 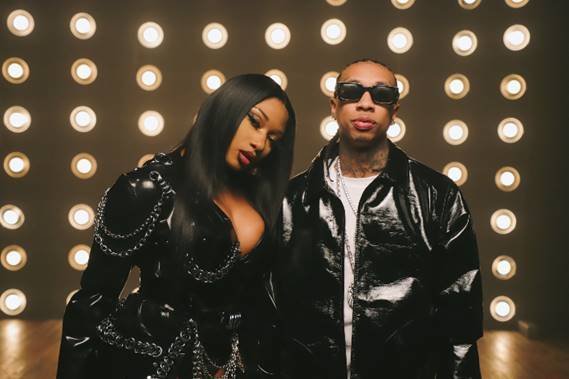 Tyga’s slick signature bars that are hash-taggable and hypnotic with Megan Thee Stallion’s stunning appearance and her expletive-catchy verse, sets the tone for the music video’s underground club set.

As a rapper, entrepreneur, and influential force, Tyga maintains his place at the forefront of hip-hop and the culture. He holds a place in the Top 30 of the “Most Streamed Artists on Spotify.” His influence continues to grow with each subsequent album.