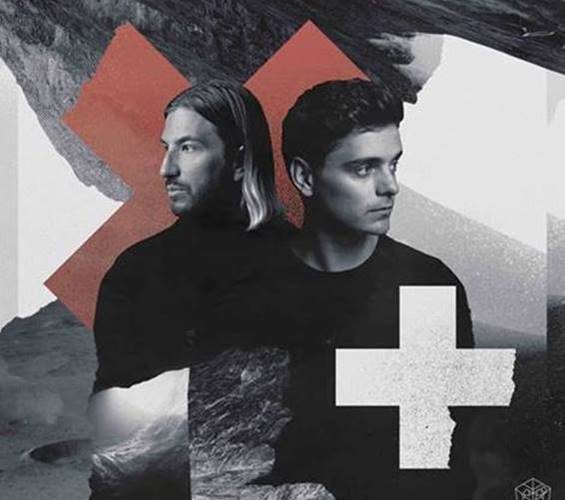 After lots of teasing and suspense, Martin Garrix treats his fans on his birthday with the release of his brand-new track ‘Higher Ground’. ‘Higher Ground’ sees him reuniting with John Martin, who he previously worked with on ‘Now That I’ve Found You’. 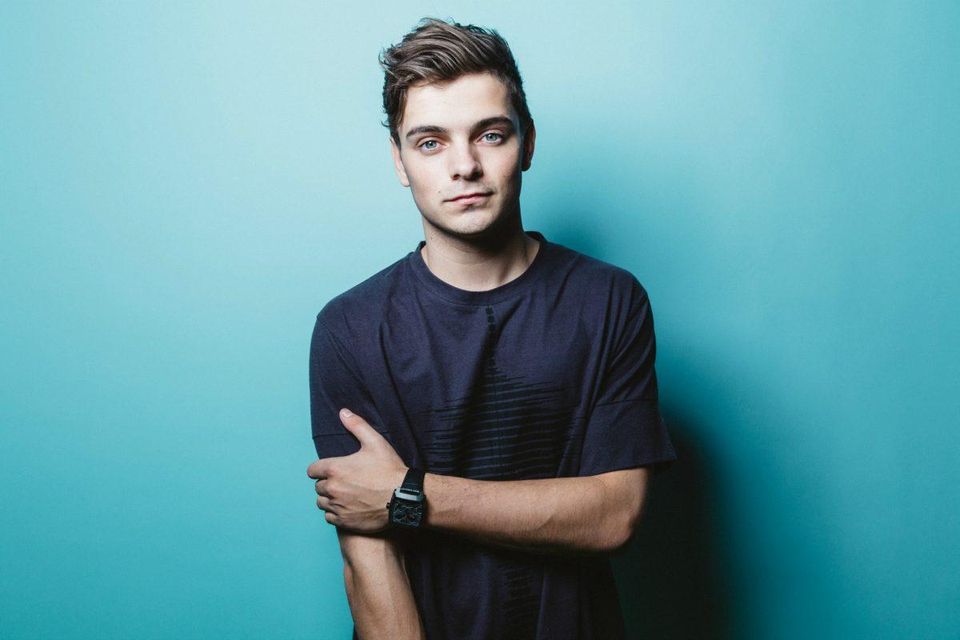 Nothing short of an instant Garrix classic, John Martin’s bright vocals perfectly complement the overall uplifting sound of the track, proving that the two are still a successful combination. No stranger to collaborations, John Martin’s voice also gained worldwide recognition after being featured on tracks such as ‘Don’t You Worry Child’ and ‘Save The World’.

‘Higher Ground’ illustrates the story of going through hard times but finding your way back up and eventually feeling happy and alive again. Even though the lyrics were written back in October last year, they are fitting for the time and place the world is in right now, providing words of hope and optimism.

‘Higher Ground’ was teased for the first time during Garrix’s live-stream from his rooftop. The release is accompanied by an official music video that was made with the help of fans from all over the world.