Will Reggaeton Continue To Dominate The Music Charts in 2020?

As we approach the end of the 2010s, which musical style is next in line to influence every other genre onto its footsteps?

When we reminisce about past music epidemics, we often recall distinctive styles attached to our recollected thoughts. When you think of the 50s, Elvis Presley and Chuck Berry rock n’ roll would immediately come to mind. When remembering the 80s, disco was at its peak. When thinking of the 90s, hip hop and pop were both at its best. Evidently, the 2010s have paved a way for electronic dance music to soar its style throughout almost every musical genre. It has found its way into every other musical genre to some degree, from bass lines in hip hop songs to EDM collaborations in country tracks. Who’s next?

Since 2004, this lively musical style has been dominating the music charts. It currently has almost 10 million followers on its Spotify playlist (“Baila Reggaeton”). Plus, the iconic hit “Despacito” achieved 16 weeks on the number one spot on the Billboard Hot 100 chart, officially making it the longest-running number-one hit in 2017, let alone Billboard history. It’s no surprise how this style is truly showing signs of complete musical domination. 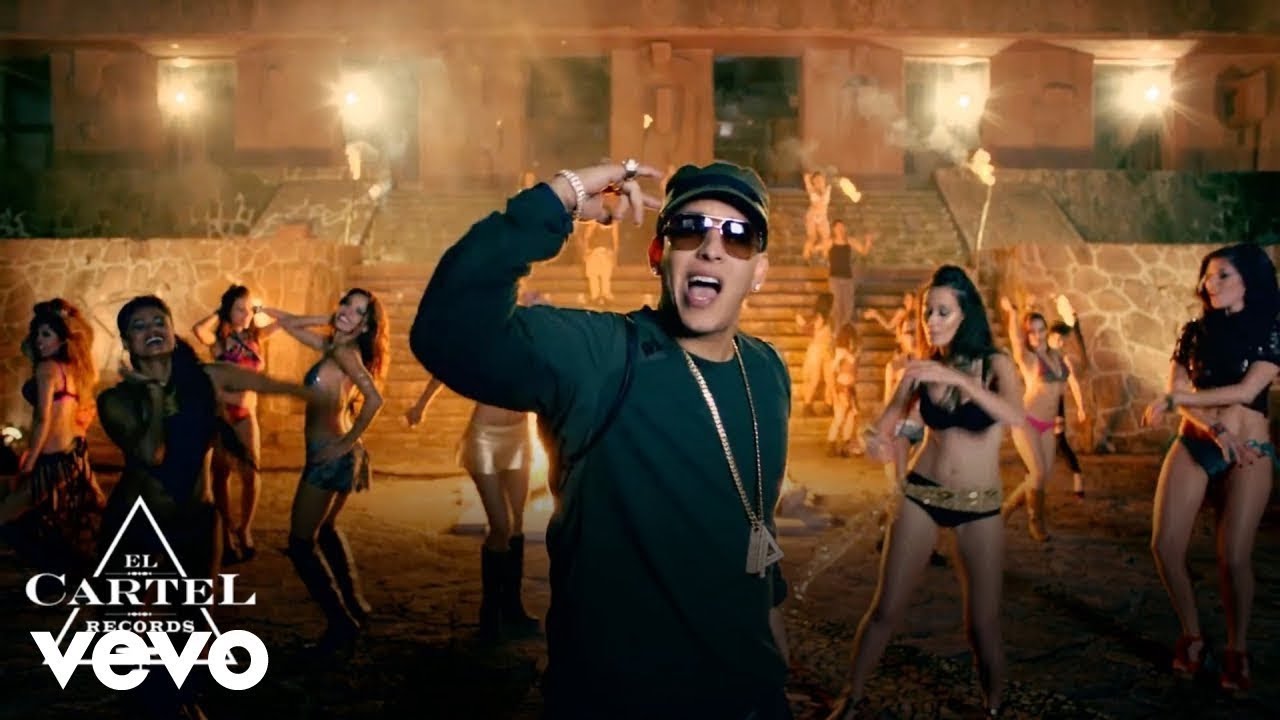 Since 2017, reggaeton has been favored by a vast portion of the musical audience. “Dura” by Daddy Yankee, also ending up on the number one spot on March 17, 2018, became Daddy Yankee’s ninth number one single on Latin Airplay. Another Daddy Yankee song, “Con Calma” also hit number one for 13 weeks. “Taki Taki” by Ozuna, “Mia” by Bad Bunny, and “Mi Gente” by J Balvin are some of the other hits that have succeeded in mainstream charts. This musical style has also seemed to catch the attention of many major artists, which has led to a list of collaborations. For example, Beyonce was featured on a remixed version of J Balvin’s breakout hit “Mi Gente”. Additionally, Drake made his latin debut just last year with Bad Bunny’s “Mia”, and even Katy Perry was featured on the aforementioned hit — Daddy Yankee’s “Con Calma”.

Just like electronic music made waves throughout other genres, the influence of reggaeton is popping up throughout the musicsphere.

Reggaeton is known for its heavy percussion, tropical latin and reggae rhythms, and an incredible sound of Jamaican dancehall beats mixed with latin merengue and salsa. This makes it incredibly versatile. The genre is full of songs that can wake you up in the morning, create that perfect party playlist, or get you motivated to work out. Overall, this particular musical style is certainly a breath of fresh air to the music industry. It has merged specific musical elements that we listeners couldn’t even see coming.