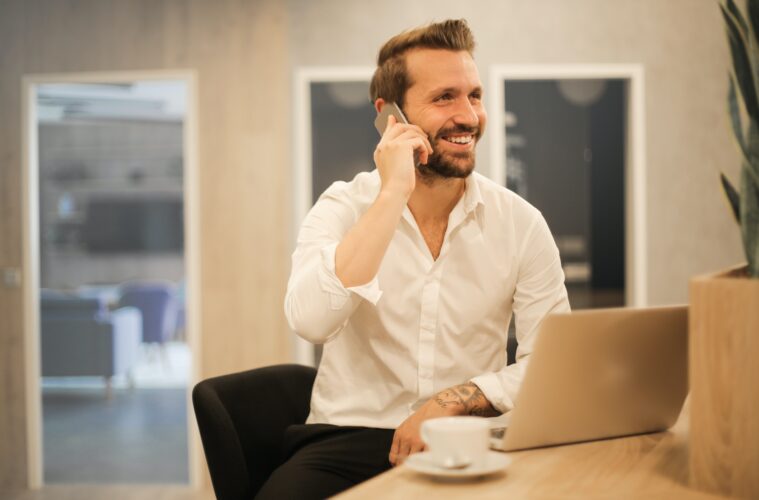 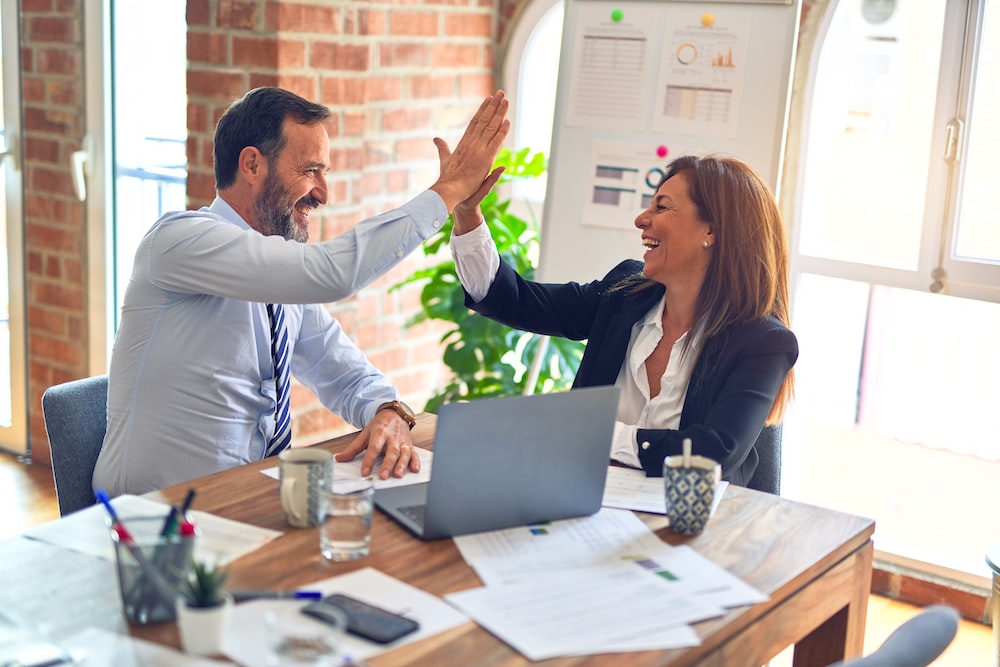 We have all witnessed conversations go awry in the workplace. Perhaps someone retorted in anger rather than waiting to cool off before they speak, or reacted emotionally or offended someone inadvertently. There’s always one thing or the other that hampers the growth of civil discourse in the workplace.

We often ride through the conversations, ignoring that we’re dealing with a diverse blend of personalities or too lazy to give it some forethought. The result is that conversations become uncivil and unproductive.

So, how do we ensure that conversations with our colleagues and customers are productive and positive?

The goal is not to stop having debates. No, the objective is to engage in civil discourse and provide opportunities for productive conversations.

There’s no denying that many people find disagreements in the workplace uncomfortable and so try their best to avoid them. Numerous studies have shown that conflict is not the cause of the failure of most acquisitions.

The acquisitions fell because of organizational silence in the face of conflict. Many of us are guilty of that.

We tend to shy away from disagreements to avoid getting involved in a conflict. Our target is to appear good and unproblematic. For us, that is the definition of civil discourse. But that’s not what civil discourse is all about. Civil discourse involves active participation in a polite conversation.

When we are silent in the face of disagreement because we’re worried it might resort to conflict, the situation escalates and prevents workplace cohesion.

Luckily, we can help to nip this situation in the bud and promote more productive discourse in the workplace.

1. By keeping in mind, they have the same goal

Most workplace conflicts arise because we try to convince others that we’re right or disagree on the best solution to a common problem. In the former, our ego is usually at play, and such conflicts can quickly turn to shouting matches and ad hominems. Here, it’s important to diffuse the situation and use effective conflict resolution techniques.

However, suppose the cause of the conflict is disagreement on the best solution to an issue. In that case, it is best to steer the conversation back to the topic while emphasizing that it’s not a contest and that every opinion is valued. Remind everyone that you’re all pursuing the same goal and that progress can be made if the team wins.

Do not be partial. After all, everybody is an equal participant. Nobody’s viewpoint is special or more important to the other.

For a debate to be productive, it is important to keep it on track.

That sounds simple enough, no?

Yet, maintaining the topic of discussion is one of the hardest things to do in an argument. Debates tend to escalate to other topics when someone feels like their identity or views are being attacked. People often feel strongly about their ideas. They subconsciously resort to deception, fallacies, or insults to protect those opinions from questions. Other times they might try to detract from the challenging discourse by bringing up issues that are not part of the topic.

Therefore, if you hope to promote fruitful conversation, you need to be observant so that none of these negative behaviors derails the discourse. 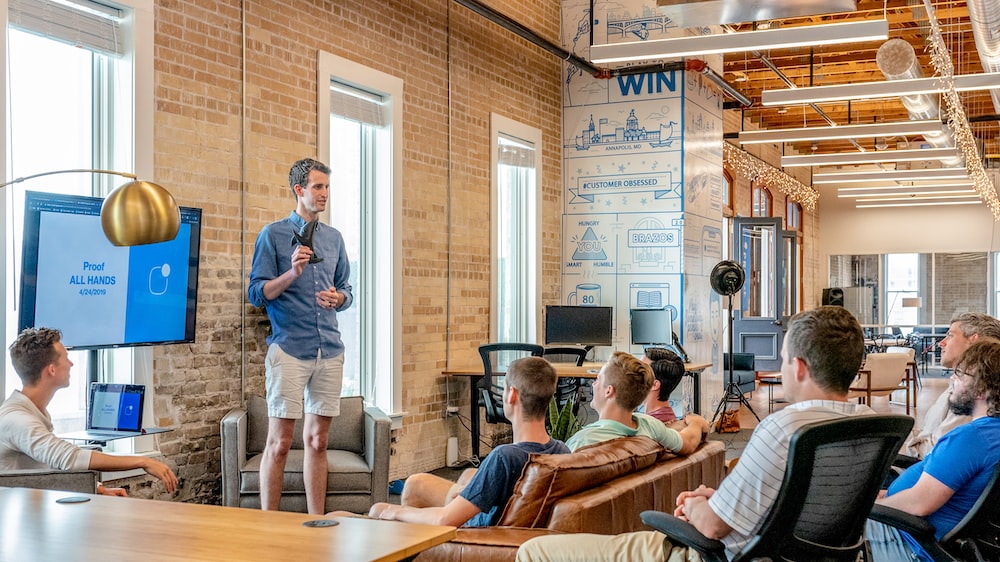 Another important way to promote productive and civil discourse in the workplace is by checking the validity of people’s assertions. Once a differentiation has been made between facts and opinions, you can better identify fallacies and examine the quality of evidence.

This technique will also ensure that the topic of the discourse is maintained.

Nothing steers a debate, of course, more than making things personal. Emotions and ego always creep into debates and hamper the appreciation of other people’s viewpoints.

This negative behavior means that the debate will not likely bear fruits as the conversations will become emotional, and the focus will be on assuaging the wounded egos.

How do we ensure that this doesn’t sidetrack our conversations?

Before any debate, the moderator should set rules like no personal attacks or insults and that everyone should only contribute when called upon.

When these rules are strictly followed, there’s a high probability that the conversations will be civil and productive.

Debates often degenerate into insults because someone feels they’re intellectually above their counterparts. Other times it is caused by someone making demeaning comments about another.

To promote civil and productive discourse, it is necessary to have a strict rule against insults and to guide your team into abandoning questions like ‘are you blind?’ or ‘that’s a silly idea’ for ‘how did you reach that conclusion?’ and ‘I don’t agree with the suggestion.’

In the same way, it’s advisable to make sure that the person that degenerates to insult apologizes to the insulted participant immediately. This way, decorum can be maintained, and the conversations can remain civil.