HOLR had the exclusive opportunity to interview innovator Federico Pignatelli, founder of Pier59 Studios, INDUSTRY Model Mgmt, and creator of the Model’s Bill of Rights. We chatted with Federico about his career, travelling, and his views on the industry. 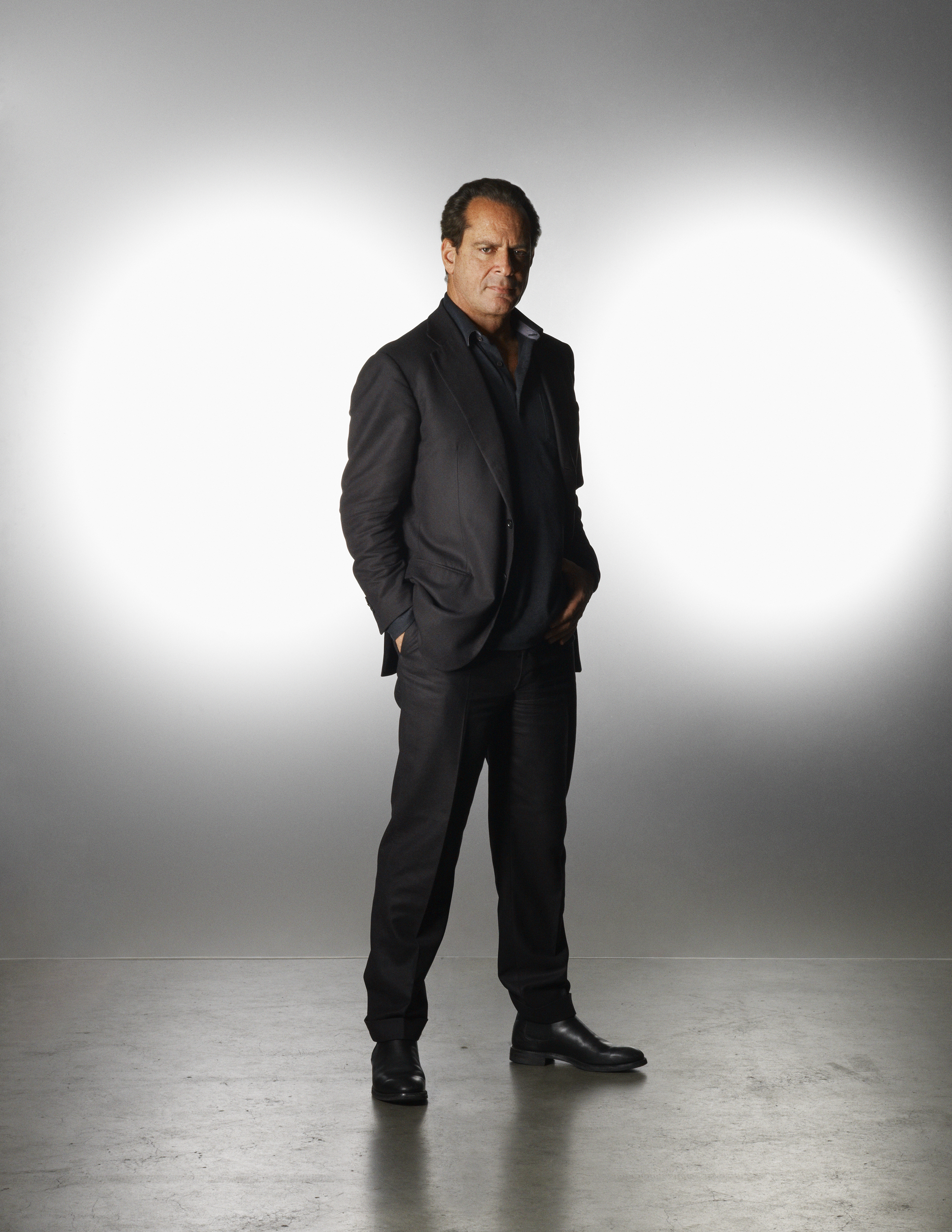 Federico Pignatelli began his career in his home country of Italy as a real estate developer and leading financial journalist specializing in international monetary policy before shifting into prominent careers in international finance in Switzerland and London. In 1987, Pignatelli brought his skills as an investment banker to New York. After working as a Managing Director for several major investment banking and brokerage firms, Pignatelli founded his own incubation technology based investment-banking firm.

After several successful years in the investment banking business, Pignatelli decided to follow his enduring passion for photography, leading him to create Pier59 Studios in 1995 by converting a massive abandoned pier on the Hudson River in the heart of Manhattan’s Chelsea District into the world’s largest photo studios.

HOLR: You made a major switch from investment banking, to going into the creative industry —  how did that happen? Why the sudden change?

FP: There wasn’t really a sudden change, as I always had a passion for photography but over the 25 years that Pier59 Studios has been operating, I’ve continued to be extremely active as an Investment Banker and Advanced Technology Investor — the latter I continue to be, in fact I recently founded VR Accelerator, a company that is dedicated to augmented and virtual reality.

HOLR: What was the main reason behind creating the Model’s Bill of Rights? What challenges do you think models still face in the industry today?

FP: Plenty of challenges. A lot, too much, has been dedicated to sexual harassment, with various exaggerations and manipulations — but almost none to the financial duress that models suffer in many ways; from very delayed payments to gross overcharges all at the hand of their agencies that are supposed to care of their interests. In addition to this, models also miss a necessary education of their full rights and professional obligations, including observing the Immigration Laws that require a working Visa for foreign models that want to work in the USA. 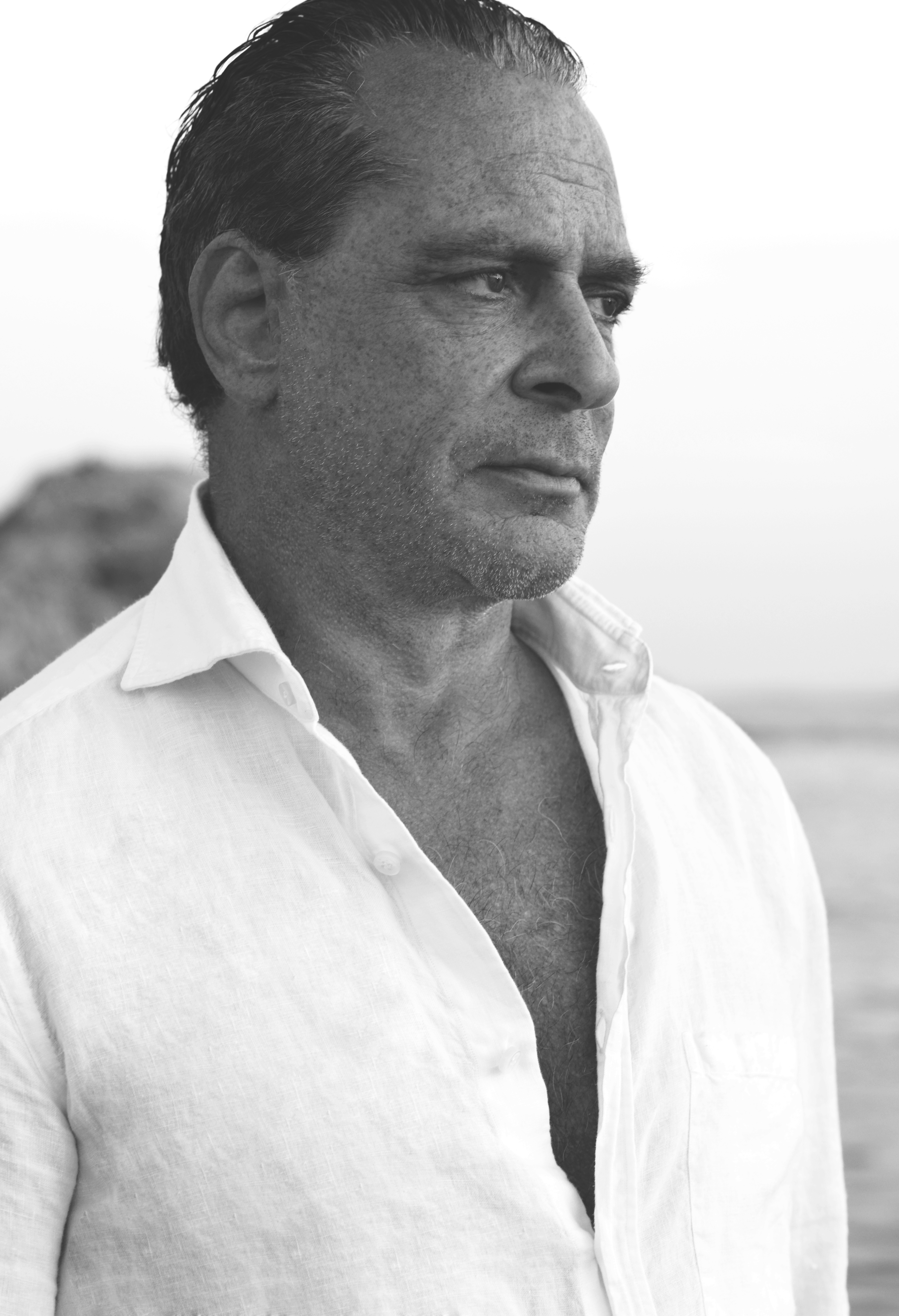 HOLR: What are some things you would like to see change in the modeling industry in the future?

FP: I think we are going to witness a huge consolidation in the modeling business from hundreds of small agencies, to a much smaller number of larger and accountable agencies. The modeling business needs to be regulated and we are definitely witnessing that. As that occurs, the many smaller agencies won’t be able to keep up and will eventually be driven out of business.

HOLR: When and why did you start INDUSTRY Model Mgmt? Are you working on expanding anywhere else aside from Miami?

FP: I opened in New York over 2 years ago and LA has been re-relaunched with an entirely new team a year ago — while Miami just opened 6 months ago. The expansion is now complete in the states, and I can proudly say that has been literally an “explosive” success!

HOLR: You’re travelling to Europe this summer — what city are you most excited to visit and why? What tips can you give to travelers?

FP: When in Europe, I always go to Milano, Roma, where I was born, and I never miss Paris! Later, during July and August I like to spend time and cruise on my yacht. This year I’m visiting the south of France and Greece.  My main suggestion is to stay away from crowded touristic places in the Month of August, as it can be dreadful to be one of the too many Tourists in a beautiful location.

HOLR: You’ve developed a grand reputation as an innovator, what can we expect from you in the future?

HOLR: What advice can you give others looking to succeed and gain experience within the creative industries? (film, modeling, fashion, photography, etc)

FP: My advice is to have clear goals, keep your feet on the ground and put all of your heart in the realization of your dreams!