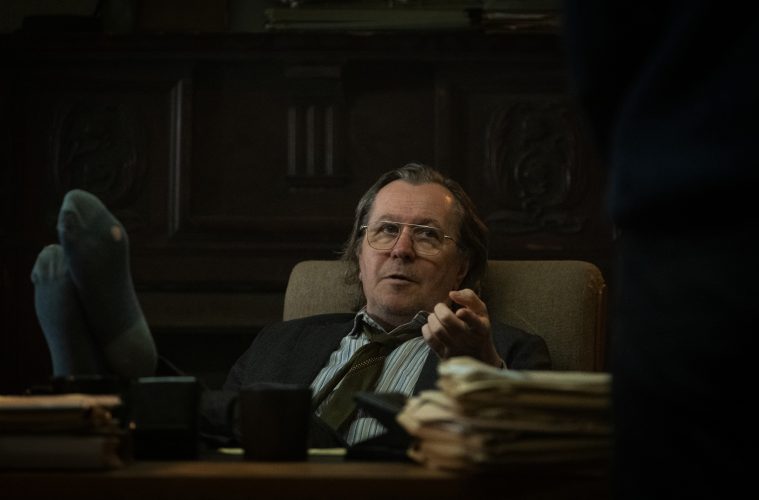 Apple TV+ Original drops a new trailer for its new espionage drama, Slow Horses, ahead of its international premiere on April 1, 2022. Watch the trailer below. 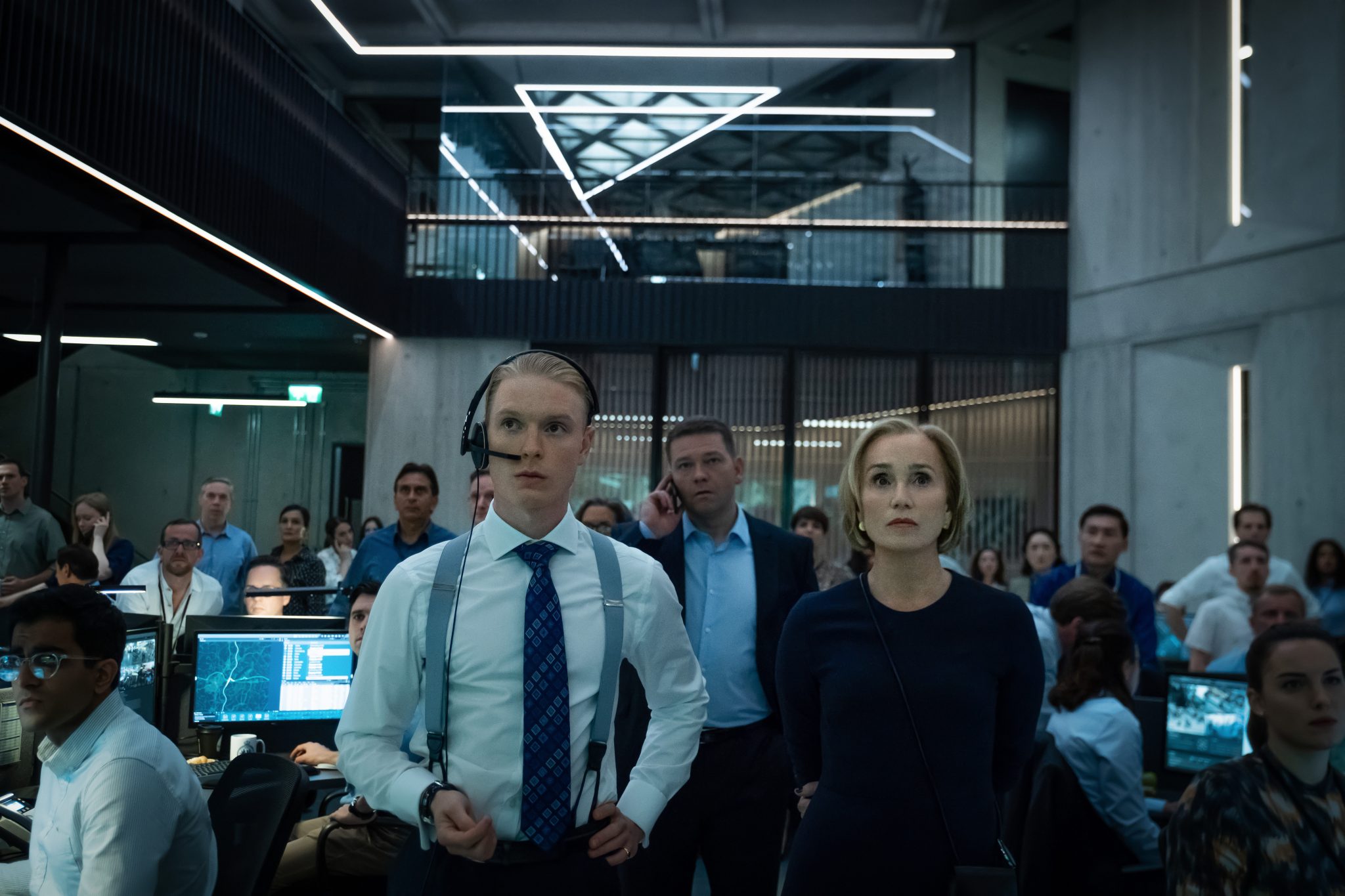 Slow Horses is Apple TV+’s highly-anticipated spy thriller drama revolving around a dysfunctional group of MI5 spies. The series stars Gary Oldman as the fractious yet brilliant Jackson Lamb—the leader of the dysfunctional group. His department, harshly named Slough House, is the dumping ground for spies who found themselves making career-ending mistakes. One particular member of the group, River Cartwright, was sent down to the unfortunate department after an embarrassing training mission. He and his fellow slow horses endure mind-numbing administrative duties and a miserable boss who expects them to quit out of boredom. The series follows the group’s efforts—and lack thereof—on navigating the espionage world especially after getting entangled with a high-class mission.

The limited series is based on CWA Gold Dagger Award-winning Mick Herron’s novel of the same name. It will follow his first book in the “Slough House” series. The six-episode drama will premiere globally on Apple TV+ with the first two episodes, followed by one weekly episode every Friday. The series is produced by See-Saw Films with the adaptation by Will Smith (“Veep”). All six episodes are directed and executive produced by James Hawes, along with Graham Yost, Jamie Laurenson, Hakan Kousetta, Iain Canning, Emile Sherman, Gail Mutrux, and Douglas Urbanski.

Watch the trailer below.

Apple TV+ is available in over 100 countries and regions. The subscription streaming site offers premium content ranging from comedy and drama series, feature films, documentaries, and kids and family entertainment. It’s available to watch on over a billion screens—from your favourite Apple products to popular smart TVs and devices.