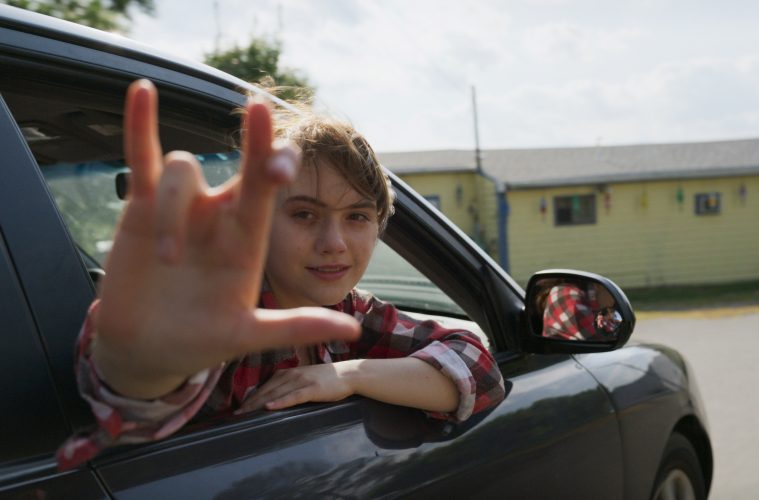 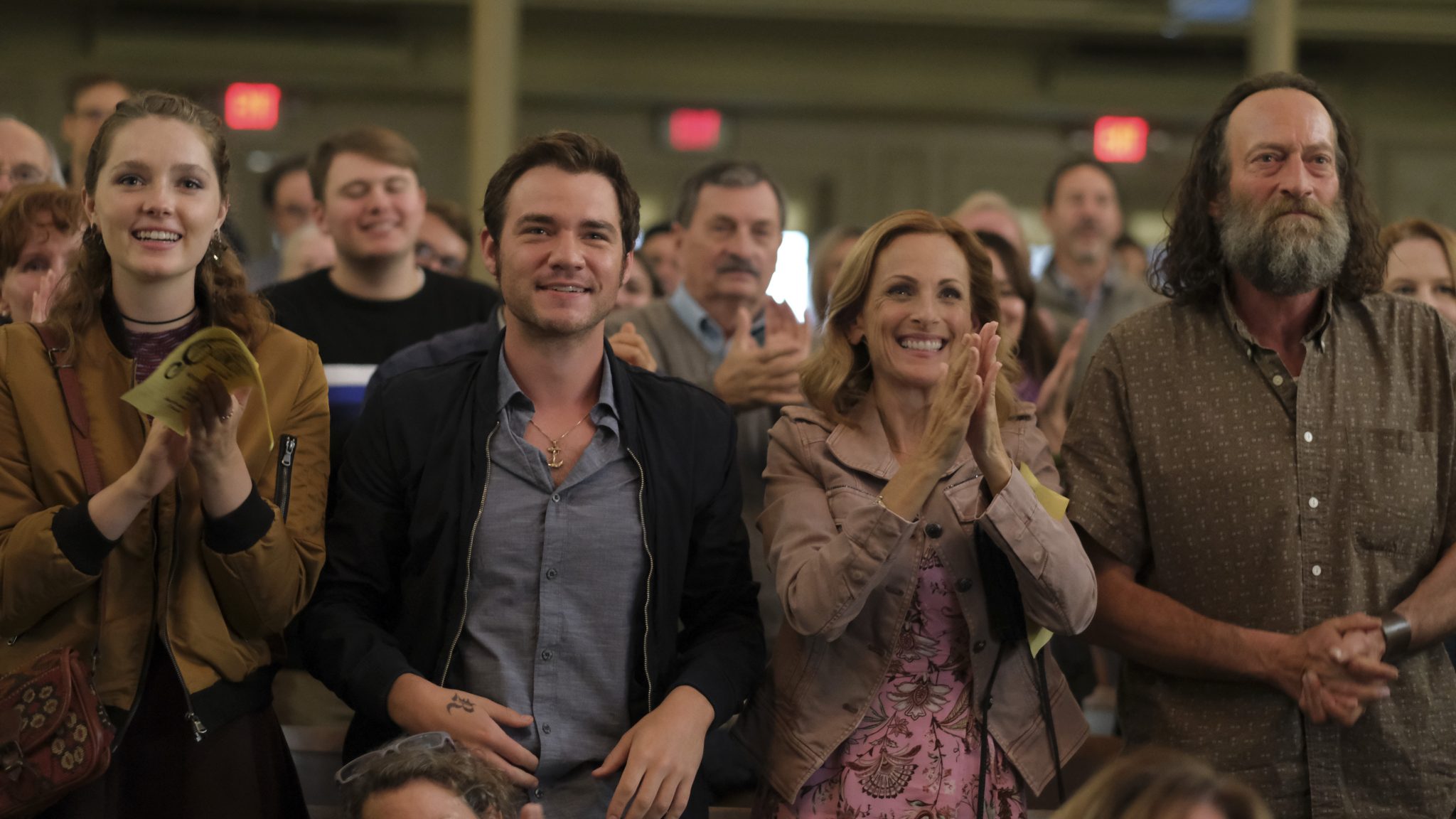 What is CODA about?

The independent coming-of-age film successfully won all three nominated awards.  CODA—an acronym for Child of Deaf Adults—is a dramedy film written and directed by Sian Heder. The film revolves around a high school student named Ruby (Emilia Jones), a CODA in her predominantly deaf family. As a CODA, Ruby acts as the interpreter for her deaf parents (Marlee Matlin and Troy Kotsur) and older brother (Daniel Durant). The story follows Ruby’s dilemma between keeping her obligations to her family and following her dreams of becoming a singer.

In a true underdog story, CODA had a rough start in production before gaining unprecedented success. When producer Philippe Rousselet approached Sian Heder about remaking the 2014 French film, La Famille Bélier (directed by Éric Lartigau), they did not realize just how difficult it would be to produce a movie with a primarily deaf cast. Although the team was successful in casting Marlee Matlin for the role of Jacki Rossi, the studio that initially agreed to finance the film refused to cast any more deaf actors. Instead, the studio asked Heder to cast big stars to guarantee a box-office hit. However, Heder, who is headstrong about casting deaf actors, strongly refused and threatened to drop out. Eventually, the studio ended up backing out.

Ultimately, the team managed to seek independent funding and Heder got what she wanted: to cast deaf actors. Deaf West Theatre actors Troy Kotsur and Daniel Durant soon joined Matlin as the deaf father and brother. Meanwhile, English actress, Emilia Jones joined the ensemble as the titular CODA and was reported to study ASL in preparation for the role. 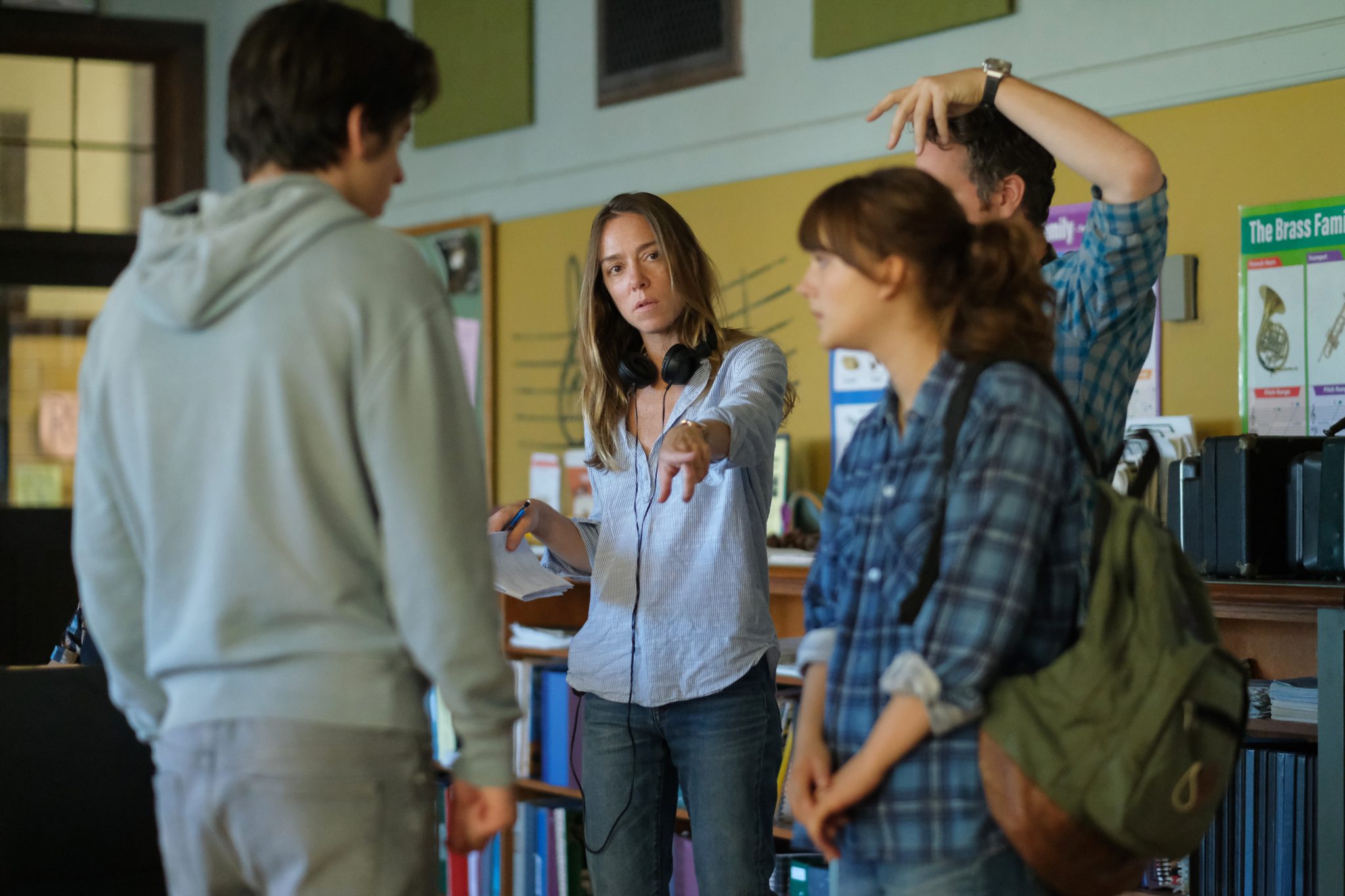 CODA premiered independently at the 2021 Sundance Film Festival, from which it garnered rave reviews from industry critics. Within two days of its premiere, the tech giant Apple acquired the distribution rights for $25 million, making it the highest acquisition record in Sundance.

Now, CODA is the first film produced and distributed by a streaming platform with the Oscar for Best Picture. It is also the first Sundance film and the first film with predominantly deaf actors to win the award. This was such an unexpected feat since it was only nominated for three awards, a big difference compared to Netflix’s The Power of the Dog’s 12 nominations. Not only that, CODA won the best picture award despite it getting snubbed for best directing and best film editing. 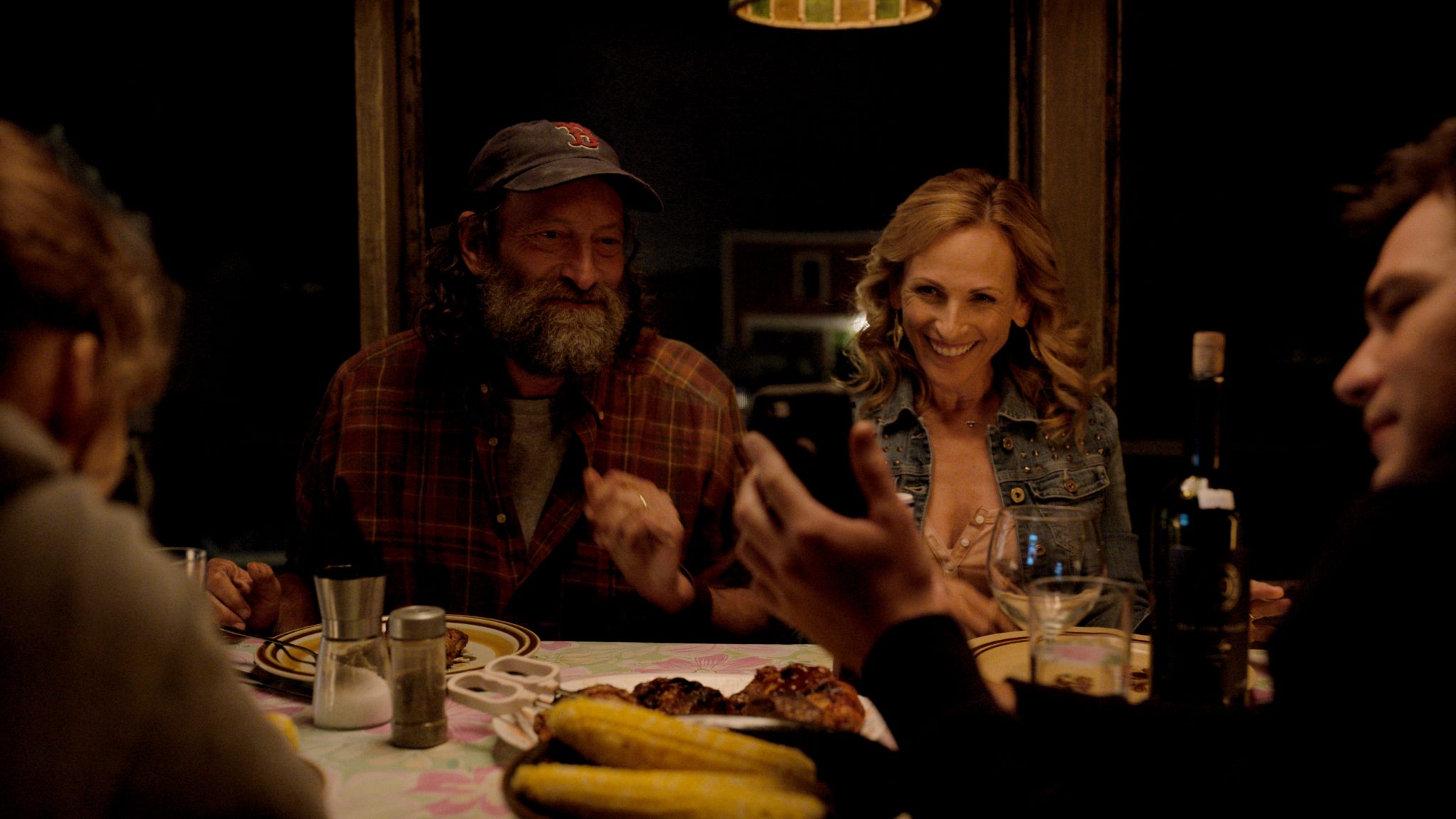 Troy Kotsur won the Best Supporting Actor award. In his speech, he gave tribute to the deaf, CODA, and disabled community, “this is our moment,” he signed. Kotsur is the second deaf actor to win an Oscar, following his co-star Marlee Matlin who won Best Actress in 1987 for her performance in the movie Children of a Lesser God. Lastly, director Sian Heder took the third award, Best Adapted Screenplay and accepted it on stage with an ASL interpreter.

The success of this film hopes to mark a change in Hollywood. Hopefully, this allows for a change where filmmakers, studios and the Academy create a more accessible space on and off-stage. A space where we welcome actors with disabilities to act despite not having a big name for themselves. A space where directors don’t have to fight tooth and nail to make one story heard, “…I want to say to everyone in the Deaf community and everyone in the disability community that there’s a place for you here, your stories are important, and we need to make room. And this is one story, and let this one be the first of many, many films to come out of this beautiful community,” said Heder in a post-win interview.

CODA is available to stream worldwide on Apple TV+.