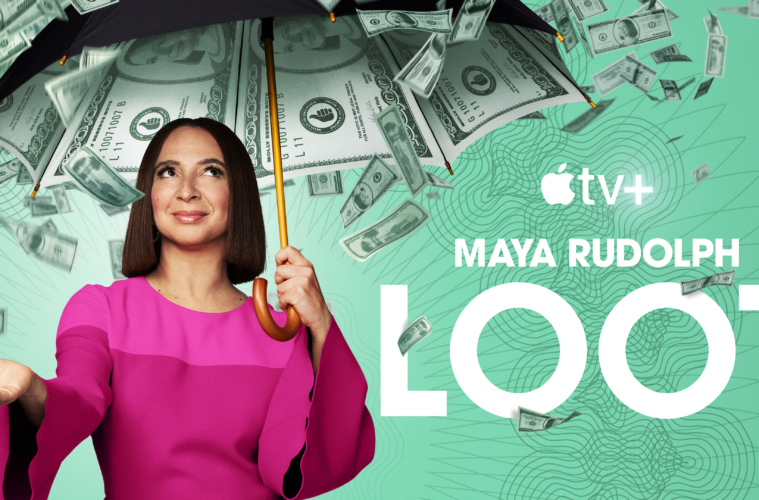 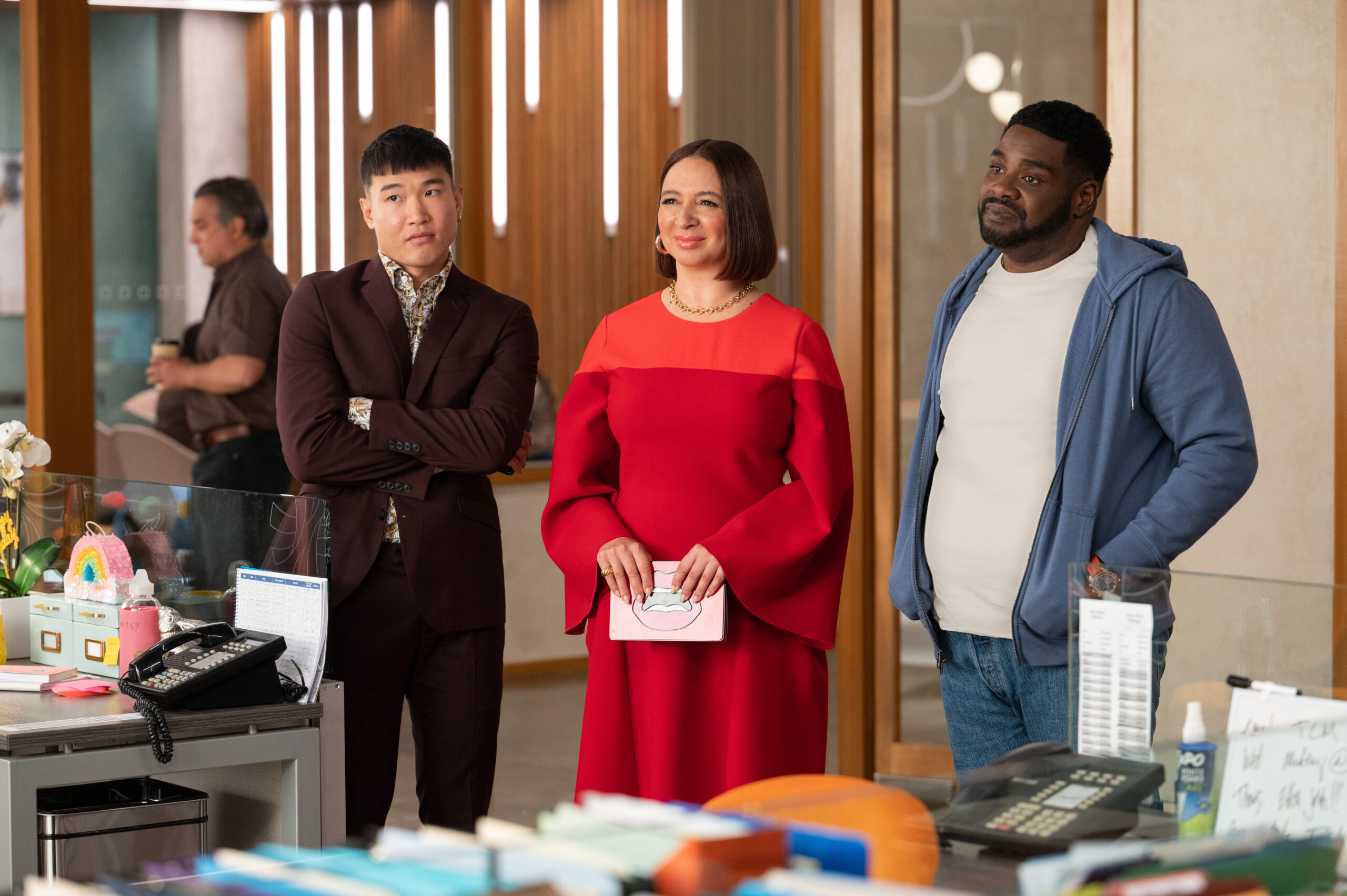 The Saturday Night Live alumna and Bridesmaids actress leads and executive produce the new comedy series, Loot. In it, she plays the billionaire Molly Novak who only dreams of a life filled with luxury and excess. Molly’s life is almost perfect until her husband of 20 years (played by Adam Scott) betrays her, which incites a public emotional spiral—-seemingly even getting coined as the “most famous woman to get cheated on.” Harsh? Maybe, but not really…. She’s still a billionaire after all.

To find a new purpose and have a more fulfilled life of her own, Molly sets out to be much more in control of her life by actually going to the office—an office she did not even know she have. In one of her breakdowns, she receives a call informing her to take the public emotional spiral down a notch and to stop generating bad press so as not to affect her charity foundation. Molly is shocked to find out that she actually has work to do, but seems pleased to know that there is something more meaningful than buying Giga yachts and getting hugs from Oprah.

Garnering help from her team comprised of her devoted assistant, mild-mannered accountant, optimistic pop-culture fanatic cousin, and her no-nonsense employee, Molly embarks on a path to self-discovery.

Loot is from the minds of Emmy Award-winning creators Alan Yang (Little America, Master of None) and Matt Hubbard (30 Rock, Forever). The two also serve as the executive producers of the show, along with Rudolph, Natasha Lyonne, and Danielle Renfrew Behrens (through Animal Pictures). 3 Arts’ Dave Becky also serves as an executive producer. Loot is produced for Apple by Universal Television, a division of Universal Studio Group.

Loot is available to stream worldwide starting on Friday, June 24th, 2022. The 10-episodal show will start its debut with its first three episodes on June 24th, then it will be followed by one new episode weekly every Friday. Watch Loot exclusively on Apple TV+, available worldwide.