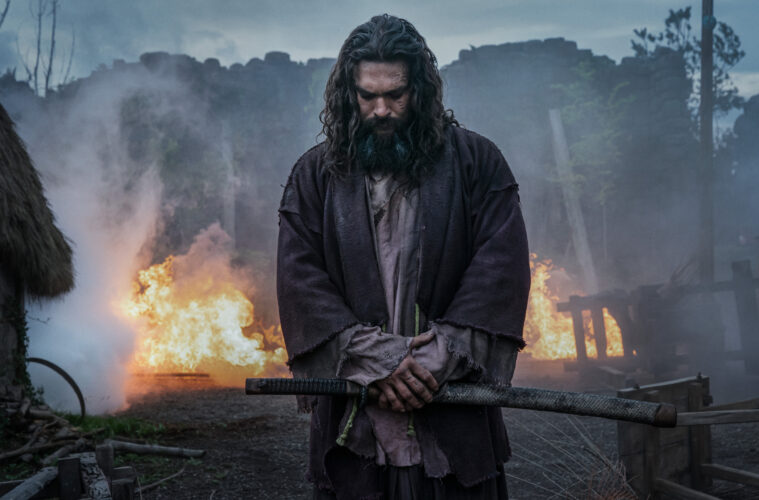 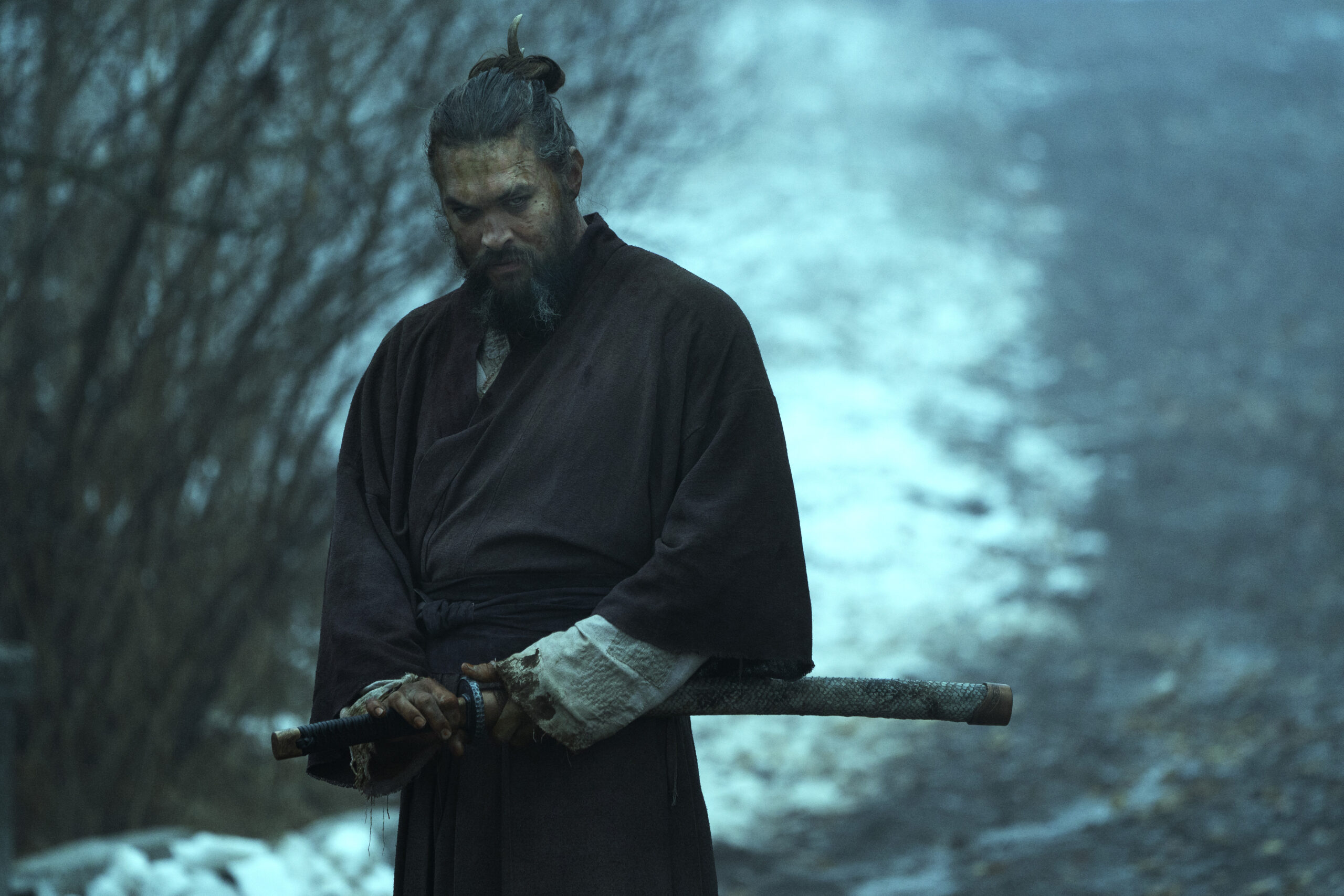 The last season of Jason Momoa’s hit series will be available to stream on Friday, August 26th. There will be eight episodes with a new episode every Friday following the premiere.

Jonathan Tropper, See‘s show runner says, “we are thrilled to share this epic final chapter of See, which delivers all the intense drama, riveting action, and heartfelt emotion fans have come to expect, as well as what we think is a deeply satisfying conclusion to our story.”

“Building a world without sight was a particularly unique and continuous challenge that was met through the passionate and thoughtful collaboration of a phenomenally talented and diverse team both in front of and behind the camera. The show has been a monumental labour of love for all involved and we are eternally grateful for the way See has been embraced by viewers around the world.”

The show is set in a brutal and primitive future, hundreds of years after humankind has lost the ability to see. In season three, almost a year has passed since Baba Voss (Momoa) defeated his nemesis brother Edo and bid farewell to his family to live remotely in the forest. But when a Trivantian scientist develops a new and devastating form of sighted weaponry that threatens the future of humanity, Baba returns to Paya in order to protect his tribe once more.

The cast and crew who are visually impaired were honoured for their representation of their community. They won the Ruderman Family Foundation Seal of Authentic Representation in 2020.

Cast and Trailer of See

The first two seasons of See are currently streaming on Apple TV+. Click here to watch the trailer for the final season.

There’s still time to catch up in time before the drama concludes.