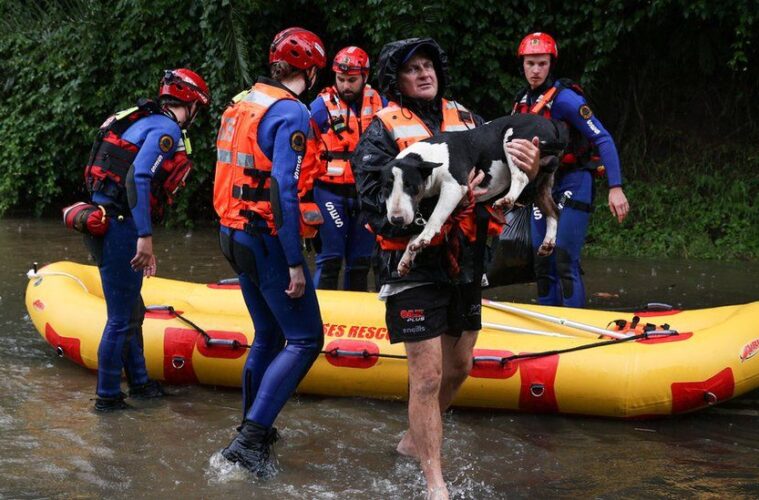 Many homes have suffered damages after days of torrential downpours across New South Wales (NSW) have caused rivers and dams to overflow. Thousands of Australians are being evacuated from their homes as flooding in the Sydney area worsens.

Forecasters have predicted that the Hawkesbury River, in the north-west of Sydney, will reach its highest level since 1961. Likewise, Sydney’s main water source, the Warragamba Dam has been overflowing for the first time in years.

NSW federal government has signed 16 natural disaster declarations in areas spanning the central and mid-north coast. David Elliot, Emergency Services Minister, said in a press conference on Sunday that there have been no deaths reported yet, but, “we are moving closer and closer to the inevitable fatality”.

An estimate of one thousand people in western Sydney has been forced to leave their homes. Several thousand more in the Hawkesbury-Nepean valley could be evacuated in the coming days. Australian Prime Minister, Scott Morrison, has offered funds for those forced to flee. 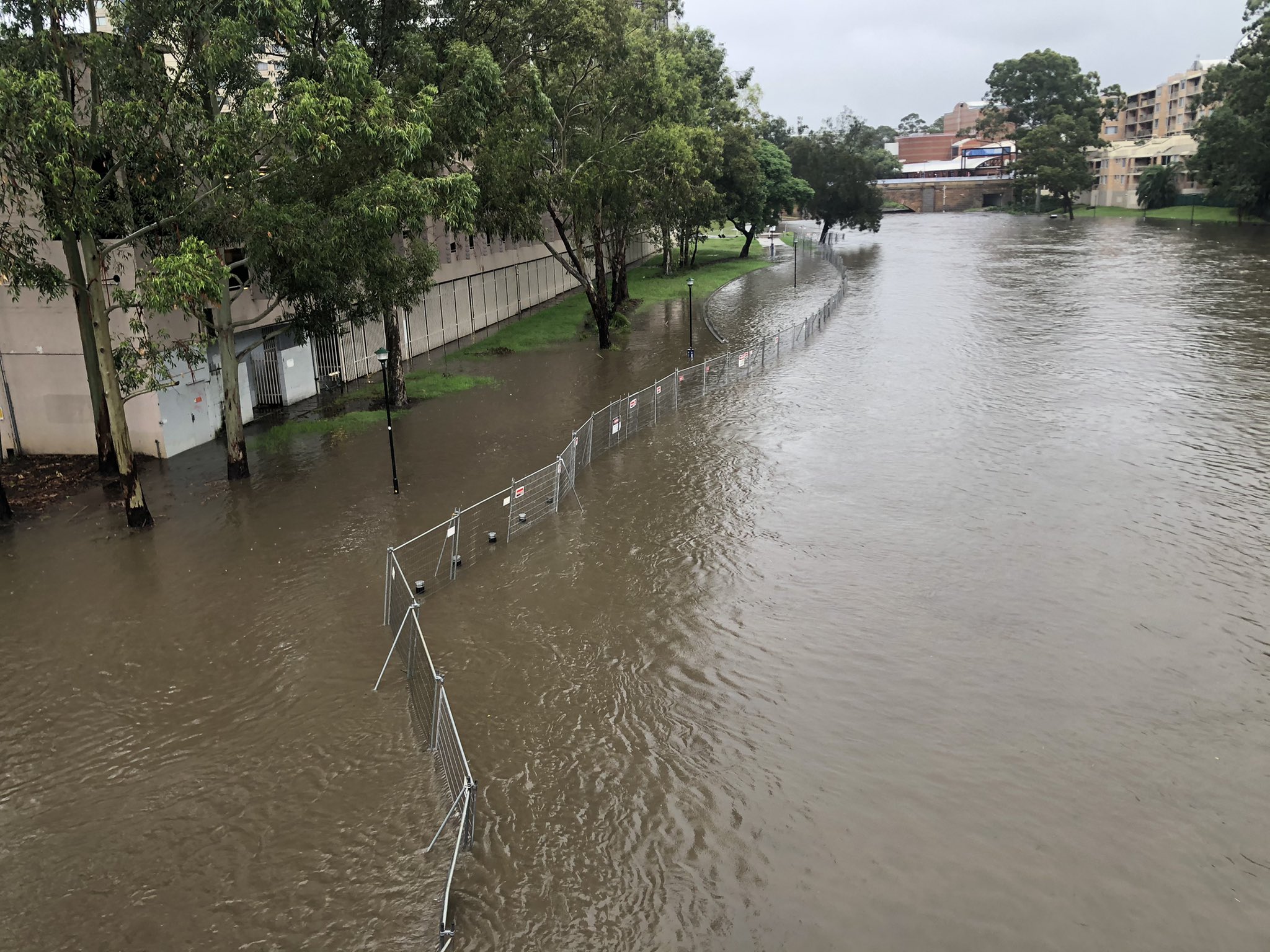 More than 100 schools have been closed, and several roads and bridges have been cut off. Flights have also been suspended at the Newcastle airport.

Seven emergency shelters have opened across the state, and waters are not expected to subside until Thursday.

It was a little over a year ago that Australia faced another natural disaster. The 2020 bushfires left an approximate burned area of 46 thousand acres.