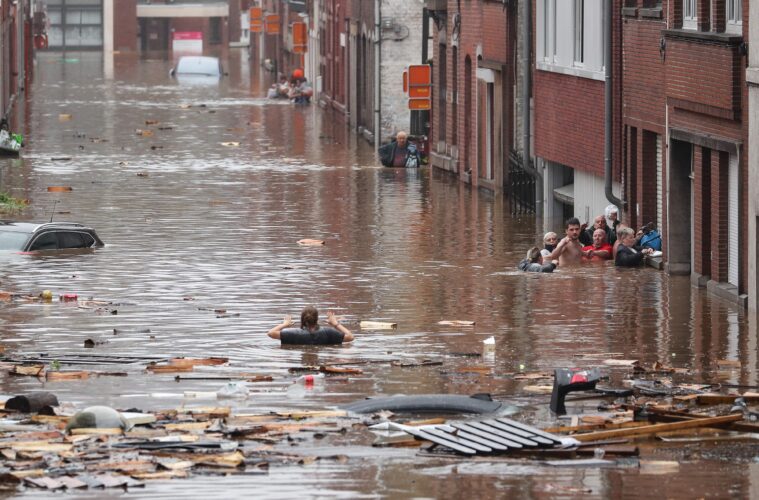 The floods across Germany and Belgium have killed at least 125 people while hundreds more in western Europe remain unaccounted for. 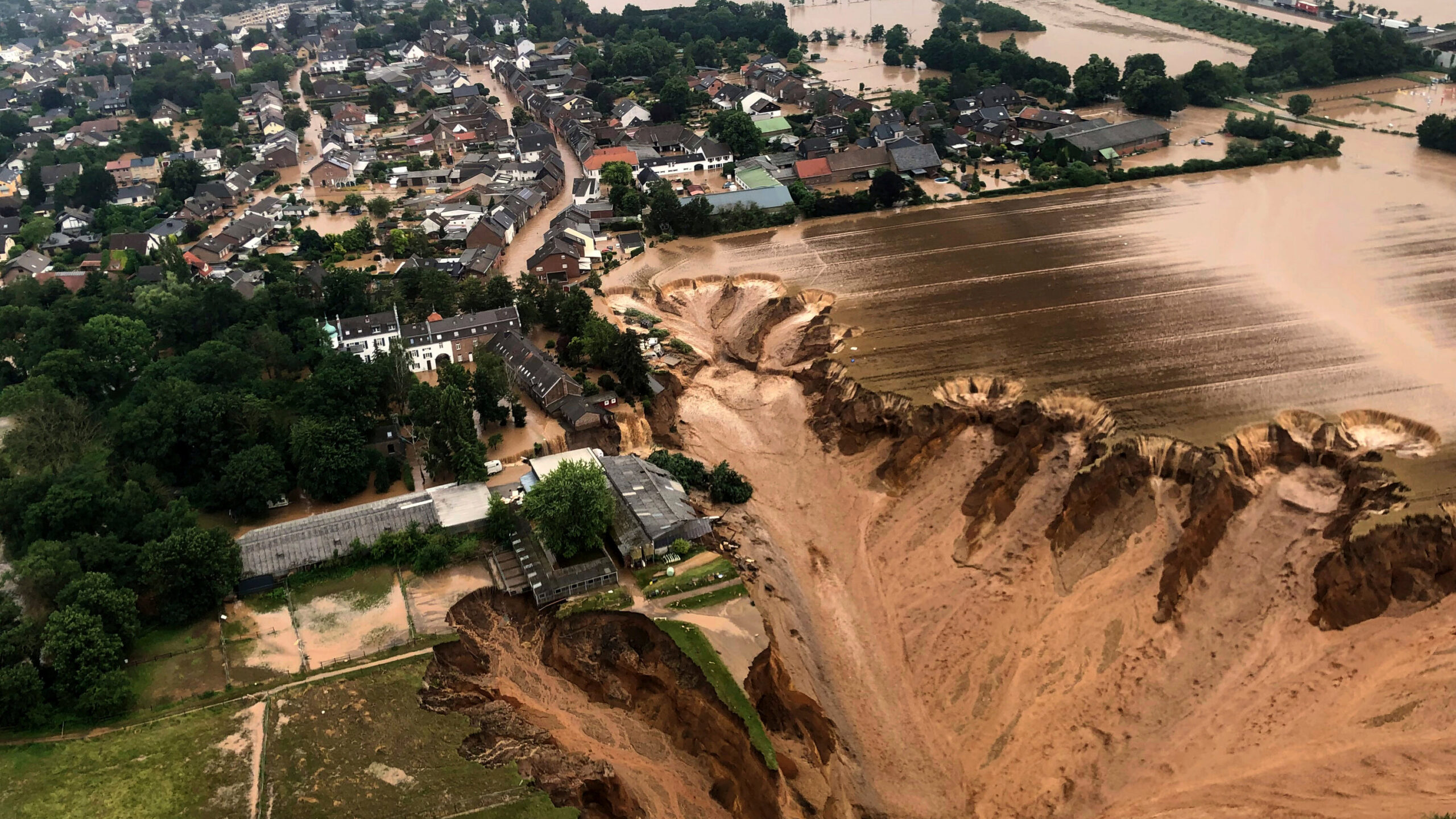 Homes, farms and businesses are left destroyed by rushing floodwaters and bursting rivers. Search and rescue operations are ongoing in affected areas as the continent’s worst flood prevails.

The floods have affected parts of Germany, Belgium, Luxembourg, the Netherlands and Switzerland. Rising water levels and extreme rainfall is causing rivers to swell and even a dam along the river Rur in western Germany to break. 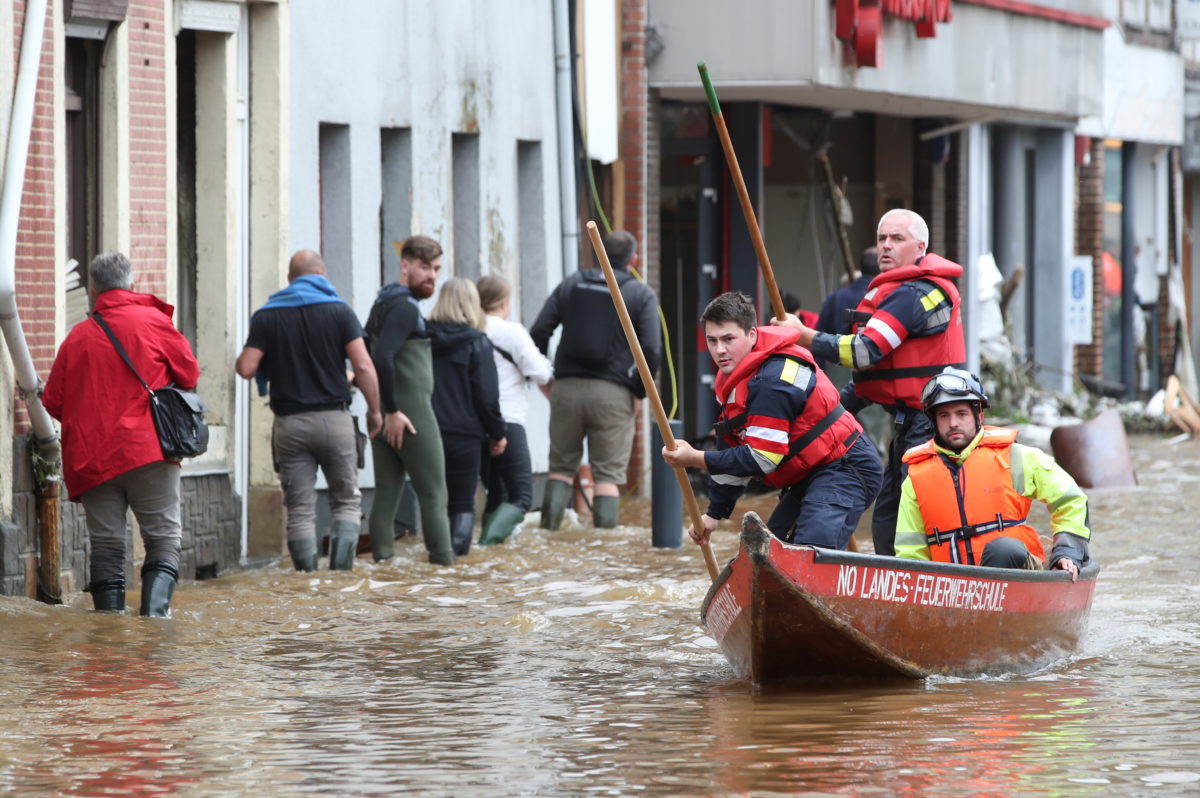 Germany and Belgium have been hit the worst with over 100 people dead in Germany and 20 in Belgium. The German military has deployed 850 soldiers for disaster relief. While Italy has sent relief to Belgium in the form of protection officials, firefighters and rescue dinghies.

The rising water levels in the Rhine River coupled with torrential rainfall left German states Rhineland-Palatinate and North Rhine-Westphalia as well as the Walloon Region in Belgium severely affected. 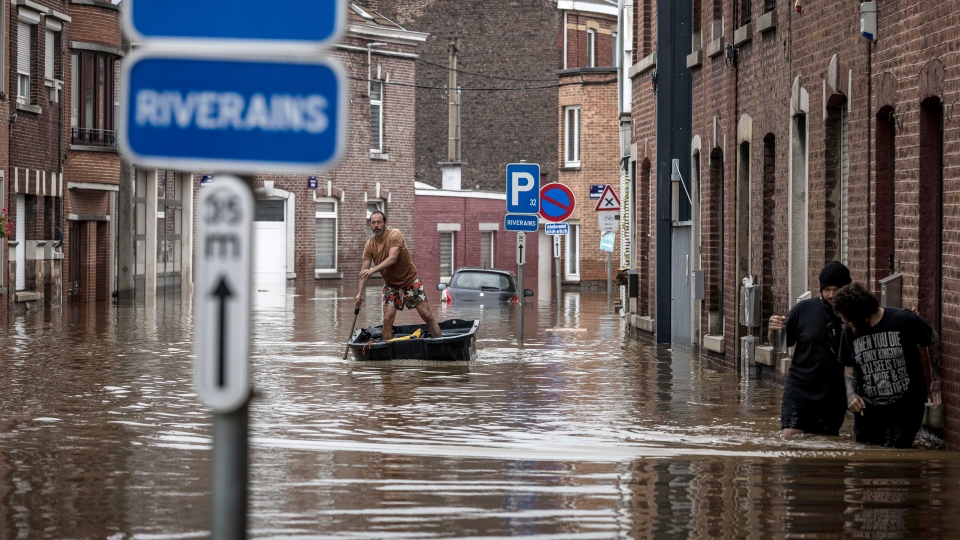 As extreme weather events arise across the globe scientist condemn politicians for ignoring years of warnings.

Hannah Cloke, Professor of Hydrology at the University of Reading said, “The deaths and destruction across Europe as a result of flooding is a tragedy that should have been avoided. Forecasters issued alerts early in the week, and yet the warnings were not taken seriously enough and preparations were inadequate. The fact that other parts of the northern hemisphere are currently suffering record-breaking heatwaves and fires should serve as a reminder of just how much more dangerous our weather could become in an ever-warmer world.”

Canada is no exception as we saw at least 719 people die in B.C during the recording-breaking heatwave a couple of weeks ago. The province is also currently battling 300 wildfires.