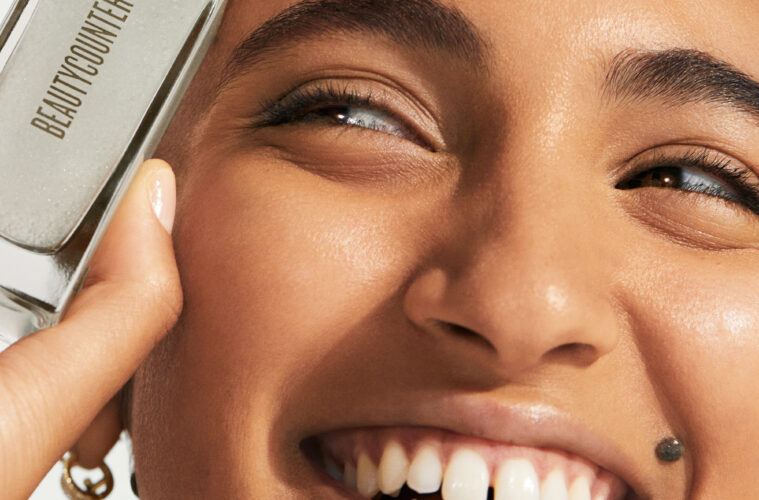 Beautycounter is introducing the last step in your skincare regime and the first step in your makeup routine, with their latest Glow First Priming Serum! 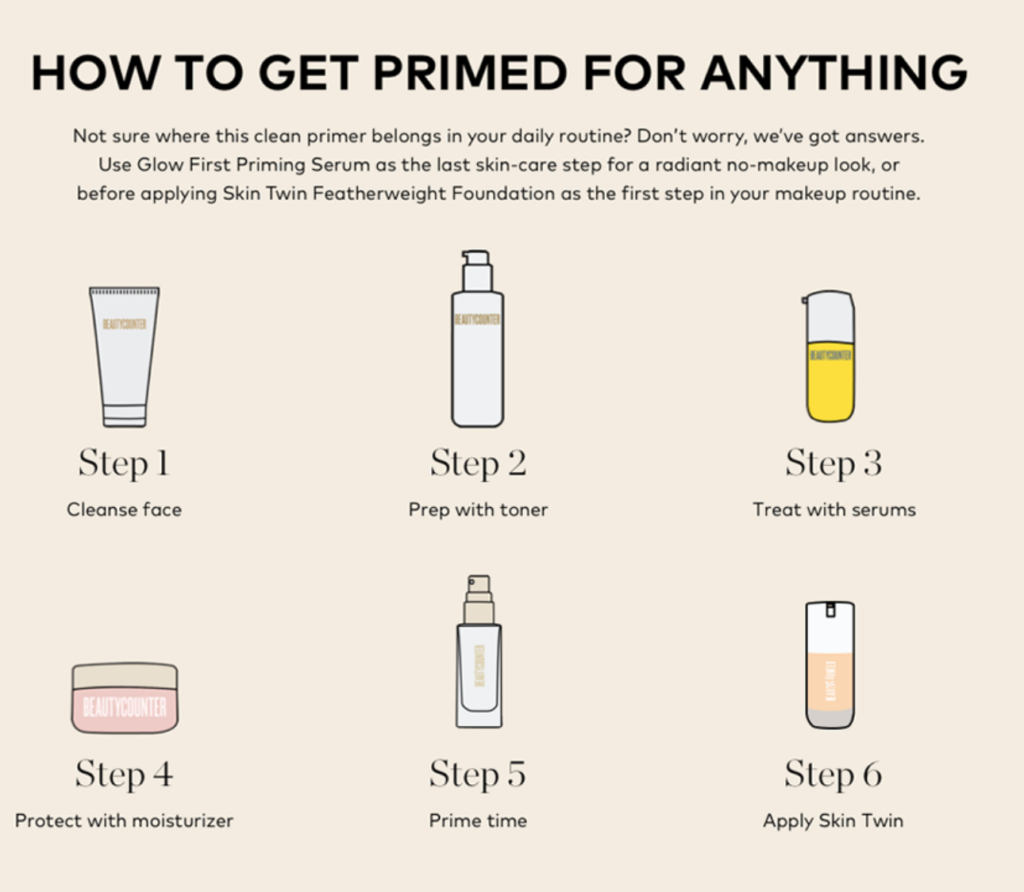 The Glow First Priming Serum is a serum-primer hybrid, made with obsessively tested, clean ingredients that instantly hydrates skin, plumps, and preps for makeup application, as well as helps makeup stay put throughout the day. Enhancing the skin rather than masking it, this primer allows the true texture of the skin to come through. 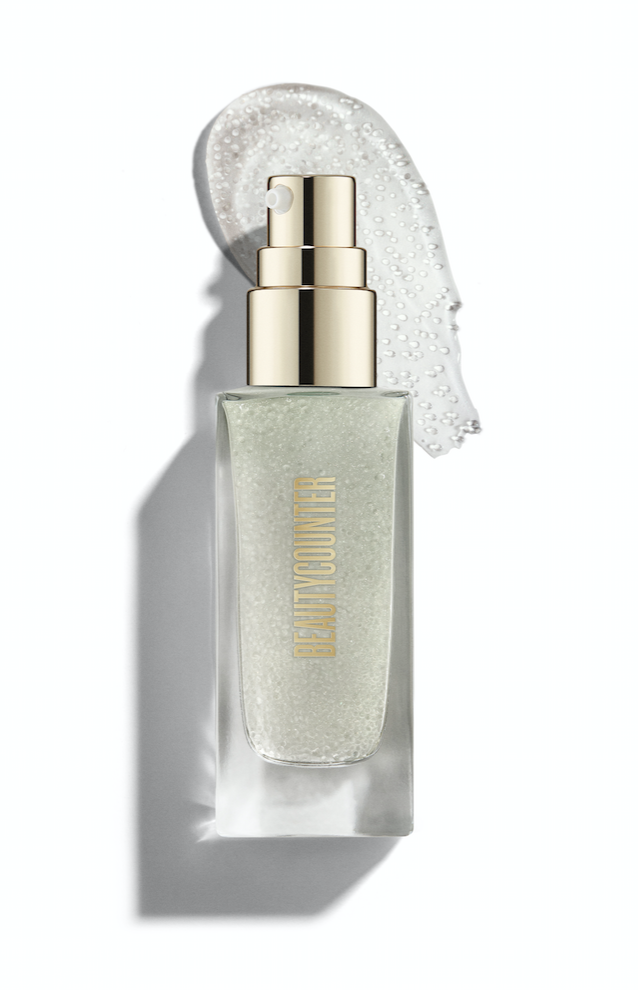 Using responsibly sourced mica and following Beautycounter’s Blueprint for Clean (12 safety standards that formulas and manufacturing partners must adhere to), users can ensure each ingredient in this formula were screened and assessed against several safety endpoints, 23 to be exact.

“We saw an opportunity in the market for a primer that not only worked under makeup but also focused on delivering skincare benefits,” says Christie Coleman, Chief Artistic Officer and Product Developer of Beautycounter. “The goal was to create a primer unlike anything in the current market. One that doesn’t mask the texture of the skin leaving an occlusive feel. This allowed me to re-think what a primer is and how it’s used.” 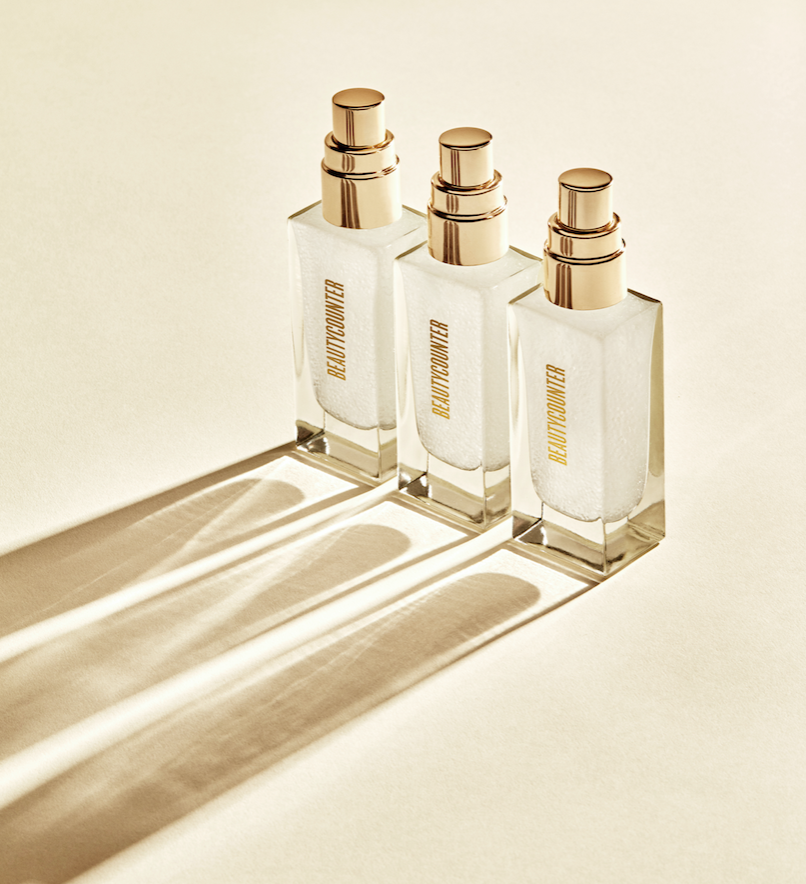 Using micro-droplet technology, 4000 encapsulated jojoba ester bubbles suspended in a gel-serum burst upon application, infusing the skin with hydration for optimal soothing and plumping benefits. The use of tripeptides helps defend against pollution and environmental stressors, while also brightening and evening the skin tone, as well as boosting elasticity. “I’m so excited to add this primer to my kit because it aligns with my makeup philosophy of letting the skin shine through.”