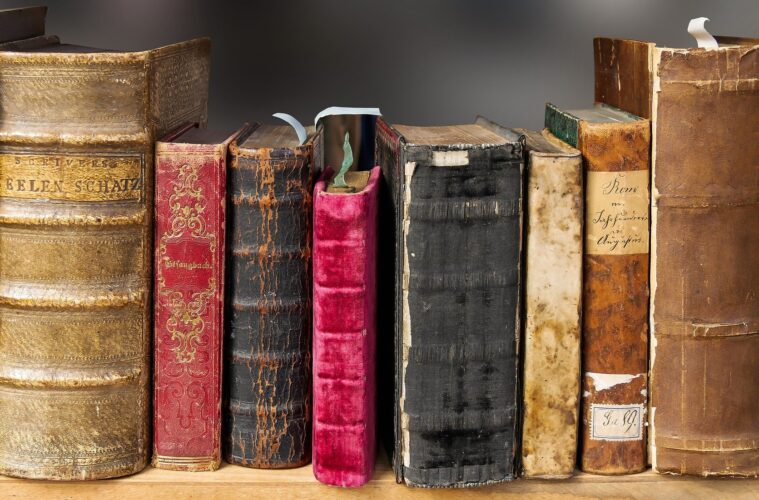 Bibliophiles heaven: five of the world’s most incredible libraries

The guardians of the past and the incubators of new ideas and projects, libraries are essential cultural hubs where people are brought together, knowledge is made accessible to anyone, and services are implemented to enhance community engagement.

From a Baroque triumph in the Czech Republic to a dreamy Austrian architectural marvel, here are five of the world’s most incredible libraries that will leave you breathless thanks to their awe-inspiring designs and extensive selections of books. 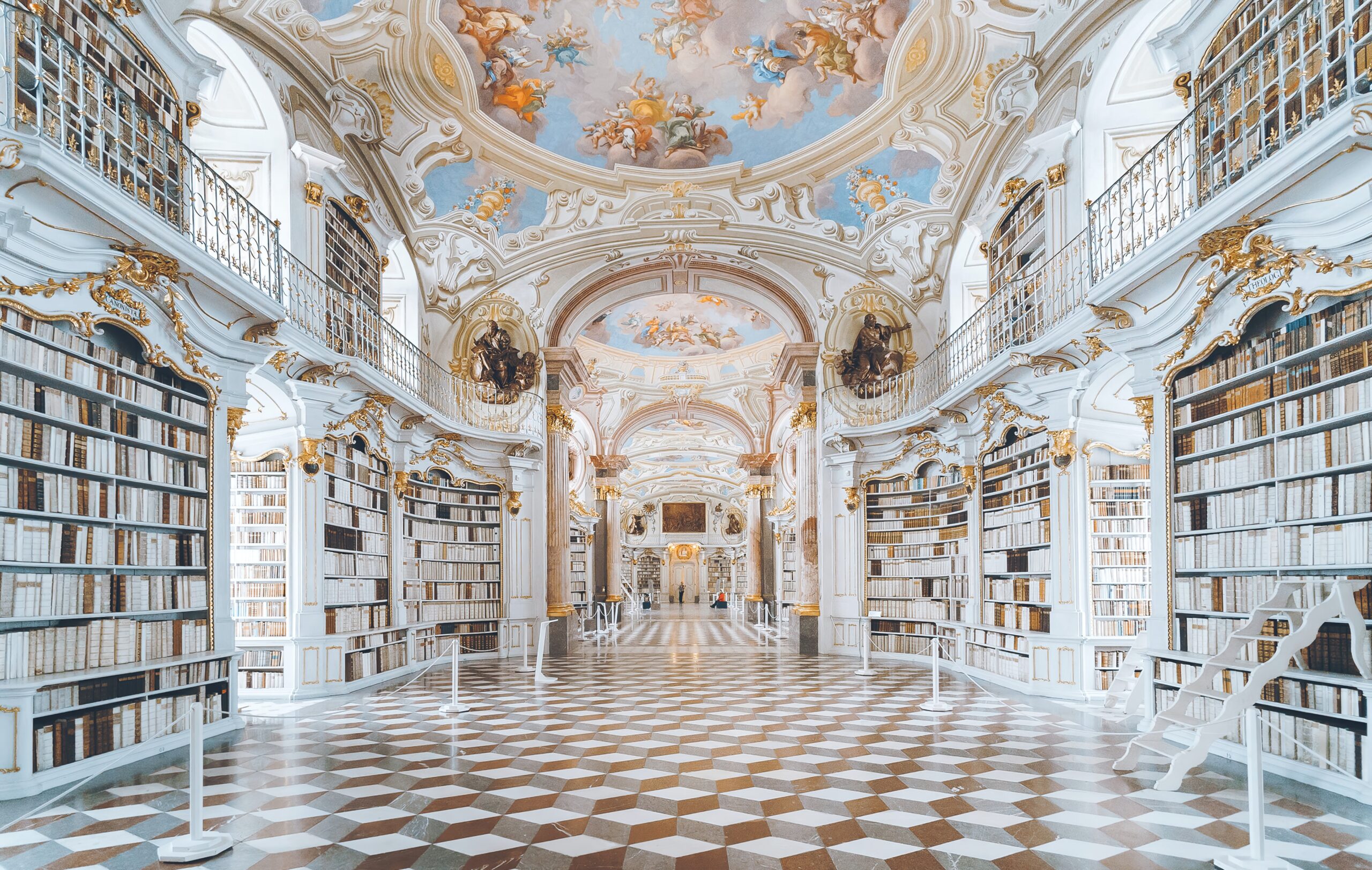 Admont Abbey Library is a distinguished example of Baroque architecture. Nestled in the heart of Styria, it was firstly designed in 1764 and finally completed in 1776 by Austrian master-builder Josef Hueber. Thanks to its iconic gold and white hall, astonishing ceiling artworks by artist Bartolomeo Altomonte and exquisite golden sculptures, the building is an authentic feast for the eyes.

The new Bibliotheca Alexandrina is a tribute to human knowledge. Developed by the International design and architecture firm Snøhetta, it opened its door to the public in 2002 and rapidly became Egypt’s main cultural haven. Aside from eight million books, it boasts several museums, a planetarium, cozy study rooms and four art galleries. The Aswan granite exterior façade contrasts with the combination of wood and glass of the interior, while the natural light filtering from the roof contributes to creating a delightful ambiance where aesthetics and functionality perfectly meet. 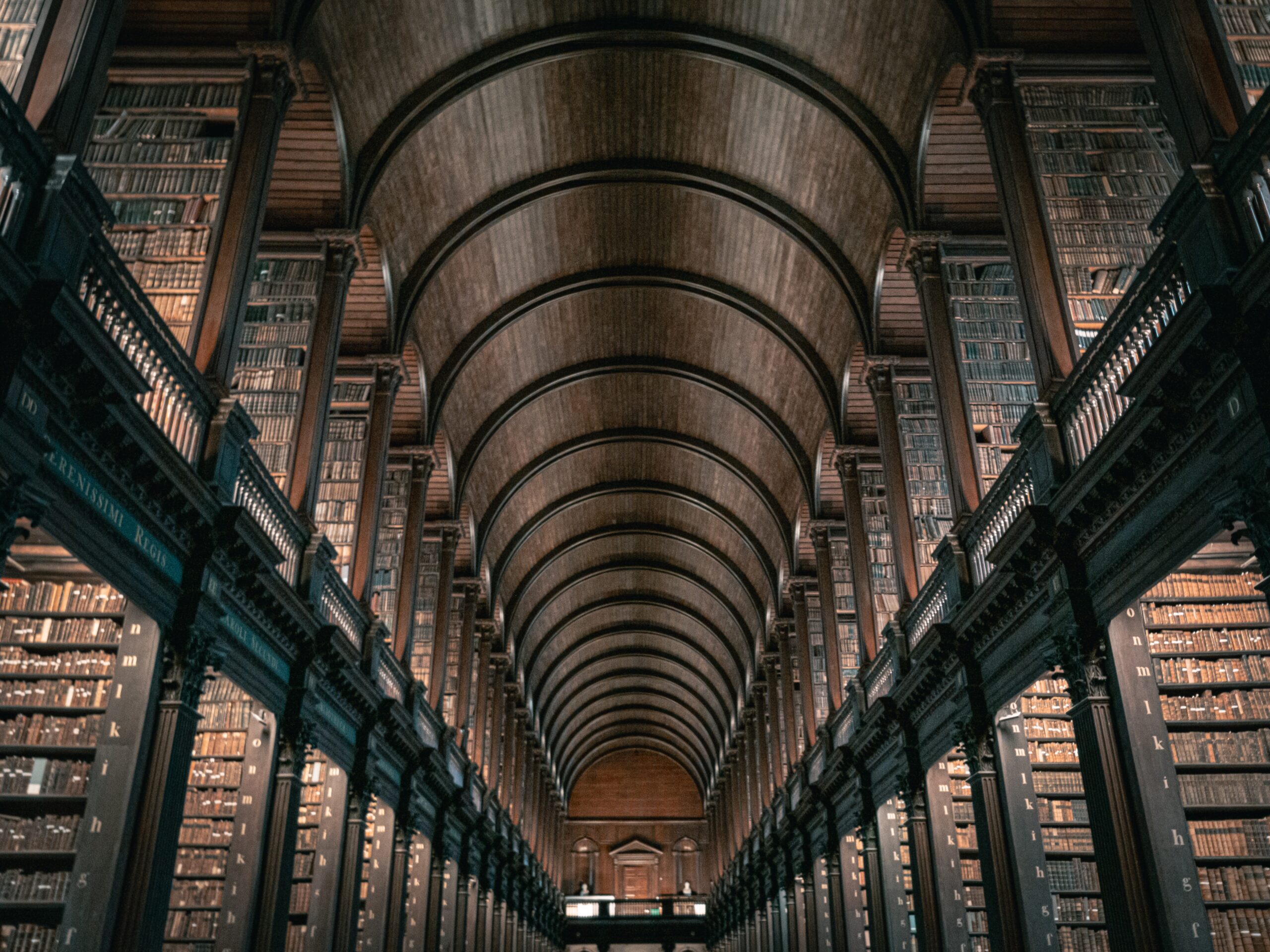 The Old Library at Trinity College is a must-see during your time in Dublin. Constructed by Irish architect Thomas Burgh, it features a spectacular barrel ceiling, splendid marble busts of the greatest philosophers and writers in history and traditional dark wooden elements. A temple of knowledge, the building is home to about 200,000 literary treasures including the “Book of Kells”, a Gospel manuscript dating back to the 9th century.

Klementinum National Library is Prague’s best-kept secret. Inaugurated in 1722, the “Baroque Pearl” houses over 20,000 volumes, a collection of carefully-crafted geographic and celestial globes that punctuate the main hall and an imposing portrait of Emperor Joseph II. With its jaw-dropping ceiling frescoes, mahogany spiral pillars and golden decorative features, the building is an ode to grandeur and opulence. 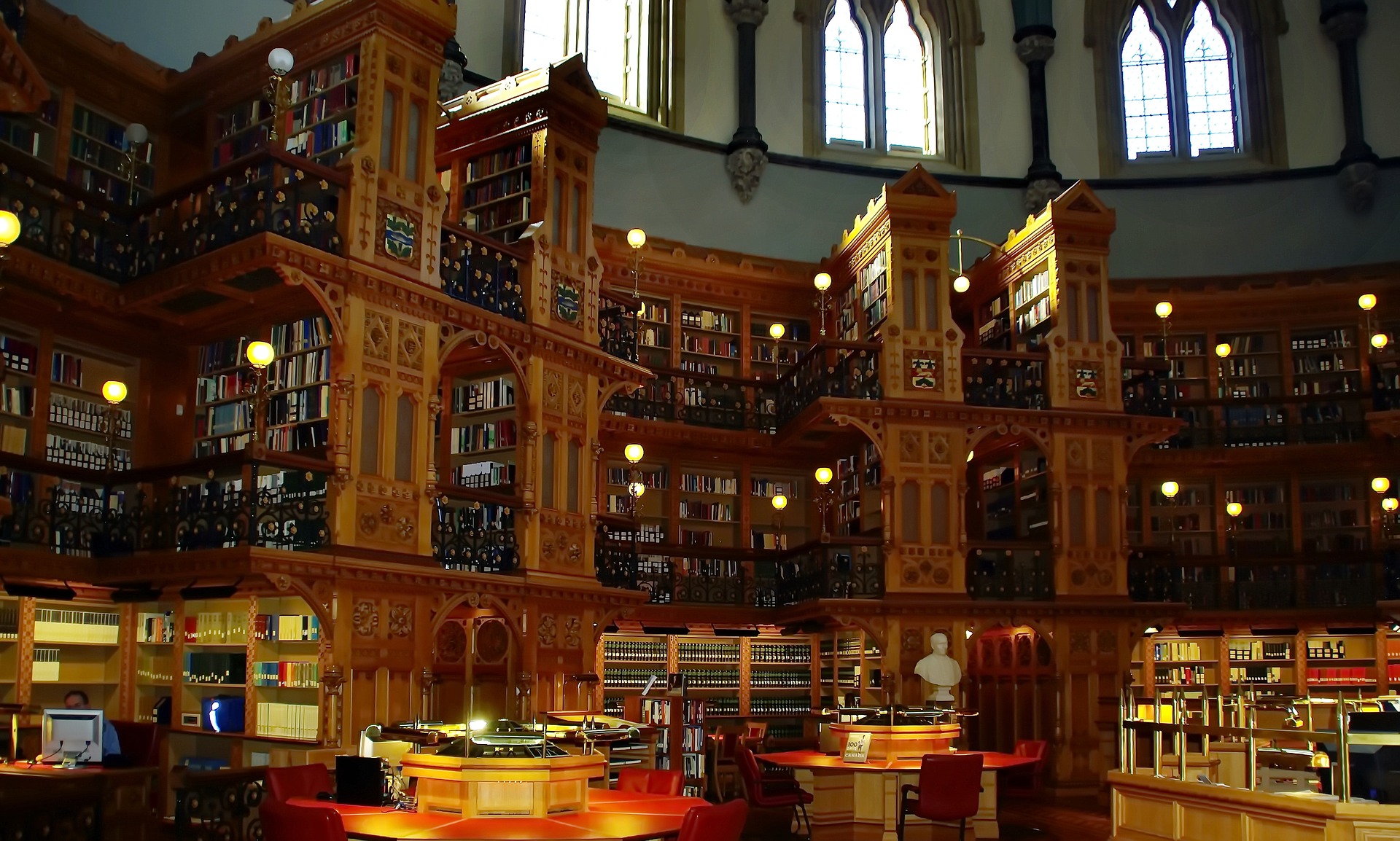 Designed by architects Chilion Jones and Thomas Fuller, the Library of Parliament in Ottawa is the primary research facility of the Canadian government and a true national landmark. While the interior is defined by handcrafted details, a magnificent vaulted ceiling and a candid white panelling carved with flowers and mythical creatures, the exterior reveals a polychrome façade and 16 flying buttresses, making this symbol of culture and democracy the epitome of Victorian High Gothic style. Its over 600,000 items are curated by a dedicated staff of 300 members.