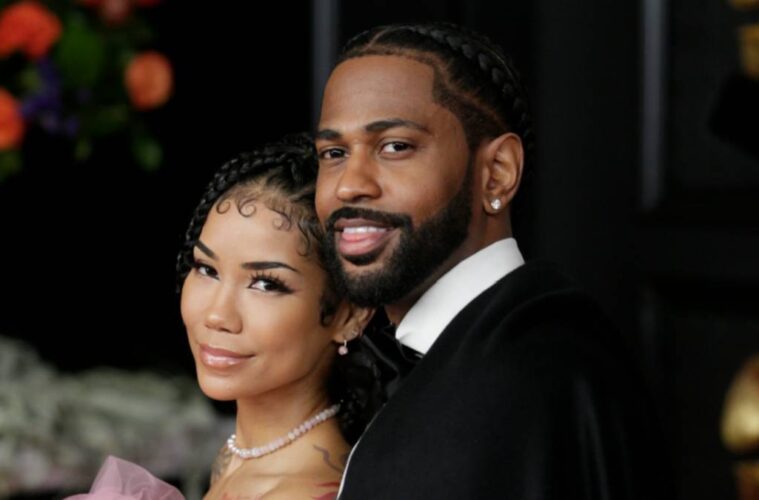 Big Sean and Jhené Aiko Are Expecting a Baby

Whilst fans might have been expecting another Twenty88 album, Big Sean and Jhené Aiko have a different plan for an upcoming collaboration! 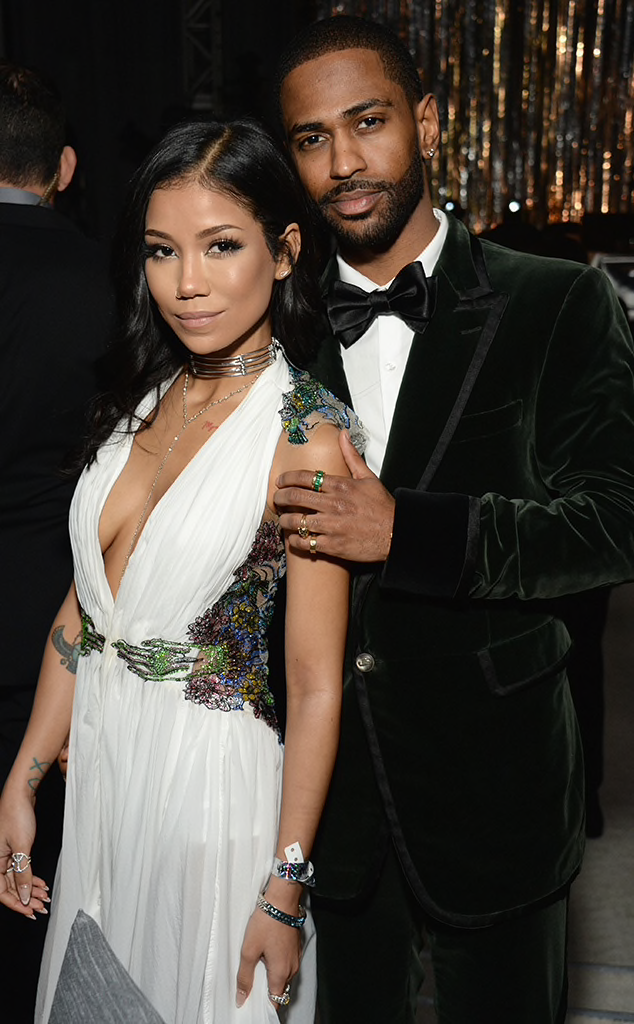 Congratulations to the parents-to-be! Rapper Big Sean, age 34, and singer Jhené Aiko also 34, are expecting their first child together. A representative of Aiko shared with Page Six that, “the couple are overjoyed and look forward to this next chapter.”

The incredible news comes after the pair were pictured by TMZ walking in Beverly Hills on Saturday with a visible baby bump. The singer was dressed in a gray full-length maxi dress while the rapper sported khaki trousers and a white branded t-shirt. 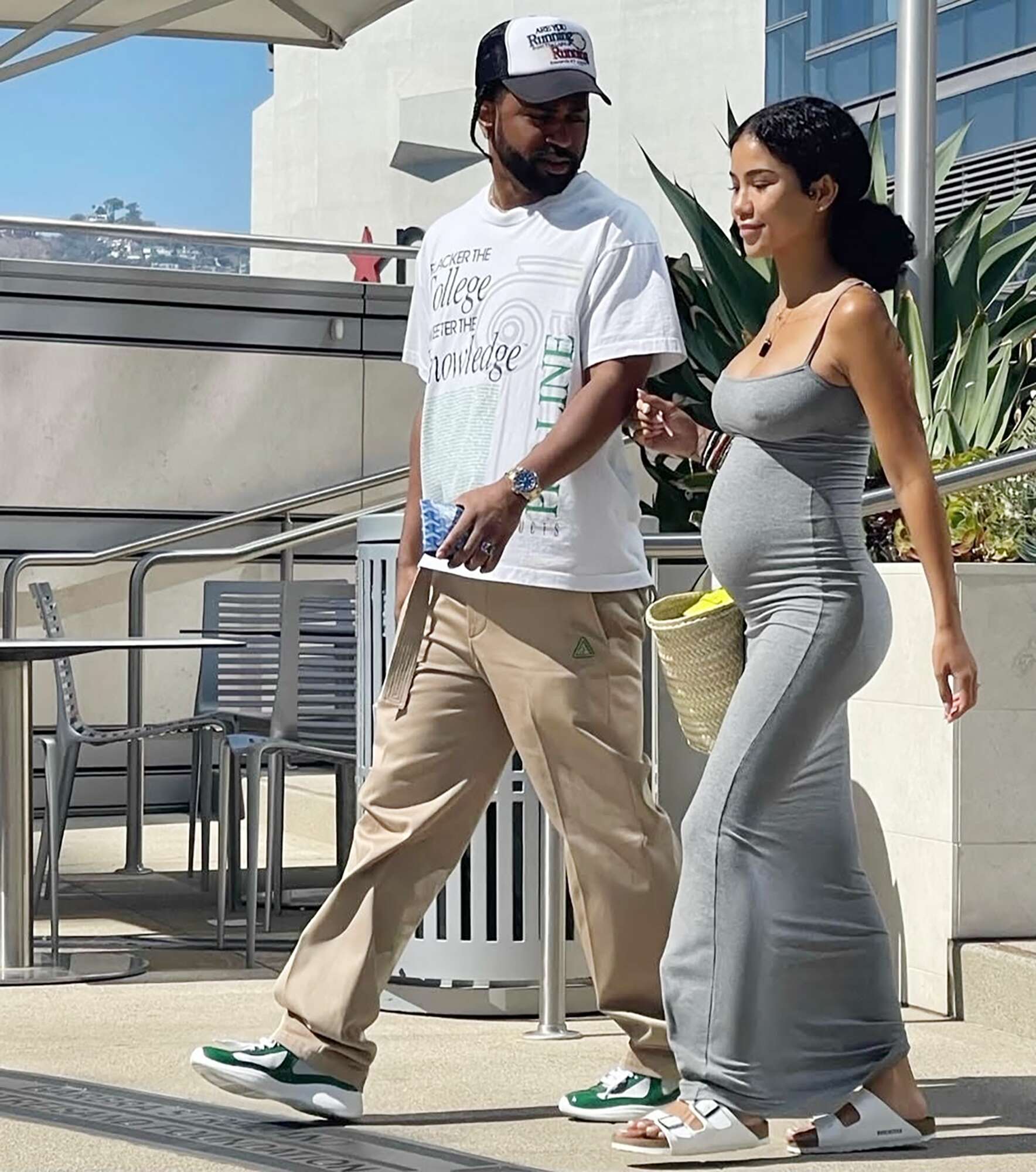 In 2020, Big Sean wrote a verse about losing a child on the track “Deep Reverence.” He rapped: “Should be a billionaire based on the time off I’m not taking / Probably why the s— around me get crazy and we lost the baby.” Fans speculated at the time that the artist was referring to himself and Jhené Aiko.

Nothing says celeb pregnancy news without the whole of the internet reacting to it. Fans went on social media to express their delight for the happy couple. One fan wrote on twitter: “Jhene Aiko be securing the fine baby daddies & giving them their 1st kid. girl, you better.” Another fan tweeted: “jhene aiko being pregnant was the best thing i woke up too.” Similarly, another overjoyed fan said: “Jhené Aiko being pregnant is enough to never feel sad this summer, there is hope and beauty in this world.”

Congratulations messages also poured in on Instagram on Jhene’s recent picture. One fan wrote: “So, so happy for you both and for the sweet being coming in to grace your lives😇✨- what a precious gift. 🥰”

Another Twenty88 Album On the Way 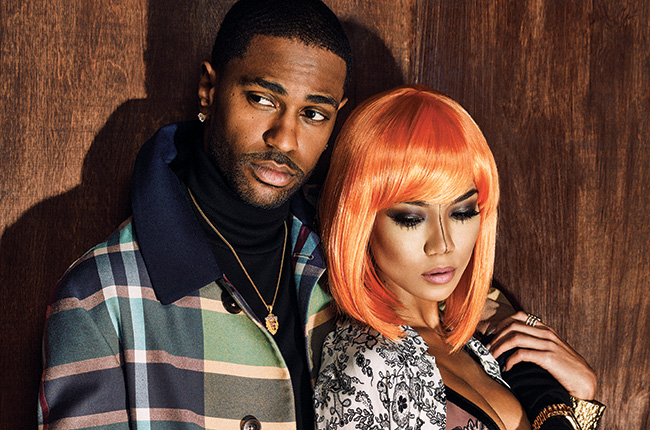 The Detroit rapper revealed on Instagram Live with Queen Naija that he and Jhené Aiko are producing another TWENTY88 album. When asked about his upcoming projects he said: “I’m working on a new album and new TWENTY88, me and Jhené.” “We’ve been working on it for a little bit. It’s coming along good though.” Watch the clip from the live video here.