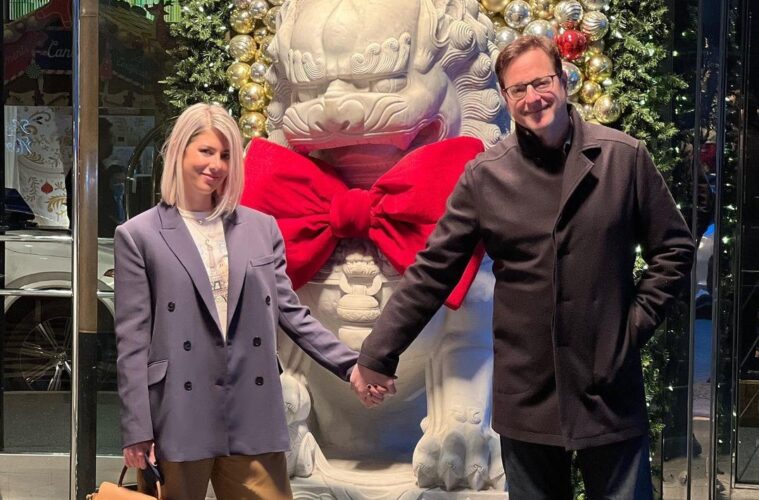 The beloved comedian, father, and husband Bob Saget died on January 9, 2022, leaving behind his three daughters and wife, Kelly Rizzo, who shared her reflection on his death one year later. 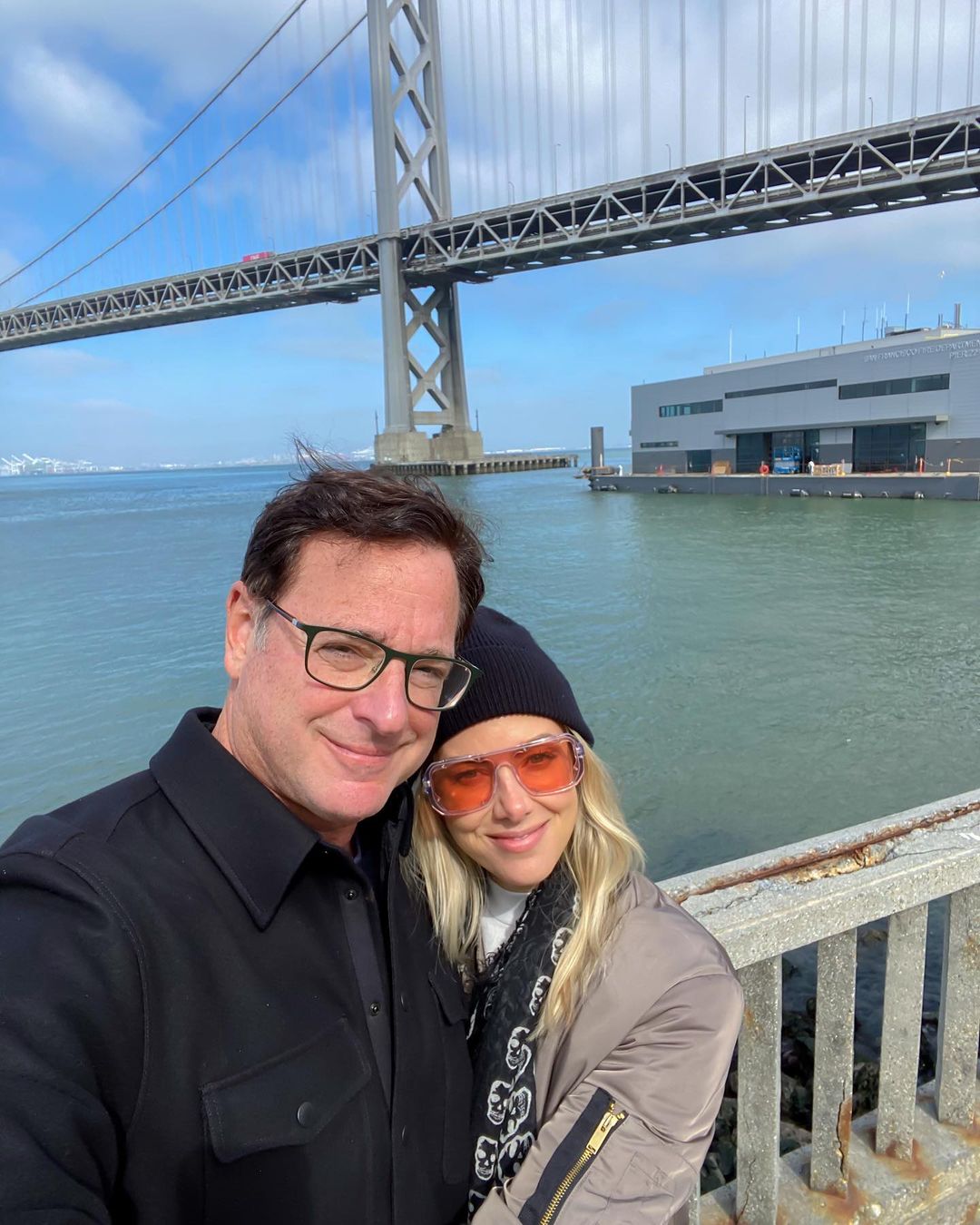 Kelly Rizzo opened up about the Full House star’s death on the Today show one year after Bob Saget‘s sudden death due to head trauma. She said, “The grief now has morphed into this tremendous gratitude for the time we had together,” and talked about her close relationship with his three daughters, Aubrey, Lara, and Jennifer- who he shared with his ex-wife Sherri Kramer, “The three of them are just everything to me because they were everything to him,” and added, “Keeping them close, really, is everything.” Besides, Kelly Rizzo posted a sincere message to honor their marriage and recall their precious moments on her first holiday without Bob Saget. 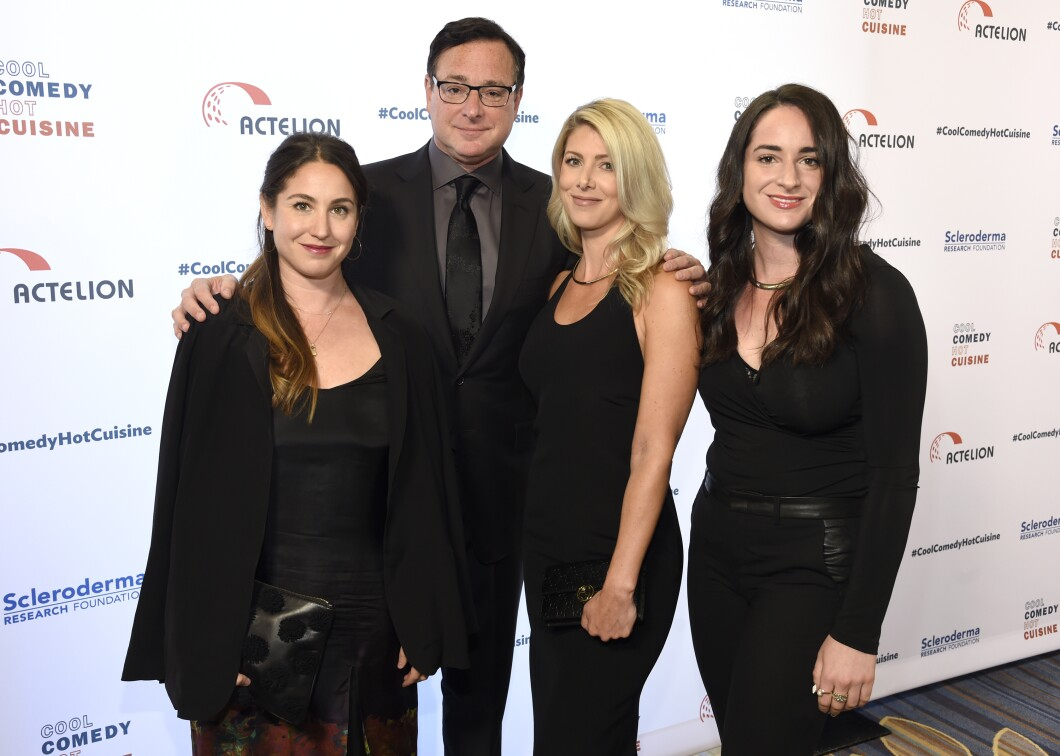 The American comedian, actor, and TV host Robert Lane Saget was a phenomenal entertainer full of energy, optimism, and love. He is best known for his caring sitcom-dad role (Danny Tanner), who, in his family’s words, was a devoted father in real life and spared no kindness toward his spouse and friends.