[Book Review]: The Upside of Falling Down by Rebekah Crane 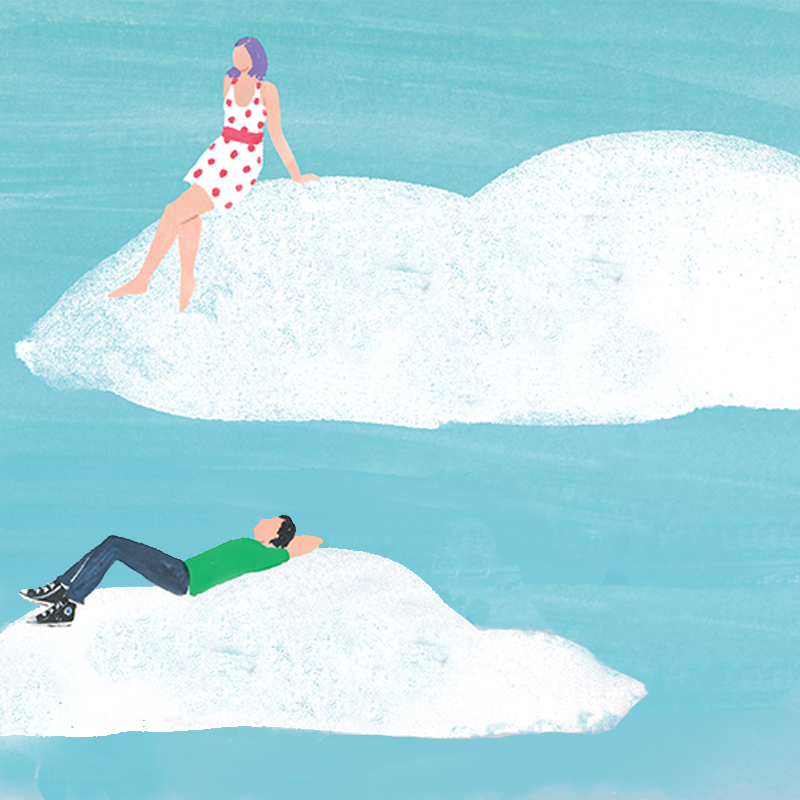 Clementine has survived a plane crash but when she wakes up, she finds out her memory is totally gone, complete amnesia. People keep telling her how lucky she is to just be alive. Among other 30 dead bodies found in the accident scene, she is a miracle. But the girl can’t seem to feel lucky at all. She feels lost, alone in a completely unkown country with people she has never seen before. Can Clementine manage to recover her memory – and her life – from before the accident? Or will she leave her past behind and start a new life she won’t forget?

Clementine Haas, an eighteen-year-old American girl, is the lone survivor of a plane crash that took place in Ballycalla, just a few kilometers away from Shannon Airport, Ireland. The poor girl doesn’t seem to remember a thing about herself or her life from before the terrible accident. She is currently being held at Limerick’s Mid-Western Regional Hospital, waiting for her father to fly in from Cleaveland, Ohio, to meet her and pick her up. Doctors say she will most likely be able to recover her memory when she sees a family member, which can trigger her consciousness to come back. Clementine is not so sure about that and the uncertainty freaks her out. 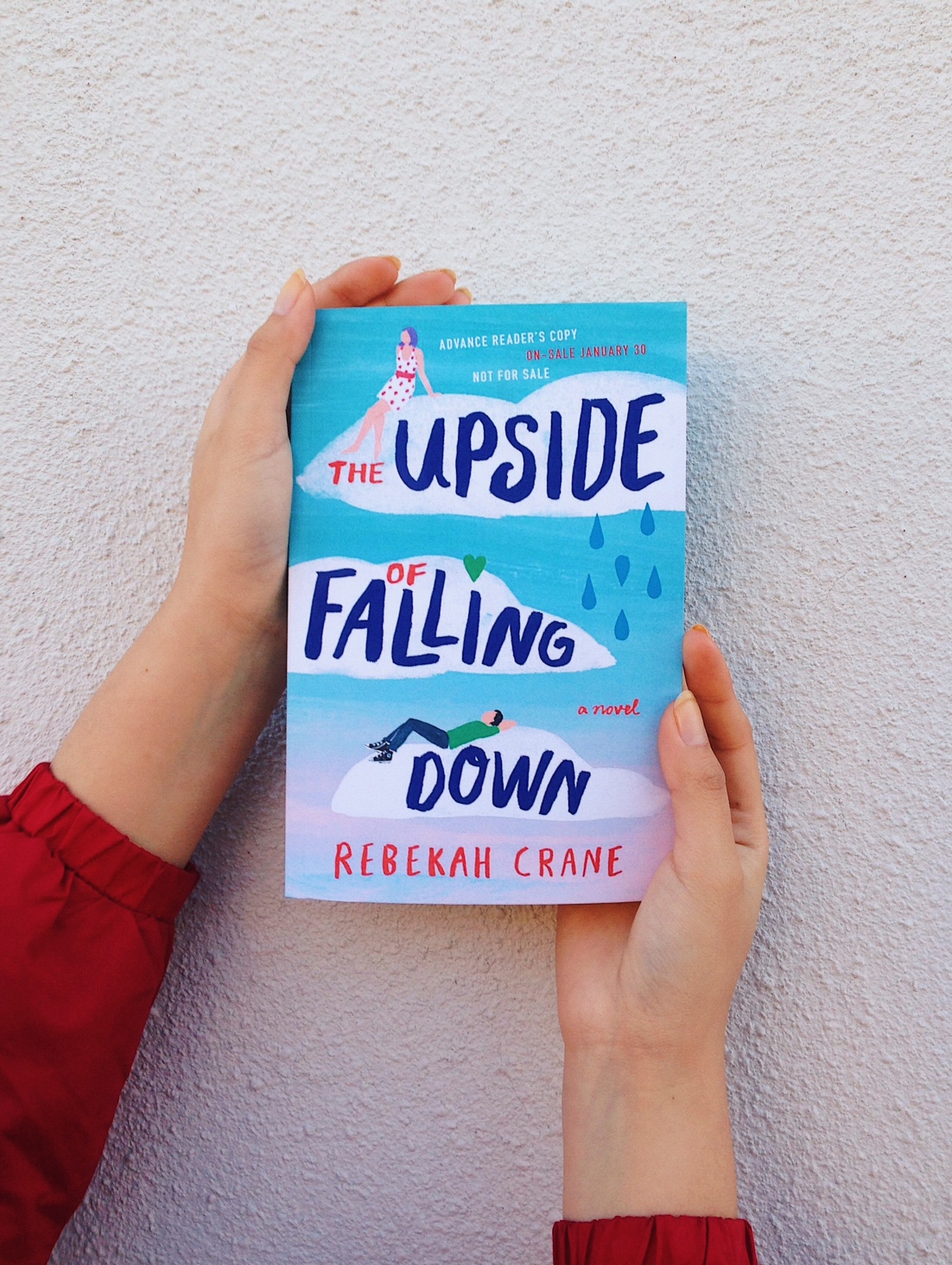 Alone in a completely strange place, she finds comfort in the dear caring of her nurse Stephen, who saves no effort to try making the young girl feel better. The man even manages to find Clementine some clothes, so that she doesn’t need to wear the open-backed hospital gown anymore. Besides new clothing and a pair of black-and-white Converse, Stephen gifts his American patient a notebook and a pen. He advises Clementine to use this notebook to start writing about the things she likes and the things she doesn’t. As she opens the notebook, she instantly sees herself and her feelings in those white pages: totally blank. The girl starts filling the notebook in with a few discoveries she makes along the day, including the most recent and shocking one: she has a green heart tattoo on the inside of her ankle, which she deeply hates, so she writes that down “I hate tattoos”.

Tired of laying down waiting for her father to show up, Clementine convinces Stephen to take her for a walk around the hospital. In the search for some fresh air, the two end up at the hospital’s courtyard. She feels much better sitting in the sun and observing this whole different world around her, so she asks the nurse to stay there a little longer. As Stephen leaves the place to go check on his other patients, the girl tries to clean up her mind when someone asks her if the seat beside her is taken. The blue-eyed guy standing next to her holds a tray full of Jell-O, which Clementine finds extremely odd. The boy sits down and the two of them start talking. When Kieran introduces himself and asks her name, she totally panics and doesn’t answer under the excuse that he is a stranger. Since the girl doesn’t want to say her name, Kieran dares her to eat one of his containers of Jell-O, which he explains her is made out of pig and cow parts. Clementine accepts the dare, but before she even has a chance to move, Stephen arrives and says it is time for them go. Before leaving, the girl turns to Kieran and lies that her name is Jane.

On their way back to Clementine’s room, the young girl catches sight of a man, who she believes to be her father, talking to her doctor, so she asks Stephen to make a quick stop at the ladies’ room. Clementine can’t bear the feeling of not recognizing her own father, so she decides to run away. For this risky mission, Clementine leaves the bathroom, making sure Stephen doesn’t see her, and goes back to the courtyard, where she finds Kieran still sitting. The girl says she is back to complete her dare, she eats the container of Jell-O and then asks the boy: “truth or dare”? As he answers “dare”, Clementine, having introduced herself as Jane Midleton, dares him to help her escape the hospital. She comes up with a sequence of lies, saying she had been robbed and was left without any money to pay for hospital’s expenses. A bit hesitant, Kieran agrees to take “Jane” with him for a few days to his parent’s cottage in a village nearby. 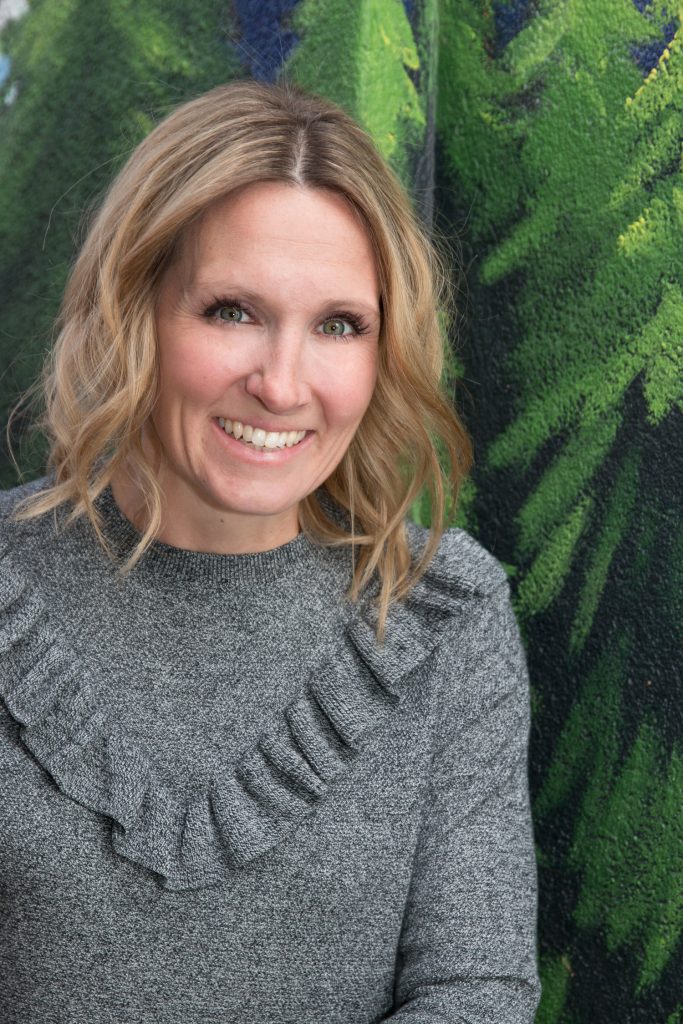 Under this new persona, Clementine starts a new life, until she is actually prepared to go back and face her true identity and the reality of her amnesia. Is this plan going to work? Will Clementine go back to her previous life or will she move on and start a new one? In this delightful romance, Rebekah Crane makes readers reflect on life perspectives, self-discovery, and new beginnings. After all, according to Gandhi, “the best way to find yourself, is to lose yourself”. “The Upside of Falling Down” is a very pleasant, adventurous, and interesting book, definitely worth reading!