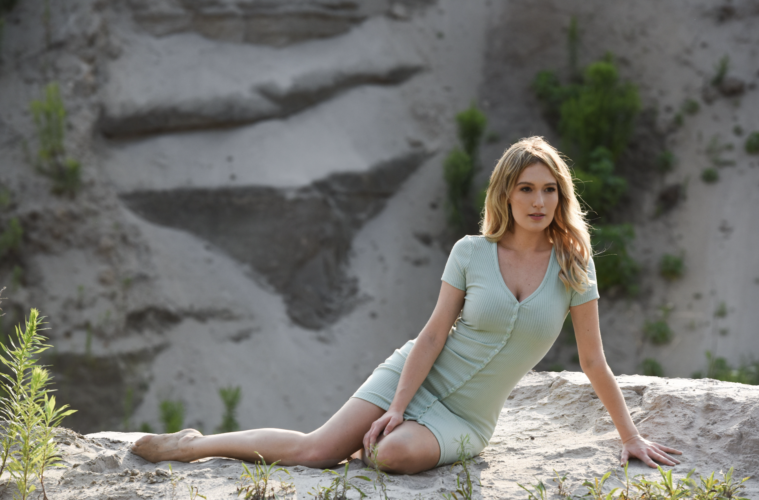 Meet Rebecca Lamarche! This talented, multi-hyphenate entertainment industry pro can do it all as an actress, filmmaker, producer, and casting director. 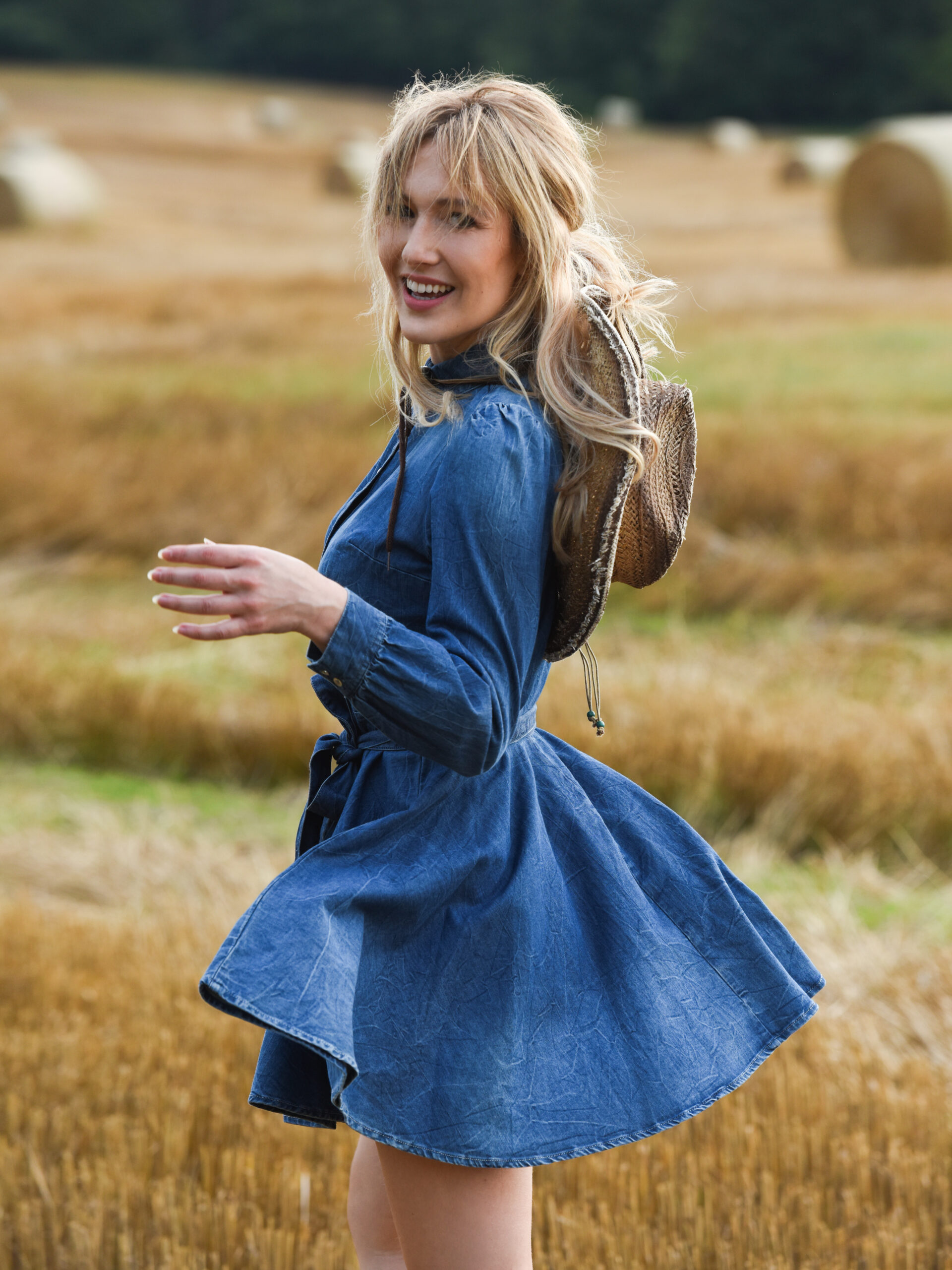 Rebecca Lamarche is taking the entertainment industry by storm as an actress, filmmaker, producer, and acting director in the space. In fact, she is starring in the new movie, “Sappy Holiday” which is now available in Canada and premieres on December 17th on UPtv!

Get to know Rebecca as she sits down with HOLR to discuss her start in the industry, her latest film, how she pushes for inclusive casting, and so much more.

Talk to us about your experience in the entertainment industry as an actress, filmmaker, producer, and casting director.

I realized early on that I wanted more of a creative hand in storytelling and wanted autonomy over my career so I threw myself into filmmaking and I absolutely love it as well. Up until now, I kept the two separate but now I’m starting to combine them and I hope to combine them more and more in the future as I continue to build my skill set. 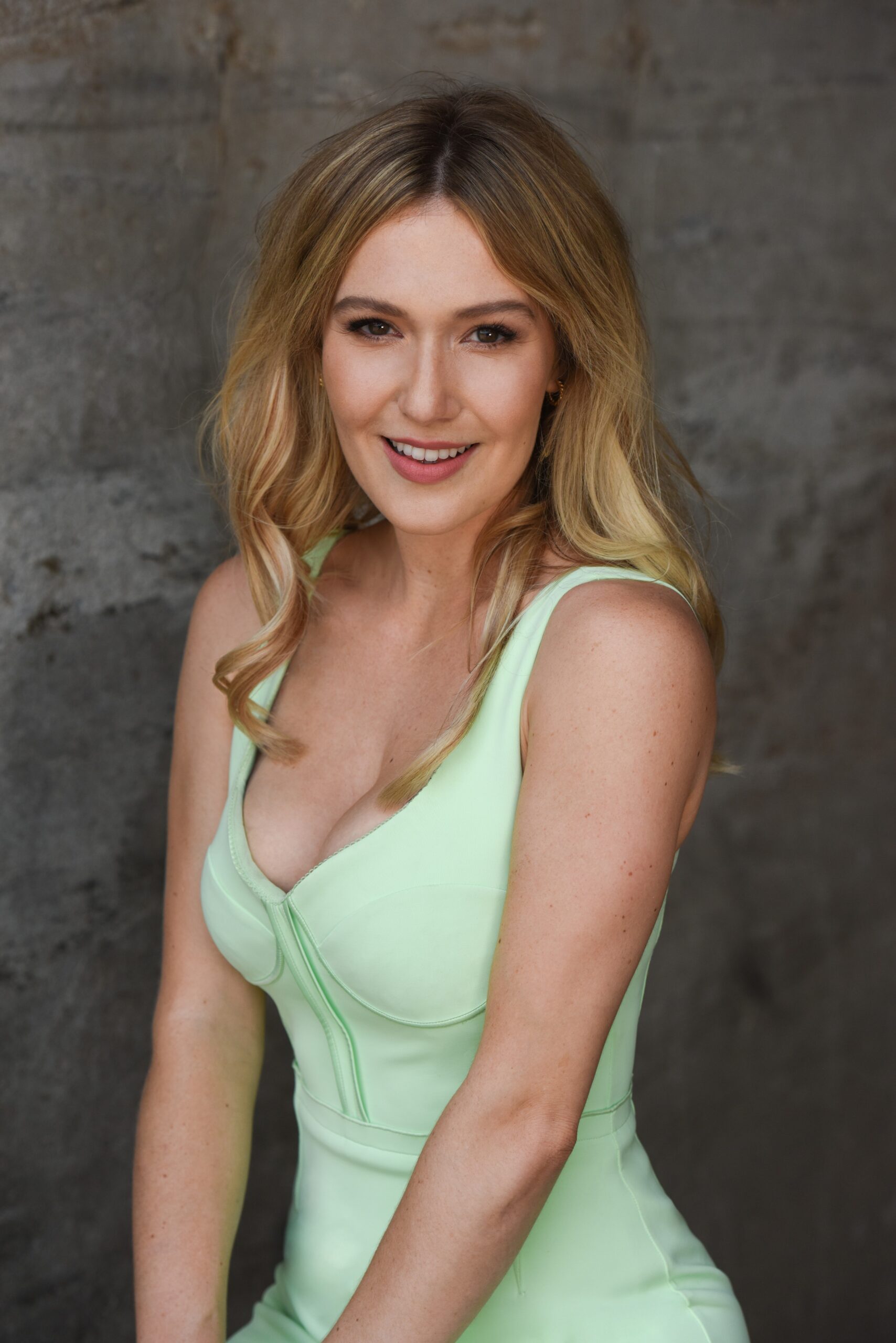 Tell us about your acting career and some of the notable projects you’ve starred in, to date.

I also do TV, as well. One of my favourite projects was MGM’s The Truth About The Harry Quebert Affair where I got to work with Wayne Knight who is just such a cool actor to work with!

You’re starring in a new movie, “Sappy Holiday.” What viewers can expect to see from the film?

Sappy Holiday is a super sweet movie and first and foremost you can expect beautiful, snowy scenery. It has a wonderful cast and a great story. It focuses on family and community- not just the love story.

It starts with the character, Joy (the lead) and she’s a sous-chef who realizes her boyfriend is going to propose. He’s a big, commercial successful guy who’s a little out of touch with the spirit of Christmas. Anyways, Joy is going to spend Christmas with her family and gets stuck in a snowstorm, where she is then rescued by this maple syrup farmer. She’s whisked away to a family estate, which is where my character comes in. I’m married to the maple syrup farmer’s brother and the viewers start to learn about everyone in this family.

The film really reminds people that core values really resonate over the holidays. 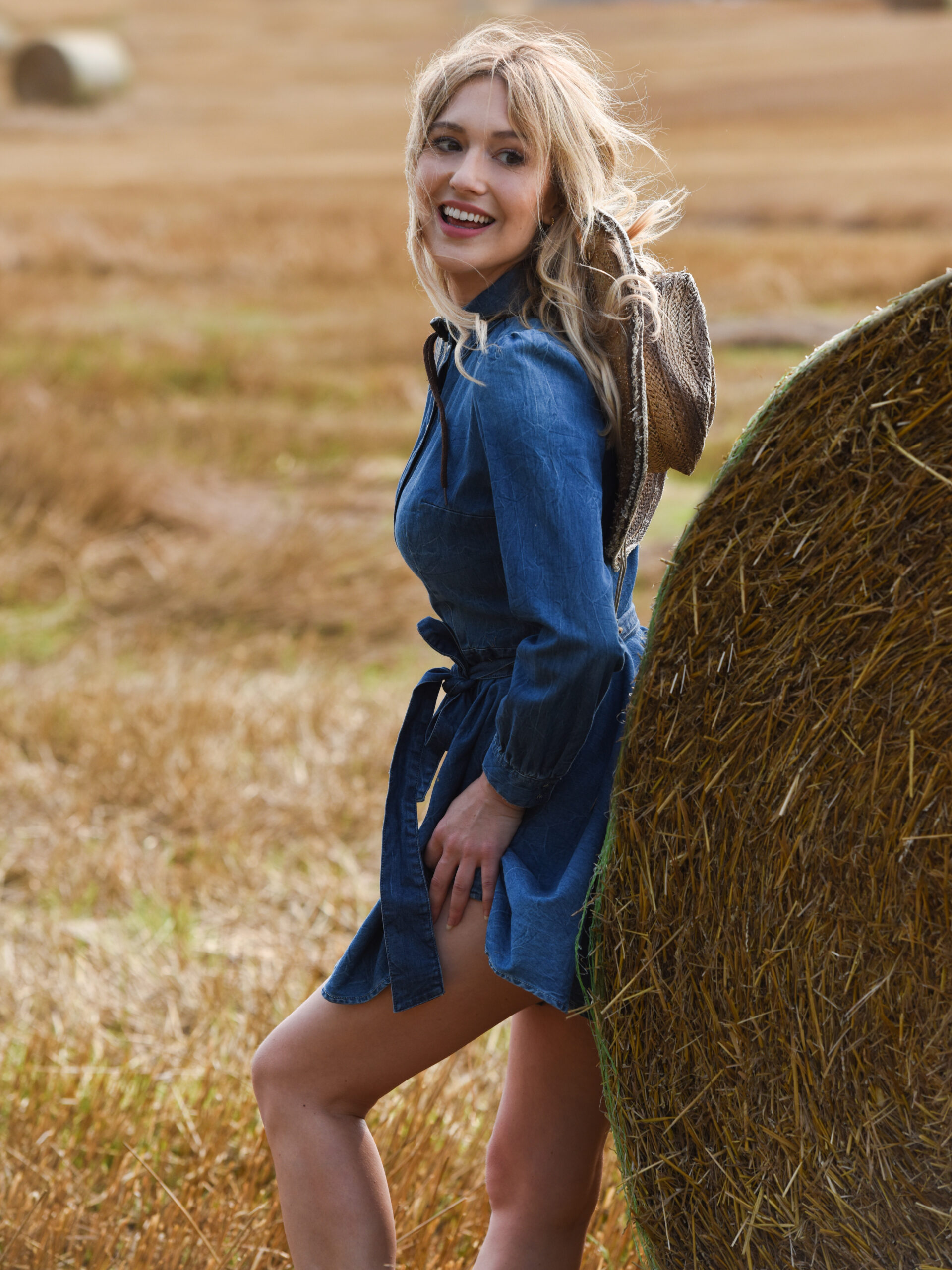 In the hopes of pursuing your passion for action films, we heard that you decided to start your firearms training. Tell us more about this experience.

A big goal for me is action! As I waited for opportunities to start coming, I wanted to start training in special skill sets that would make me more competitive for future jobs. One of those things was firearms training.

In 2019, I got my license and after doing some training I got my black badge. I now train and compete in what’s called IPSC, which is the international version of USPSA. It’s actually how Keanu Reeves trains for all of the John Wick franchise films!  It turns out its so much fun and aside from the goal and aspiration of action, I kind of love the sport now. I love going to the range and stages and competing.

As a filmmaker, how do you push for inclusive casting?

Thank you for asking! It’s so important and it’s been important to me for many years now. As ap producer and casting director, I work here in Canada for a company called Brain Power Studio. Many years ago I took over this casting space and I work as the head of casting there. Myself and my boss realized there were amazing performers that were in our community and didn’t have lead credits.

We started auditioning them and putting them before the network, and we realized there were so many people in the BIPOC community that just weren’t being seen in this holiday TV romance space. The more we showcased them, the more the network loved them. We noticed early on that we weren’t seeing interracial couples or interracial kisses, or same-sex kisses so we just started putting it out there. Over the evolution of the years, it’s become a space where we have been working to push the boundaries. I personally have made it a priority to advocate for pay equity- for men and women or people within the community who weren’t given the same opportunities. There’s been a lot of support and I’m happy to say over time that networks are genuinely taking this to heart and advocating for themselves. It’s trickled into the industry and I’m happy and grateful to be a mall part of it. 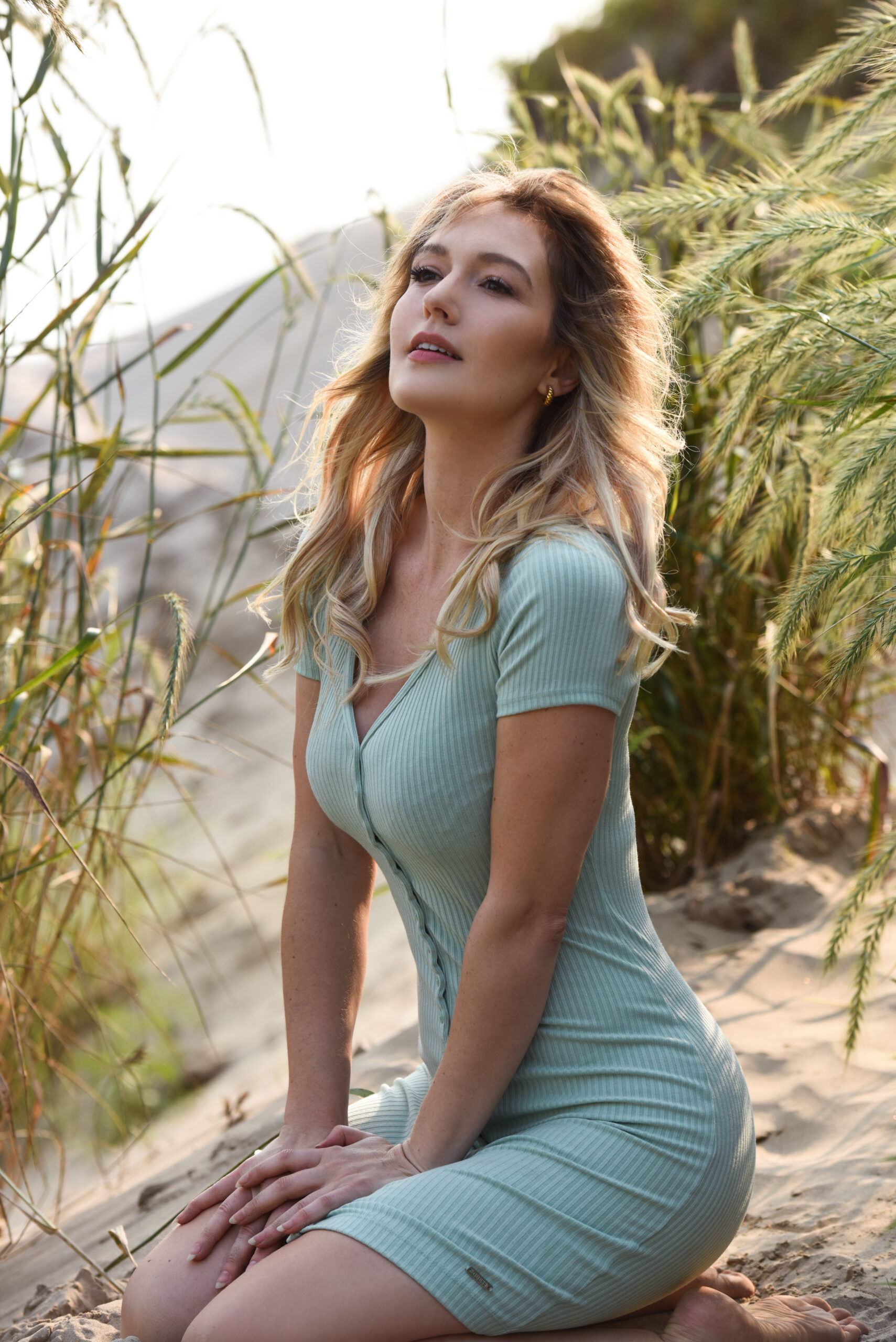 I’m actually producing and casting an action movie right now. Sappy Holiday, which I’m acting in, is now available in Canada to watch and is premiering on December 17th on UPtv.

Early next year in the spring, I’m the supporting lead in a movie called All aboard for Love!