One of Paris’ most remarkable tourist attractions, the Arch of Triumph, just got wrapped up using fabric and rope to become part of a posthumous artistic intervention. Conceived by Christo and Jeanne-Claude in 1961, this project only began being materialized in 2017 and was finally unveiled to the public last September 18th. This temporary artwork was fully funded by the Estate of Christo V. Javacheff, and it will be up for viewings for sixteen days. Either in person – if you’re lucky enough to be currently in Paris – or digitally, make sure to check this exhibition out!

If you happen to be in Paris between September 18th and October 3rd this year, you will probably have a very different sight of the French capital’s famous Arc de Triomphe. This emblematic monument is one of the city’s most important historical buildings, commissioned by Napoléon Bonaparte as a symbol of the military victories achieved by the French Army during the Austerlitz Battle, in 1805. Located at Place Charles de Gaulle, at the intersection point of twelve radiating Parisian avenues, which give the square its shape of a star – reason why it used to be called Place de L’Étoile -, the Arch’s construction began in 1806 and was finalized thirty years later, in 1836. The 50-meters-height masterpiece was designed by French architect Jean Chalgrin, and the names of 128 battles and 558 French generals are engraved on its walls. Beneath the Arch of Triumph rests the Tomb of the Unknown Soldier, where a flame is permanently lit up in homage to all soldiers killed in combat during World War I. 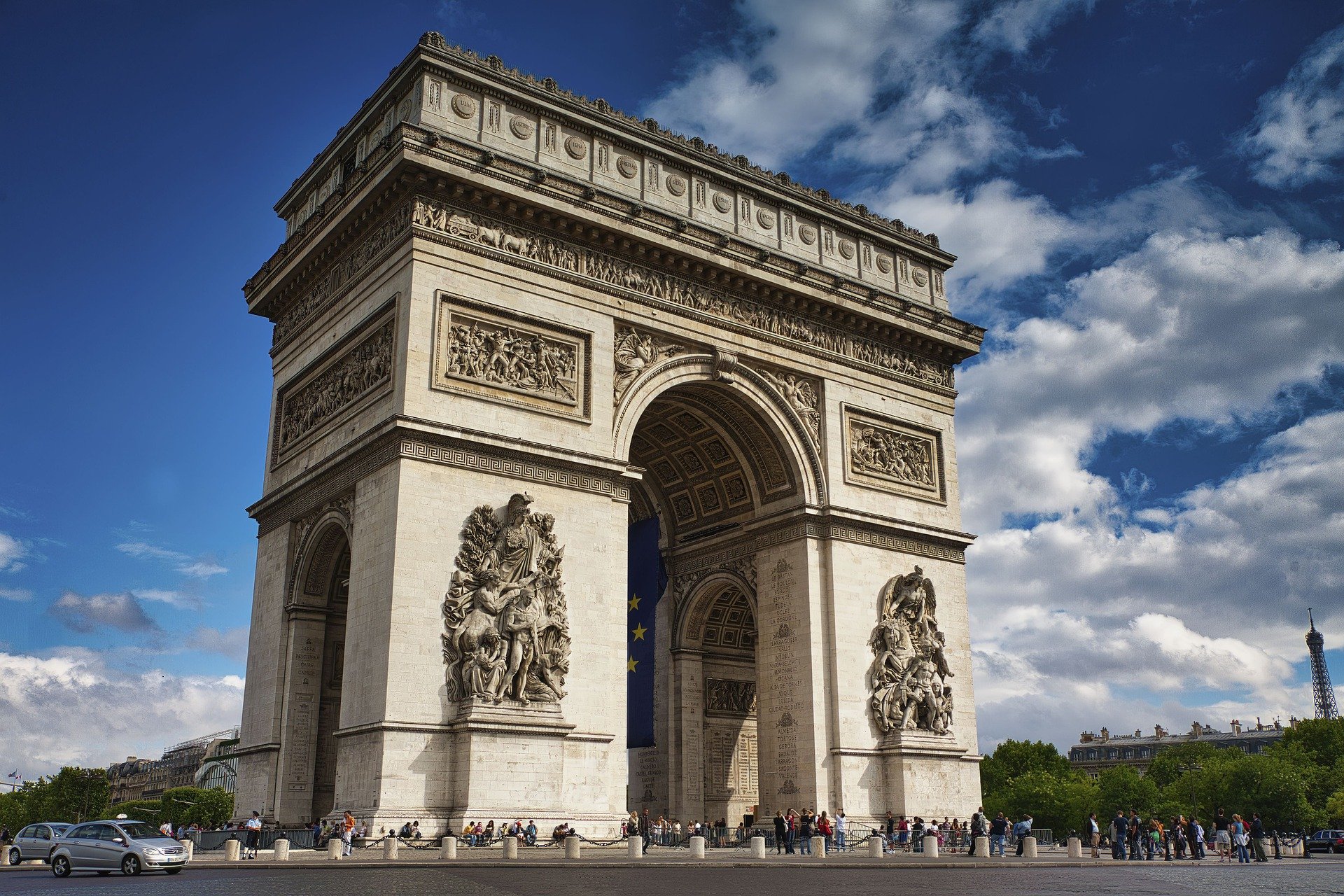 Last Saturday, this classic landmark appeared fully covered in 25,000 square meters of recyclable polypropylene fabric in a silvery-blue shade and wrapped by 3,000 meters of red rope made out of the same material. Envisioned by the artist pair Christo and Jeanne-Claude, the idea first came out in 1961, but it was not until 2017 that its work actually began. Christo was a Bulgarian artist born in 1935 and died in 2020, while his wife Jeanne-Claude was born in Morocco on the same day and year as her husband, and died in 2009. The couple continuously manifested their wish of having their works of art in progress being continued after their deaths, so their team made it happen this year. Supported by Centre Pompidou and totally funded by the Estate of Christo V. Javacheff, this project was concretized in partnership with Centre des Monuments Nationaux, and in coordination with the City of Paris. 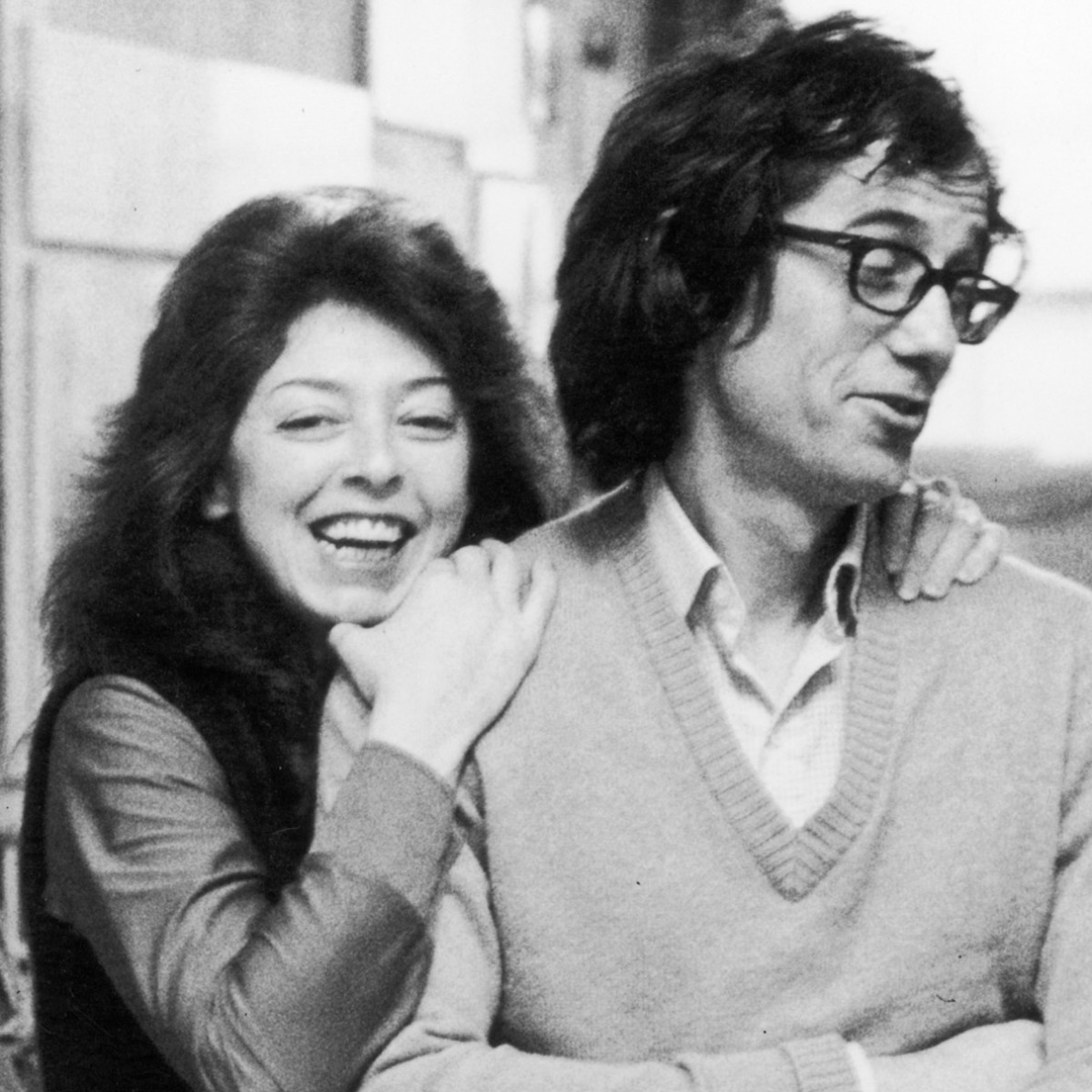 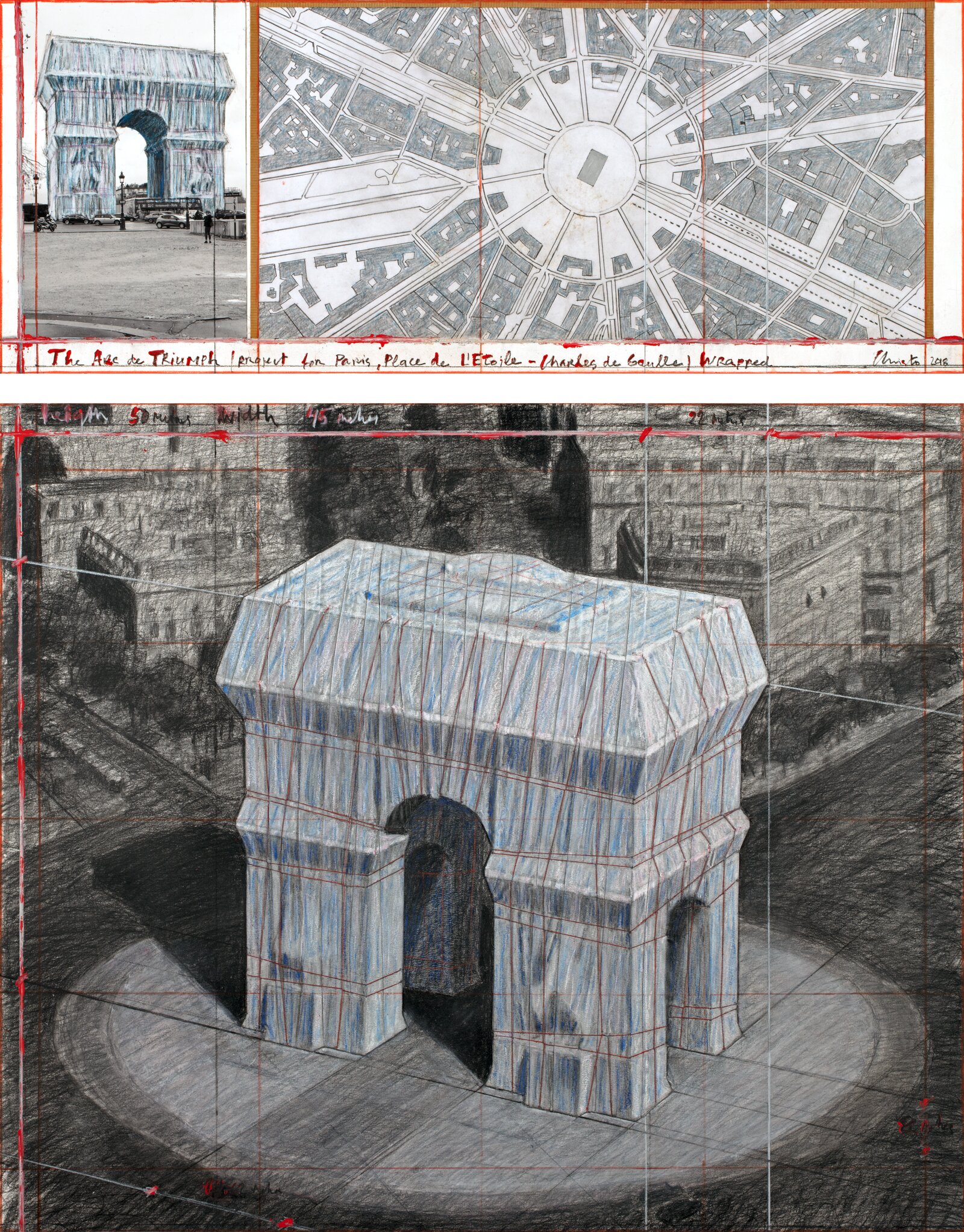 The duo had already wrapped up other historical monuments, such as the Pont Neuf in Paris in 1985, and the German Parliament, the Reichstag, in Berlin in 1995. Three years after they met in 1958, the couple began to create temporary exhibitions in public places. The plan of wrapping the Arch of Triumph was conceived in the same year after Christo rented a room near the Parisian monument and got obsessed with it. One year later, in 1962, the artist made a photomontage of this project and in 1988 he created a collage of it. In 2017, after Jeanne-Claude’s death, the man went back to working on the Arc de Triomphe idea. Sadly nor could he see the artwork, which was actually only built after sixty years of idealization. 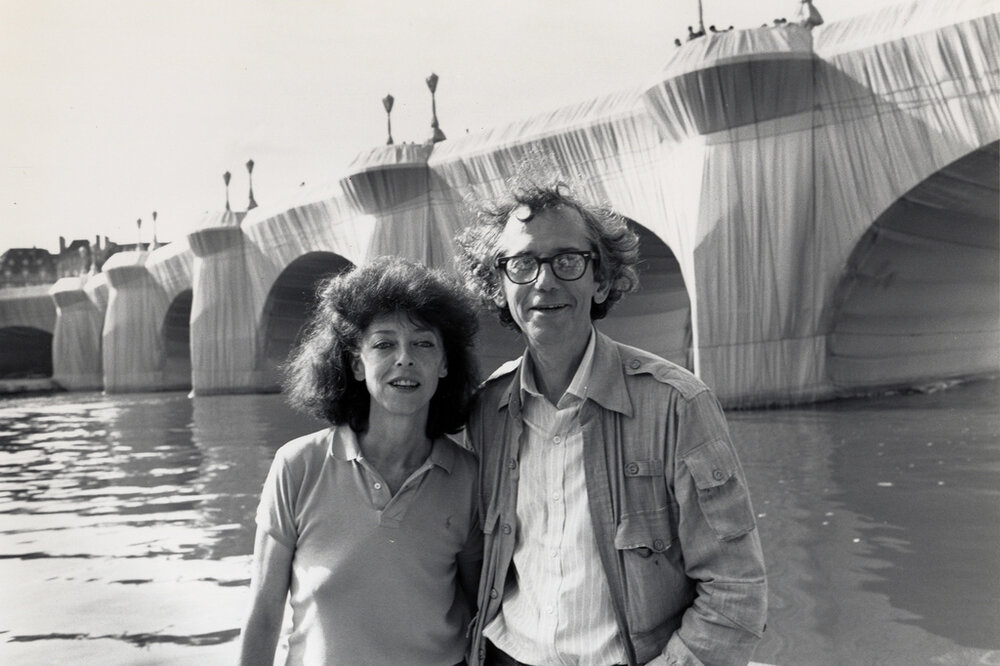 A very detailed timeline of the Wrappage of the Arch of Triumph can be found here. The French government institution responsible for the Arch of Triumph – the Centre des Monuments Nationaux – declares to be very “pleased about the realization of a project that demonstrates its commitment to contemporary creation and that honors one of the most emblematic monuments in Paris”. 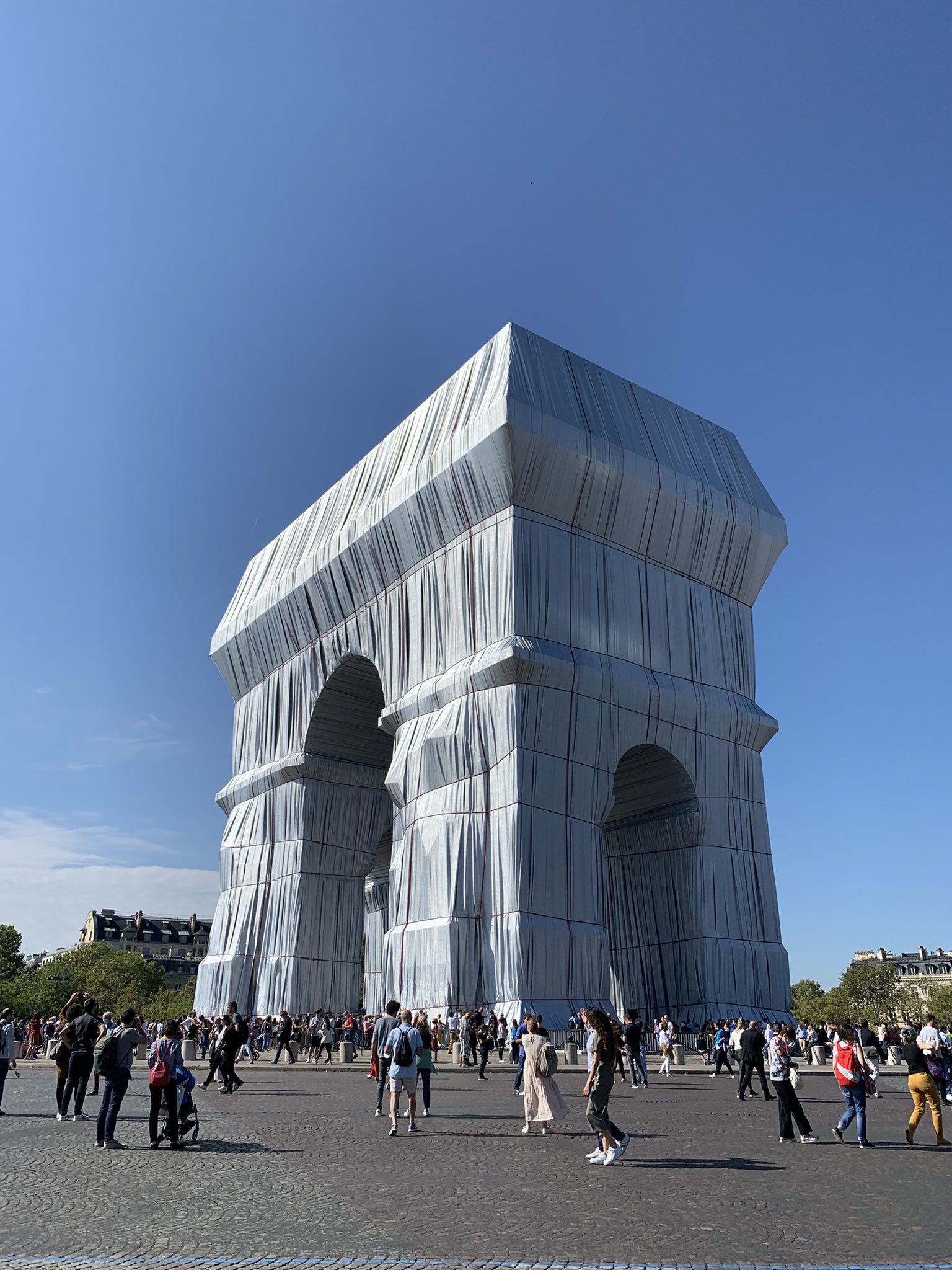 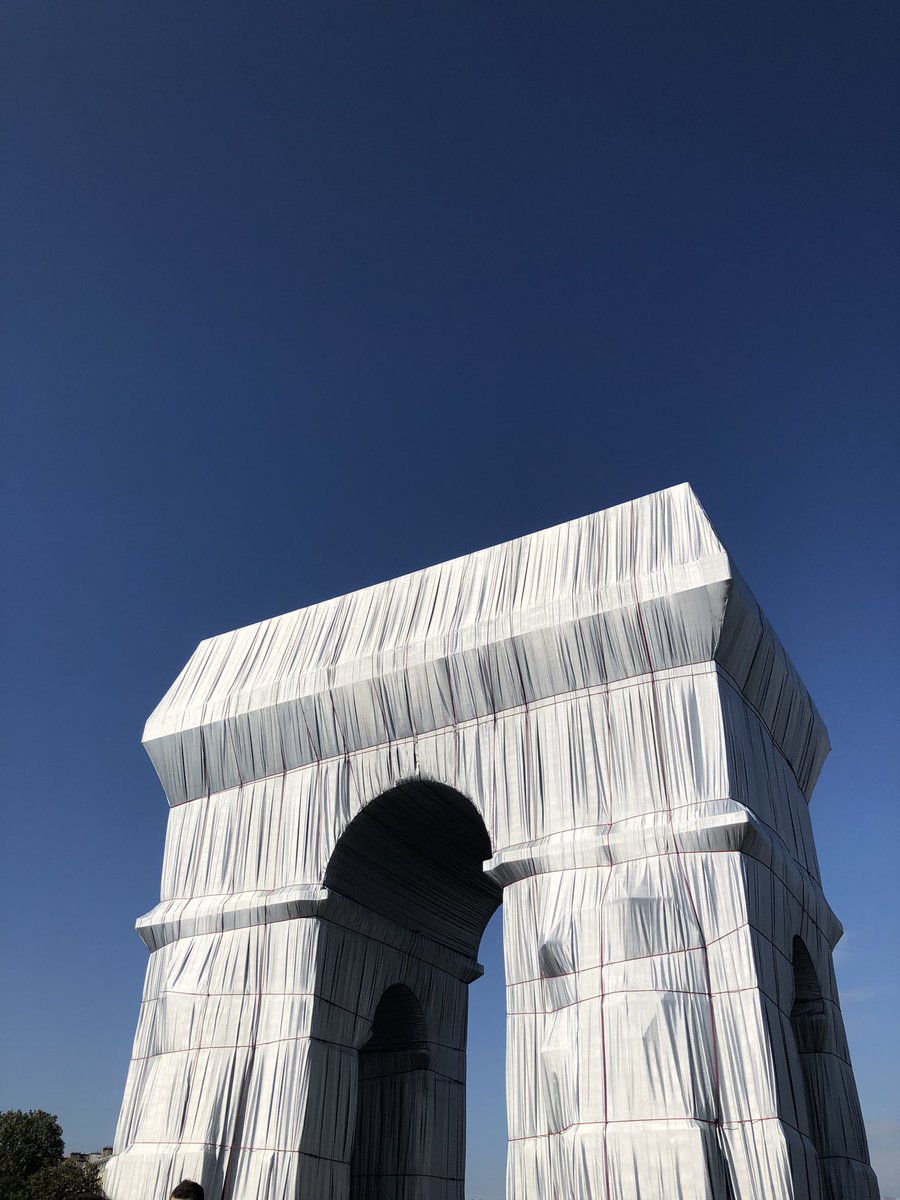 Visitors are able to access the interior as well as the rooftop of this iconic Parisian landmark, by purchasing tickets for this unique exhibition. Free entrance is granted for kids aged 7 years old or under, and for people who own a Carte du Ministère de la Culture or a Carte Passion Monuments, and regular individual tickets cost 16 Euros. The Arch of Triumph will be wrapped until October 3rd, 2021.