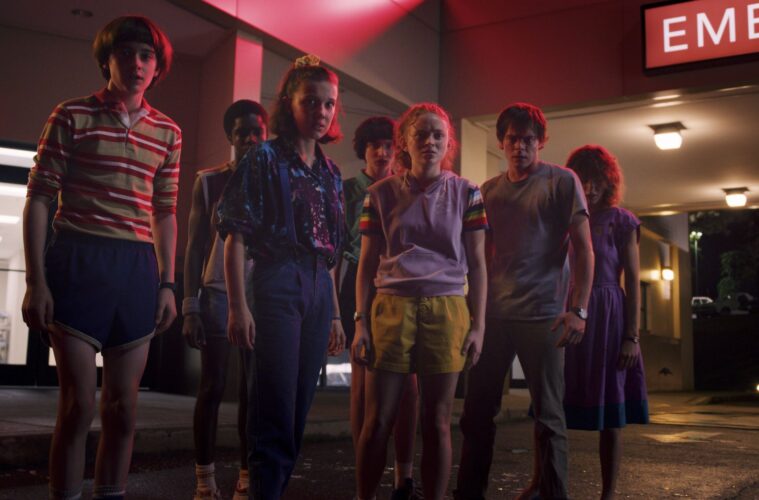 There has been quite a lot of buzz on social media around the recently released teaser trailer for the fourth season of one of Netflix’s most beloved shows, Stranger Things. The teaser shows the facility where Eleven (Millie Bobby Brown) was held prisoner in Hawkins in the series’ first season, and we see Brenner as he walks towards a room full of children with white robes and buzzcuts. Sound familiar? Read our breakdown of the trailer and watch it below!

The trailer opens with a shot of the clock on the room marking 3 o’clock, which tends to be the time when school days end and kids are let go. Or in a child’s mind, they are freed. This could be an allusion to a potential escape from their holding facility.

The following shot shows a recording camera pointed towards the children, who are being monitored while they play and do different activities together. These children seem to be more of Brenner’s experiments like Eleven was. They could potentially be the new focus of this season since we have yet to meet most of them –besides Eleven, we have only met Eight in season 2, which means we have (at least) nine more powerful children to meet.

The mystery has left many fans intrigued, wondering what could these powers be, where could these children be, whether they could be allies or foes, and many other theories. The Stranger Things comic book anticipates a sixth subject who has precognitive abilities –she is able to see the future– so we could be meeting her this season.

In a very brief teaser-for-this-teaser, we could see the footage from the cameras that were recording the children, showing bloody images of the room they were in, but it was now empty and upside down. However, a potential escape might be unlikely considering the children seem to be fond of Brenner, like Eleven once was. 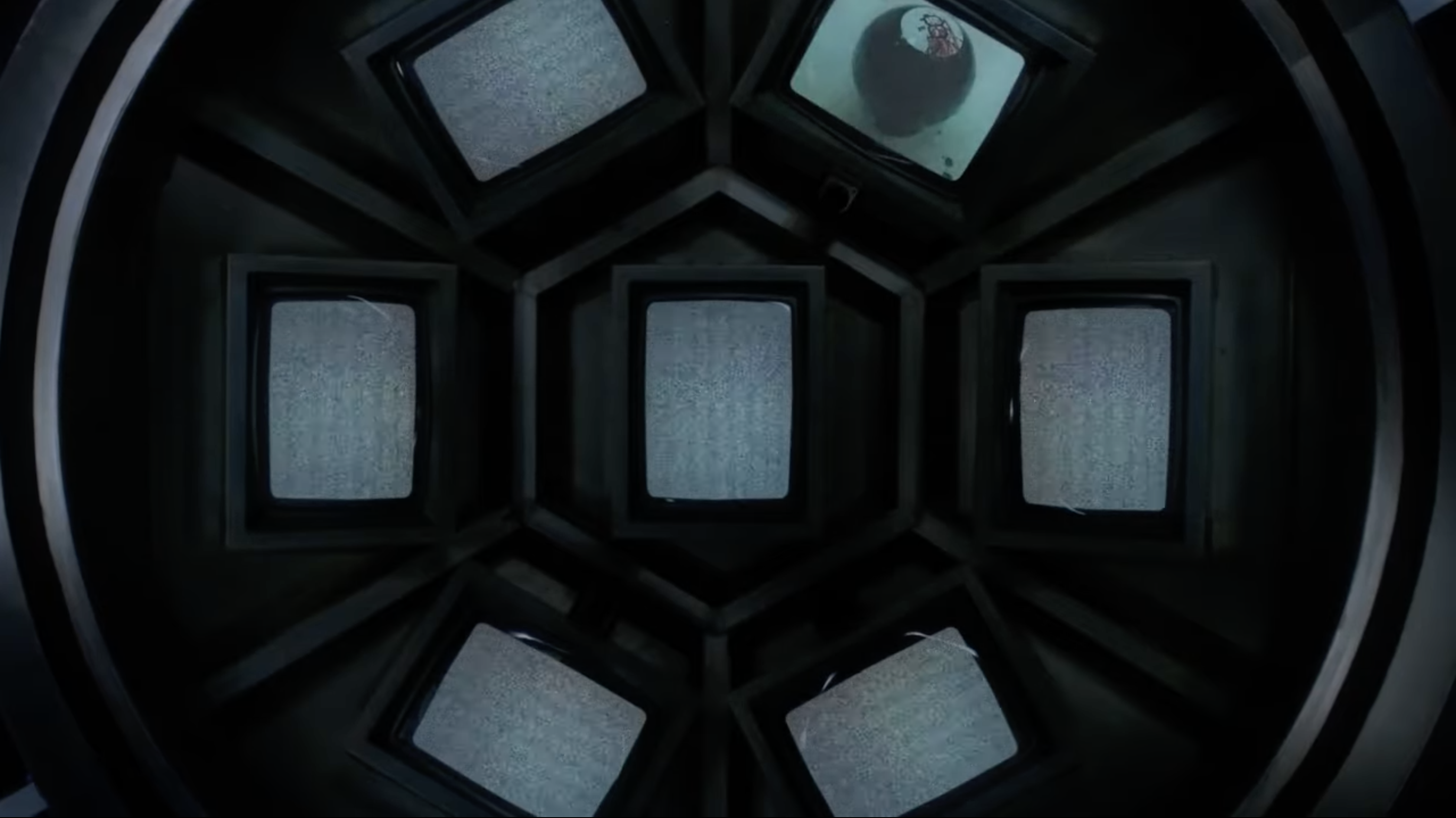 The Mortal Instruments-alum Jamie Campbell Bower joins the cast as Peter Ballard, a caring orderly working at a psychiatric hospital (Deadline). Peter constantly witnesses brutality in his job, enough that it might push him to take a stand.

Matthew Modine is set to be returning as Martin Brenner this season, as pictures leaked showing him on the production. His return is highly likely to come in the form of a flashback as it seems Eleven is back to being a child in the trailer and since we are unaware if he was alive after being attacked by a Demogorgon.

To refresh our memories, last year in February Netflix released another teaser trailer for season 4 where we can see a large number of chained Russian men working on a railroad under the snow. Below’ the thick hats of these workers, we discover Hawkins’ Sheriff, Jim Hopper (David Harbour).

The earliest teaser released (September 2019) for this season, warned in upper case that “We’re Not In Hawkins Anymore”. The release date for Stranger Things’ season 4 is still unknown, although fans speculate it could be late this year, or early 2022.