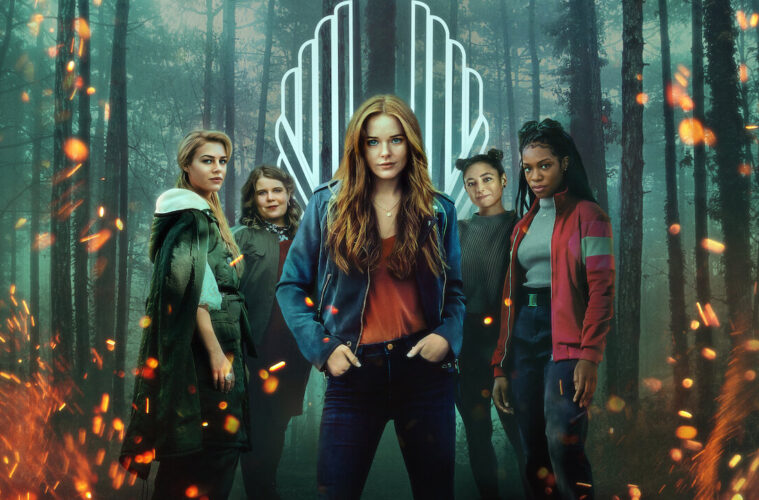 Fate: the Winx Saga fails to satisfy the expectations of the original’s fans, but manages to create a captivating world in its own way

Netflix’s Fate: the Winx Saga is a live-action adaptation of the beloved Italian animation Winx Club (2004) made by Iginio Straffi, targeted at the cartoon’s original –now grown-up– audience. In Fate, Alfea is a school in the Otherworld, a realm other than ours, where both fairies and specialists (the warriors of the Otherworld) train and master their abilities. Unlike her roommates in Alfea, who were surrounded by magic since birth, our protagonist, Bloom, didn’t know she was a part of this fantastic world until recently when her anger lit her house on fire. Bloom discovers that all of her life has been a lie and refuses to stop until she finds someone with answers.

Something that cannot be overlooked is how the adaptation seems to have gotten a CW treatment, which isn’t really a good thing anymore in terms of teen shows. The show’s original fans –myself included– did not want yet another version of The Vampire Diaries more than 10 years after its release, or another Riverdale-look-alike with the dull colour grading; the original’s colourful and shiny escapism was perfect already and more so needed in times like this.

The merging of the fairies’ and specialists’ schools is one of the choices Fate makes that does make sense, more so considering the possibilities given by the television format. Another great thing that sets it apart from the original Winx Club is the inclusion of male fairies and female specialists, breaking the gender binary of delicate and beautiful girls and tough and aggressive boys.

One of Fate‘s greatest issues, however, is the whitewashing of the cast when comparing Fate‘s main actresses to the cartoon’s characters. The series’ treatment of race becomes unavoidably controversial because of the removal of Flora, the Latina fairy based on Jennifer Lopez, and her replacement by Terra, her white cousin in the live-action’s world. This replacement implicitly tells its audience that Latinx characters are replaceable, considering the diversity the show is supposed to have, which its animated source material did. On the other hand, Musa was originally based on East Asian actress Lucy Liu, and the actress who plays her (Elisha Applebaum) in Fate is white-passing and only a quarter Asian, which has led fans to critique the show’s whitewashing of the characters.

In terms of styling, the remake also disappointed most fans. Fate has the opportunity to use much more glamour and shinier due to the original’s focus on fashion, this makes it feel like something was missing. They could have made bolder choices like HBO’s Euphoria, greatly successful among its target audience, by including more glitter and youthful, colourful pieces into their wardrobe. 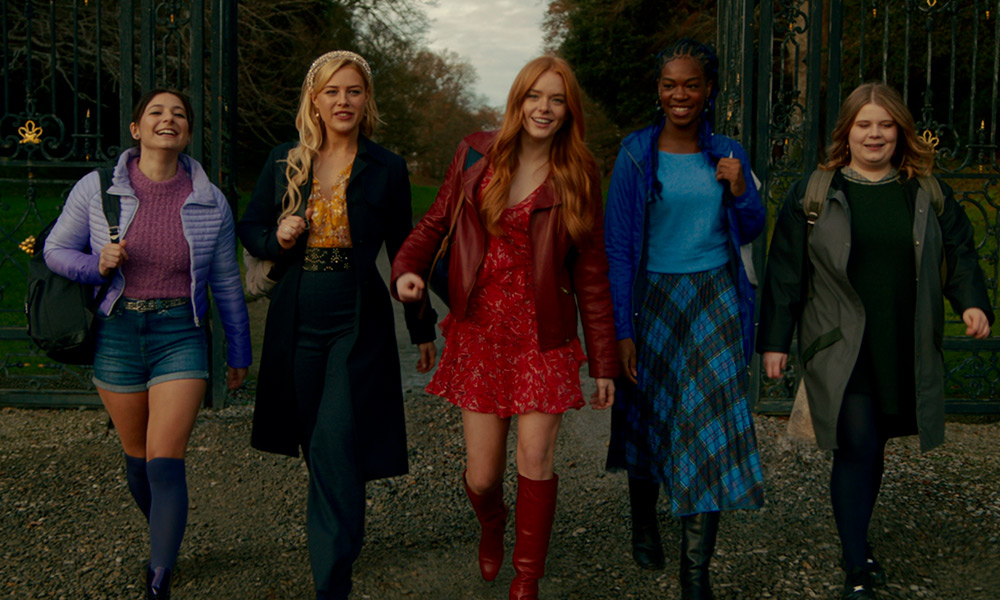 Although it is understandable some things need to change when adapting the show to a more mature audience, by reducing their powers to a few elements (namely: fire, water, earth, light, air, and mind), they strip the fairies’ individuality away. For example, before Stella channelled power from the Sun itself, but in the series, she’s simply a light fairy. Moreover, the unnecessary change of the fairies’ original characteristic colour palettes to forcefully fit a new aesthetic could generate change in audiences’ perception of them. Bloom no longer wears light blue that contrasts with her ginger hair and Aisha no longer wears green, which would have been an appealing and cute nod to the original.

Notwithstanding, Fate does offer some nice touches like the Winx’s bedroom and its similarity to the original. Even if the Trix witches still deserve to be introduced later in the series, Beatrix’s name is a witty hint at the iconic villains (‘be-a-Trix’). Overall, the series was entertaining and managed to maintain intrigue throughout. Its villains, twists, and lies about the Otherworld’s past, and the students’ lack of knowledge of all this, ultimately do make for worthy additions to the reboot. Some of the new characters are charming additions and it does offer an interesting escape in terms of the plot if we overlook the (under)development of some characters in terms of their writing. Characters like Aisha who spent all the season by Bloom’s side, yet she is the one we know the least about or Bloom who was perceived a bit negatively by the audience as the season progresses and certainly wasn’t as endearing as her animated counterpart. 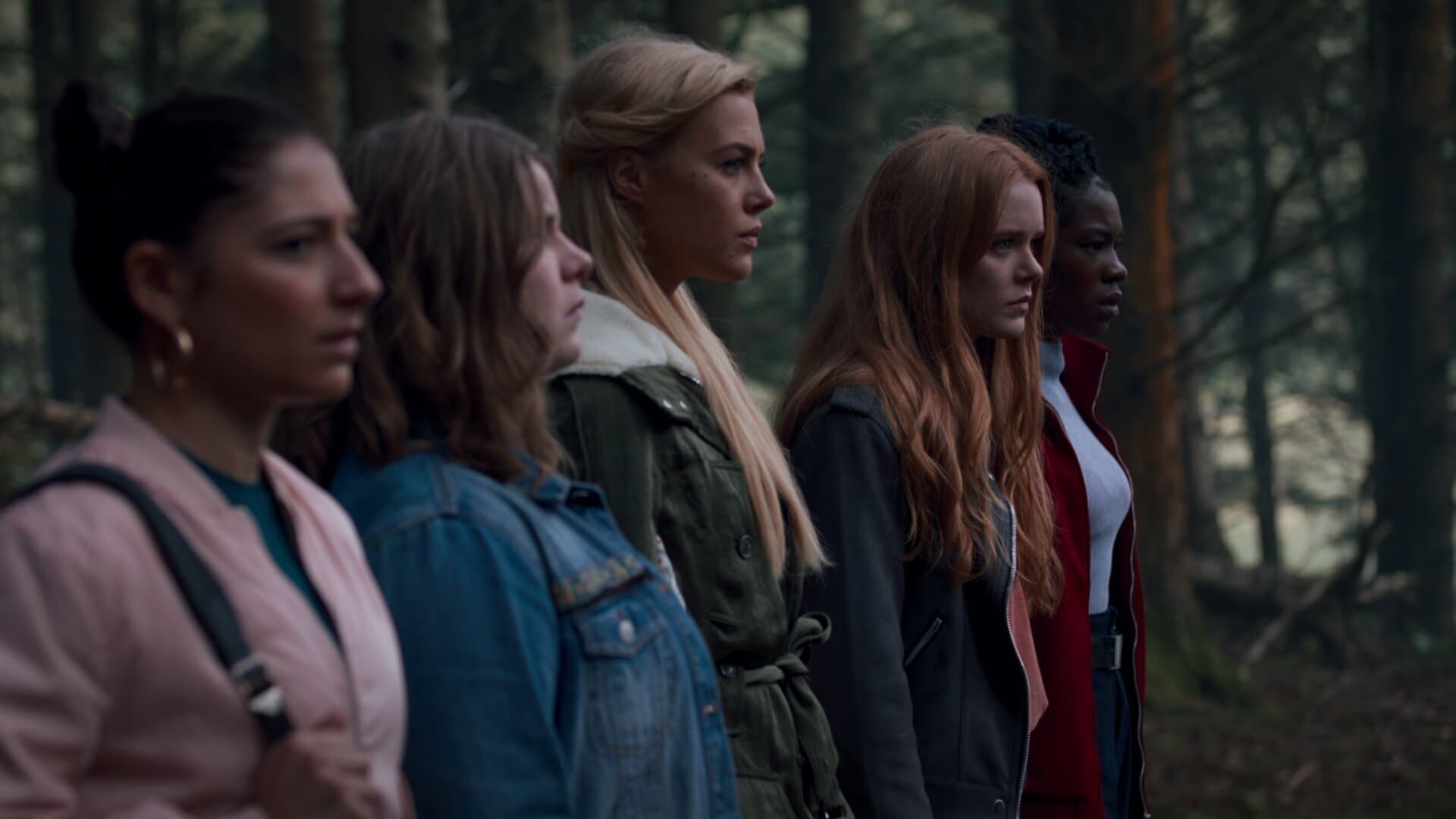 What can they still do?

Diminish the tensions between the group of friends, having realistic female friendships does not mean making them have so much friction.

Tap into Stella’s warm and brilliant personality, which made her a fan favourite.

Incorporate Tecna and Flora, having a racially accurate casting for Flora.

Develop the characters more thoroughly, they could have perhaps extended the series a couple of episodes and made more sense of their characters.

Introduce the audience deeper into the Otherworld, before going directly to the big bad, we could have episodes where they go training and fight other minor foes.

Briefly put, the first installment of Fate: the Winx Saga was good enough to binge, but it is surely not the Winx Club fans know and love.