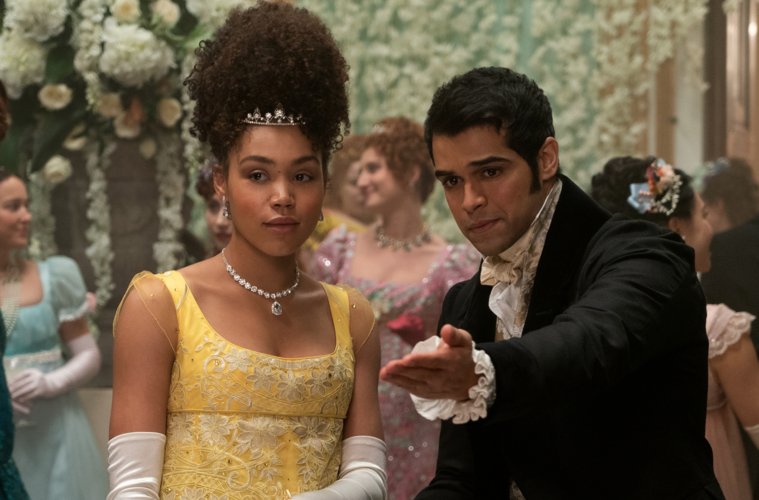 Ruby Barker took to Instagram on Thursday that she was discharged from the hospital after being submitted for mental health problems.

The Bridgerton star plays Marina Thompson, the love interest focused on this season of Bridgerton. Ruby took to Instagram to share her with her followers and fans about her situation and to spread awareness.

In the video, she stated that she needed to be taken to the hospital after dealing with extreme “mental struggles.” The young actress may only be 25, but she like many wants to take care of herself, her mental health and many people around her.

She took to Instagram to address the ongoing issues that she has not been sharing with her fans, and she stated, “I am better, I have been really unwell for a really long time. I want to be honest with everyone. I have been struggling.” 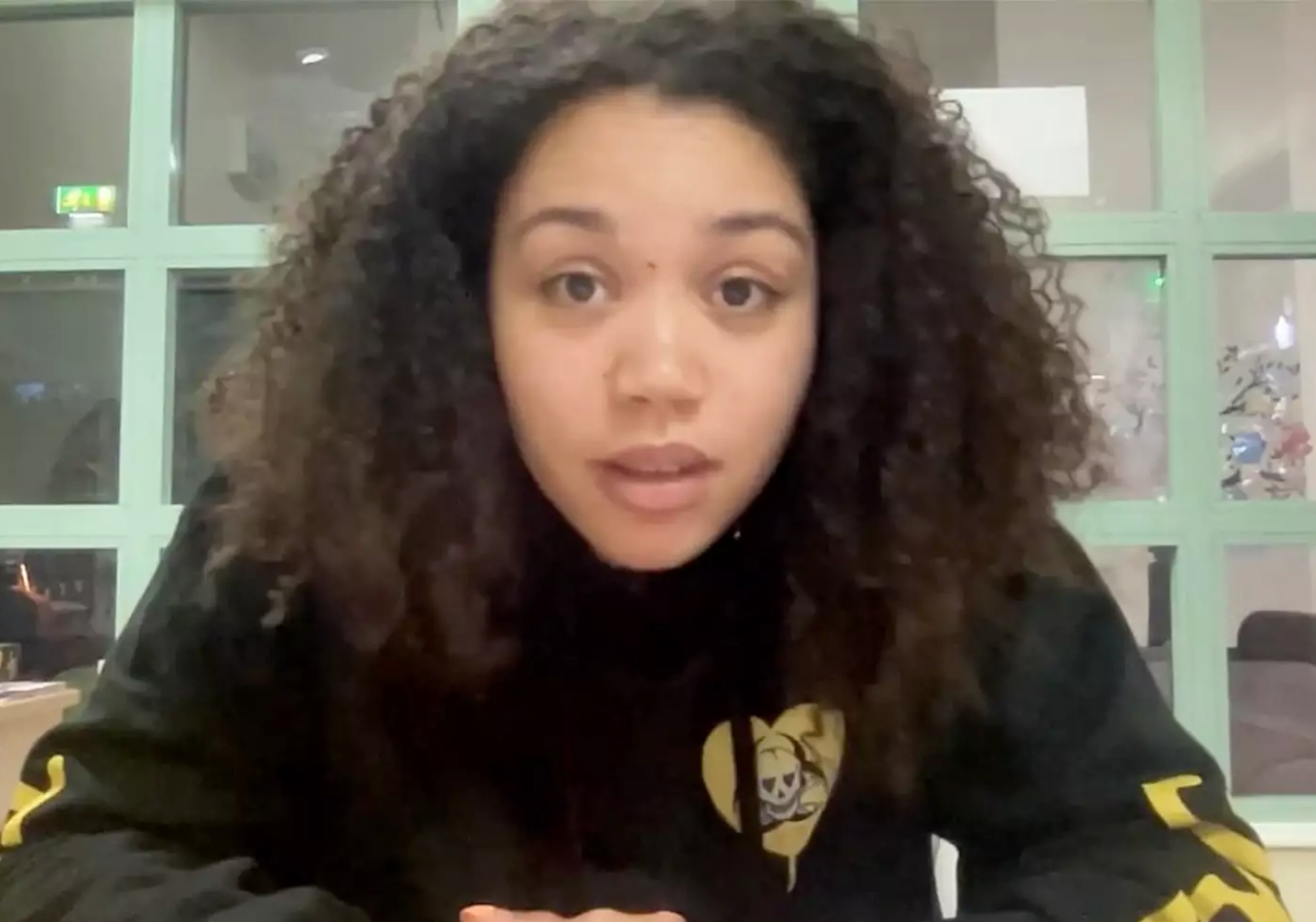 Ruby continued, “I can’t carry on the way that I was, I need to change so that is what I am trying to do. I want to survive and I will survive, I am going to.”

Ruby wanted to state her situation on Instagram to help fans who are dealing with the same thing. Many people believe that your life is pretty and perfect when you are on a hit Netflix tv show, but it really has its moments.

The star revealed that this was happening a lot during Bridgerton and it was the right time to check herself into the hospital so she could get better.