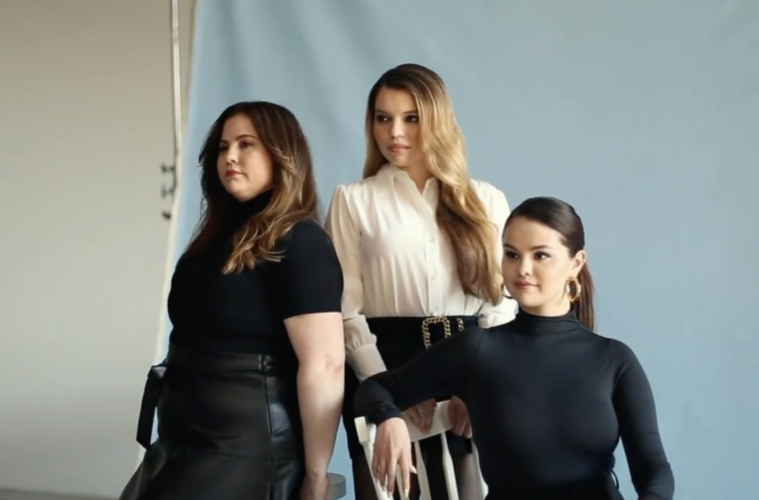 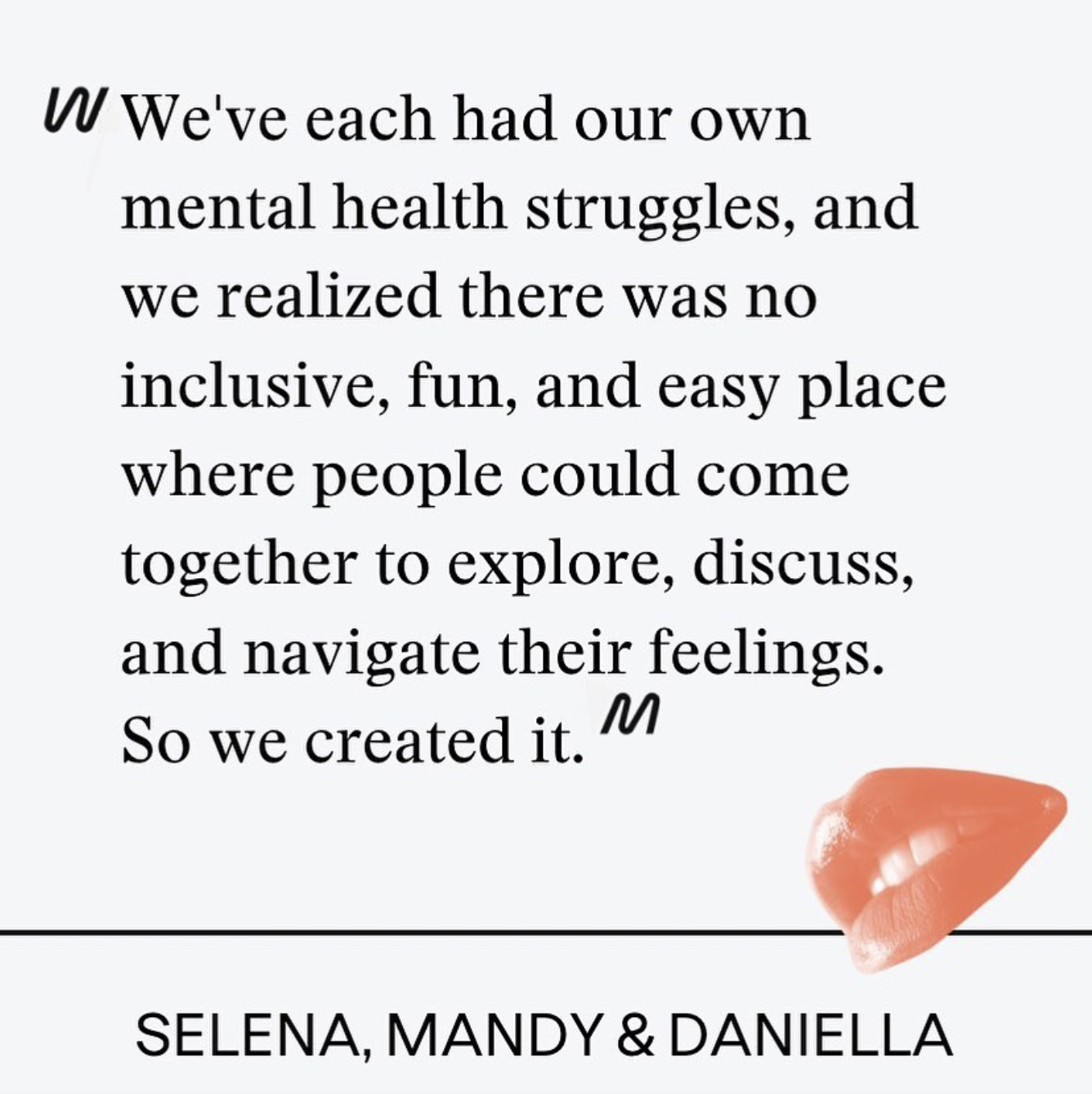 Wondermind is a mental health platform focused on connecting people with educational resources and ending the stigma around mental illnesses. Selena Gomez has not been shy when it comes to speaking out about her own mental health and encourages and believes that social media detoxes and therapy are really important.

In April, as a guest on Miley Cyrus’ Instagram Show, Bright Minded, Gomez announced that she has bipolar disorder. Gomez’s mother, Mandy Teefey, opened up about being misdiagnosed for over 20 years with bipolar disorder that later turned out to be attention deficit hyperactivity disorder. Pierson also opened up saying she has dealt with obsessive-compulsive disorder since she was a child.

All three of them said they struggled to find a safe space online where they could engage with uplifting content about mental health daily. And this is where Wondermind was born.

Wondermind’s strategy is centred around mental fitness, providing daily exercises people can do to strengthen their mental health. They will be launching physical products as a part of that plan, beginning with a physical journal that will feature creative prompts. One of the main missions behind Wondermind is to end the stigma around mental health and mental illness and to celebrate the courage of vulnerability.

Selena Gomez has made many efforts to destigmatize mental health. Earlier this year with her beauty brand, Rare Beauty, Selena launched a “Mental Health 101”, which is a mental health initiative and mental health fund that provides resources to young people struggling with their mental health.

Wondermind is set to launch in February 2022, watch their welcome video here!