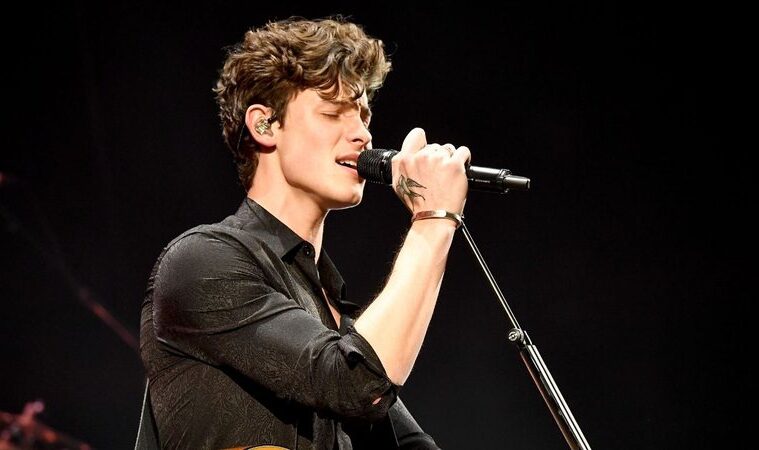 Following a “Breaking Point,” Shawn Mendes Postpones His Tour To Focus On His Mental Health

Shawn Mendes has postponed three weeks of tour dates to devote more time to mental health: ‘I need to take some time to heal.’ 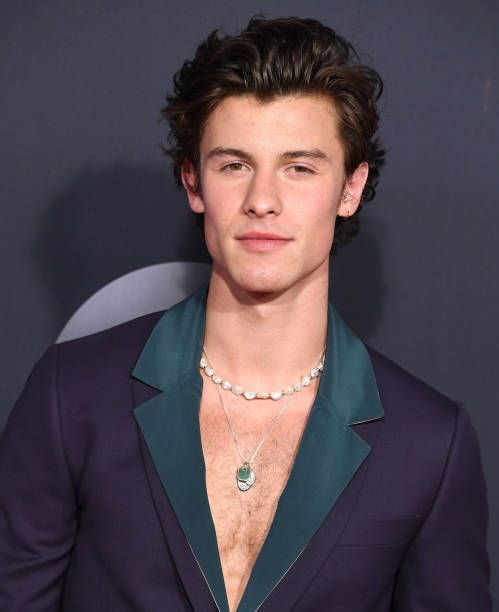 In order to focus on his health, the 23-year-old singer postponed three weeks of Wonderworld tour dates in Uncasville, Connecticut. Mendes posted on Instagram on Friday, “This breaks my heart to have to say this, but unfortunately I’m going to have to postpone the next three weeks of shows through Uncasville, CT until further notice.”

Since I began traveling at age 15, it has, in fact, always been challenging for me to be away from my friends and family. The choice was “premature and unfortunately, the toll of the road and the pressure has caught up to me and I’ve hit a breaking point,” Mendes said, adding that he was “ready to dive back in” after “a few years off the road.”

Mendes claimed that after talking to his team and mental health experts, he came to the conclusion that he needed to “take some to heal and take care of myself and my mental health.” “As soon as there are further updates, I guarantee I will let you know,” the singer said in closing.

In promoting his upcoming fourth studio album Wonder, Mendes began a globe tour in June in Oregon. On Saturday, he was supposed to carry on the tour at the Xcel Energy Center in Minnesota. Nebraska, Wisconsin, Illinois, Missouri, Pennsylvania, North Carolina, and Washington, D.C. have additional postponed dates. The tour will resume in Canada at the end of July and eventually include all of Europe, including France and Italy.