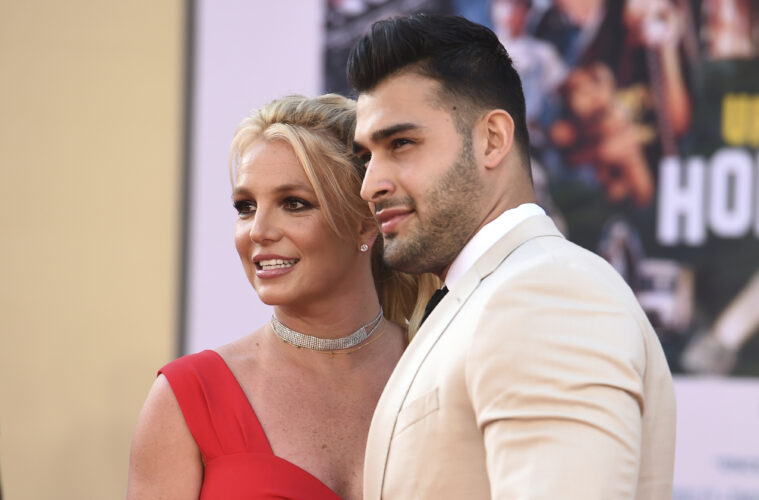 Britney Spears and Sam Asgharia are ready to say “I do!”

Sam Asgharia and Britney Spears announced their engagement on Instagram on September 12 after more than four years of dating.

The singer and actor-fitness enthusiast were first romantically linked after meeting on the set of Spears’ “Slumber Party” music video in 2016.

In a sweet video, Britney showed off her new rock with Asghari by her side. “Yes!” she tells Asghari after he asks if she likes her new bling.

The singer has had a year filled with ups and downs as she continues to fight to end her 13-year conservatorship.

In August, Spears praised her now-fiancé on Instagram for helping her through the “hardest years” of her life.

In a March interview with Forbes, the Iranian-born actor opened up about the beginning of his relationship with Spears and admitted he was ready to take the next step in his career — and relationship.

A few months later, the singer made it clear as she gave her testimony during a conservatorship hearing that she wanted to marry and have a child with Asghari.

“He’s ready for marriage and kids with Britney and is serious about the relationship. She wants to take that next step and have that full life with him,” said a friend. “As a couple, they’ve hidden how they’ve really felt even from people close to them because they were anxious and scared, but now it’s all out there.”

In an exclusive statement to PEOPLE following the release of an unauthorized Hulu documentary on Spears’ life and conservatorship, Asghari said he was “looking forward” to a “normal, amazing future” with the pop star.

“I have always wanted nothing but the best for my better half, and will continue to support her following her dreams and creating the future she wants and deserves,” he told PEOPLE at the time. “I am thankful for all of the love and support she is receiving from her fans all over the world, and I am looking forward to a normal, amazing future together.”