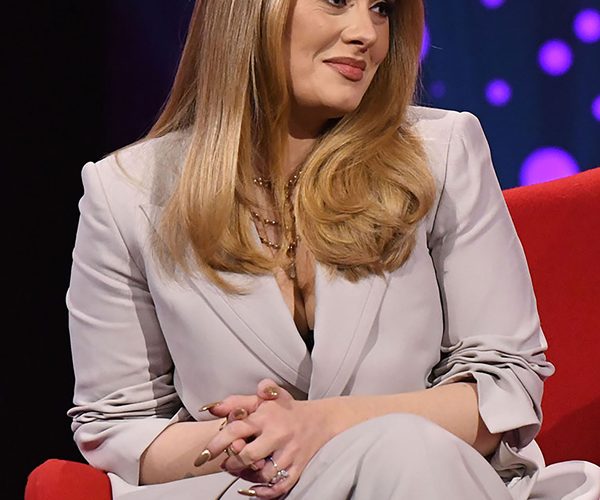 Adele has sparked engagement rumours to boyfriend Rich Paul after appearing on The Graham Norton show with a massive rock on her finger.

Adele and Rich Paul had made their relationship public in the summer of 2021 after it was known that Adele was going through a divorce with Simon Konecki in 2019.

Since 2011, Adele and Simon were together and share a 9-year-old son, Angelo, although it looked like a brutal divorce between the two, Adele confirmed during her Special with Oprah that they are friends, and still love one another. 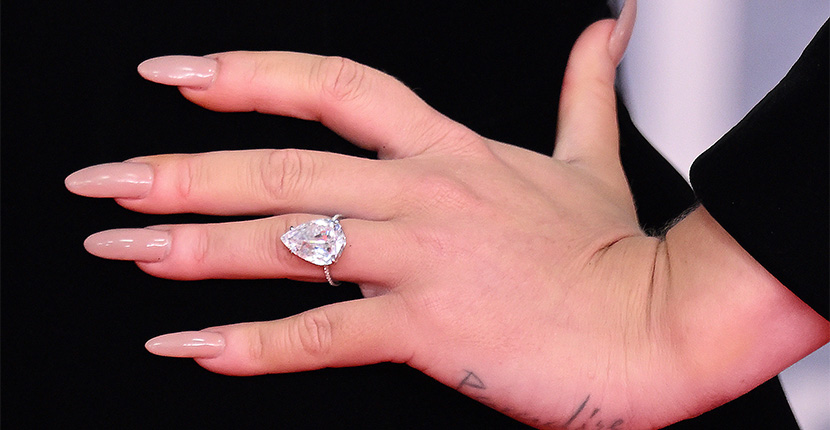 Now, the Easy On Me singer seems to be happy with her boyfriend Rich Paul, and recently was sporting a rock on a very important finger.

During the Graham Norton Show, Graham stated that her hand looked a little heavier than normal, and might look like she was trying to hide something. Of course, Adele being Adele, she made a cheeky remark and showed the ring to the camera.

Adele teased Graham and the crowd with “If I was, would I ever tell anyone if I was or wasn’t?”

Now, not that we need to pry more into Adele’s private life but as the ring looks like an almost $1 million dollar ring, I don’t believe she would have just bought it for fun. As of right now, it looks like she and Rich are happy and that truly is all that matters.