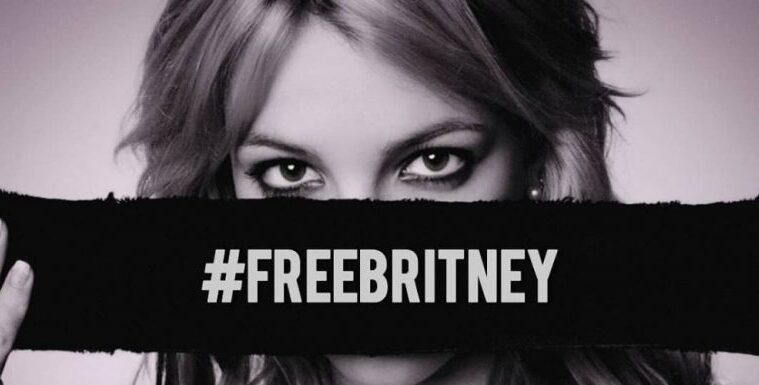 Britney Spears’ Father Agrees To Step Down As Her Conservator

Jamie Spears has agreed to step down from his 13-year role as conservator of her daughter Britney Spears and her $60 million estate. The popstar’s attorney has called this move a major victory for her.

“We are pleased that Mr. Spears and his lawyer have today conceded in a filing that he must be removed,” Britney Spears’ lawyer, Mathew Rosengart, said in a statement.

Spears, who has controlled much of his daughter’s affairs since she suffered a mental health breakdown in 2008, agreed to step aside in court documents filed on Thursday.

The “Toxic” pop star has been seeking for months to remove her father from any say in her life. A court hearing to discuss the matter had been set for late September in Los Angeles. 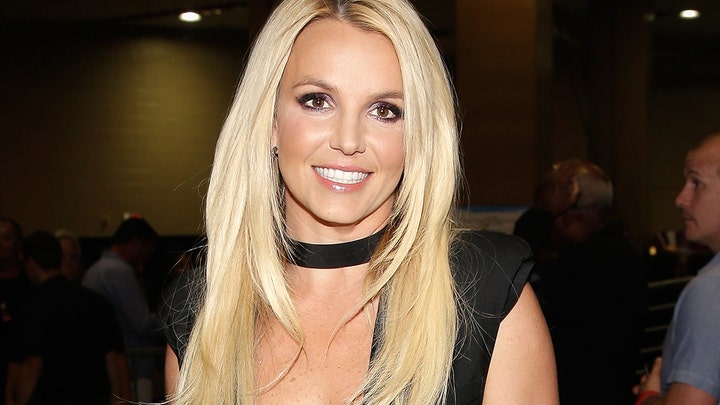 Thursday’s court document did not say when Jamie Spears would step down from his role in handling his daughter’s $60 million estate and said that he felt there were no grounds for immediately removing or suspending him.

But it added: “Even as Mr. Spears is the unremitting target of unjustified attacks, he does not believe that a public battle with his daughter over his continuing service as her conservator would be in her best interests.”

“Mr. Spears intends to work with the court and his daughter’s new attorney to prepare for an orderly transition to a new conservator,” the court filing added.

Britney Spears remains under the care of professional Jodi Montgomery, who mangers her medical and personal affairs.

Britney spoke out emotionally in June and July against the court-appointed conservatorship, calling it humiliating and abusive. She accused her father of ruining her life. Spears has not performed since 2018 and has said she will not return to the stage while her father retains control over her career. 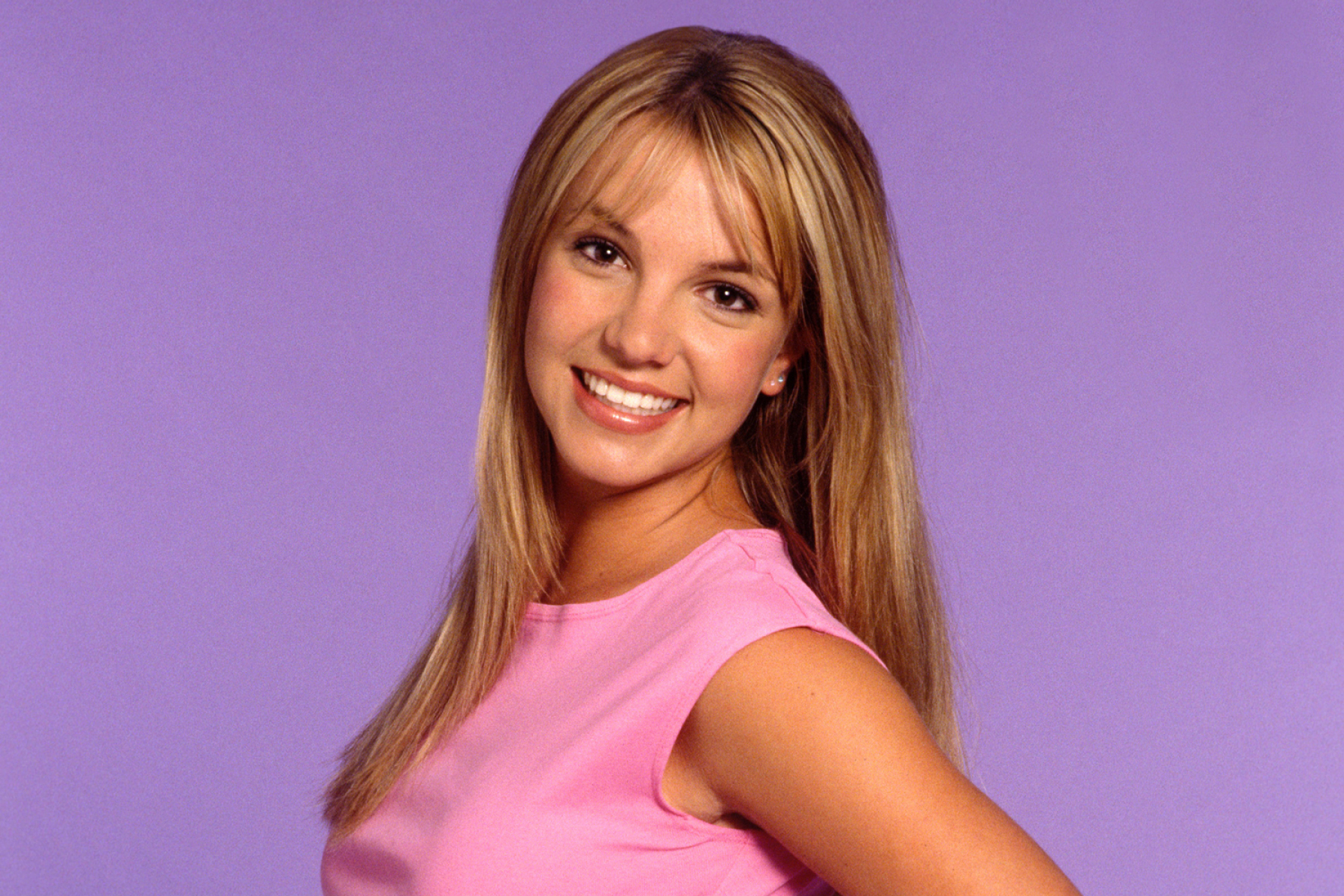 Britney Spears poses during a portrait session on May 1, 1999, in Los Angeles, California.

Jamie Spears defended his actions as conservator in his response Thursday and called for an orderly transition to a new conservator following the resolution of some outstanding matters in the case.

The case has been closely monitored by supporters of the #FreeBritney movement, which began in 2009, over concerns about the pop star’s lengthy conservatorship. “Framing Britney Spears,” a New York Times Presents documentary released in February, heightened attention on both the movement and the legal battle.