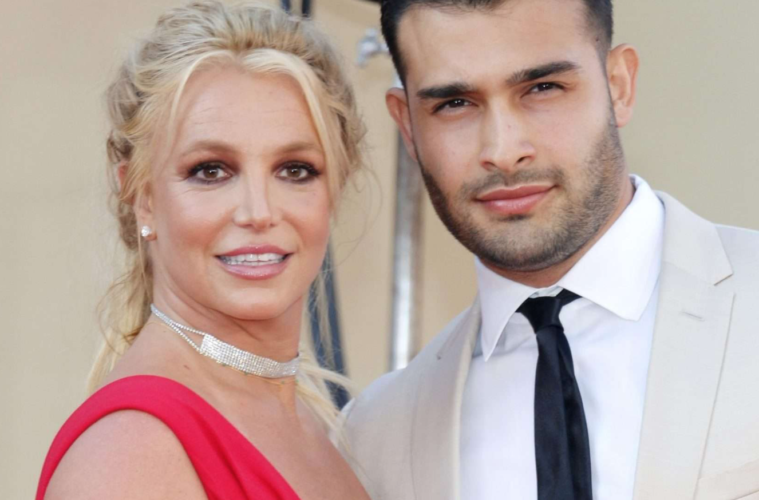 Britney Spears Gets Married! All About The Dress, Celebrity Guests and More! 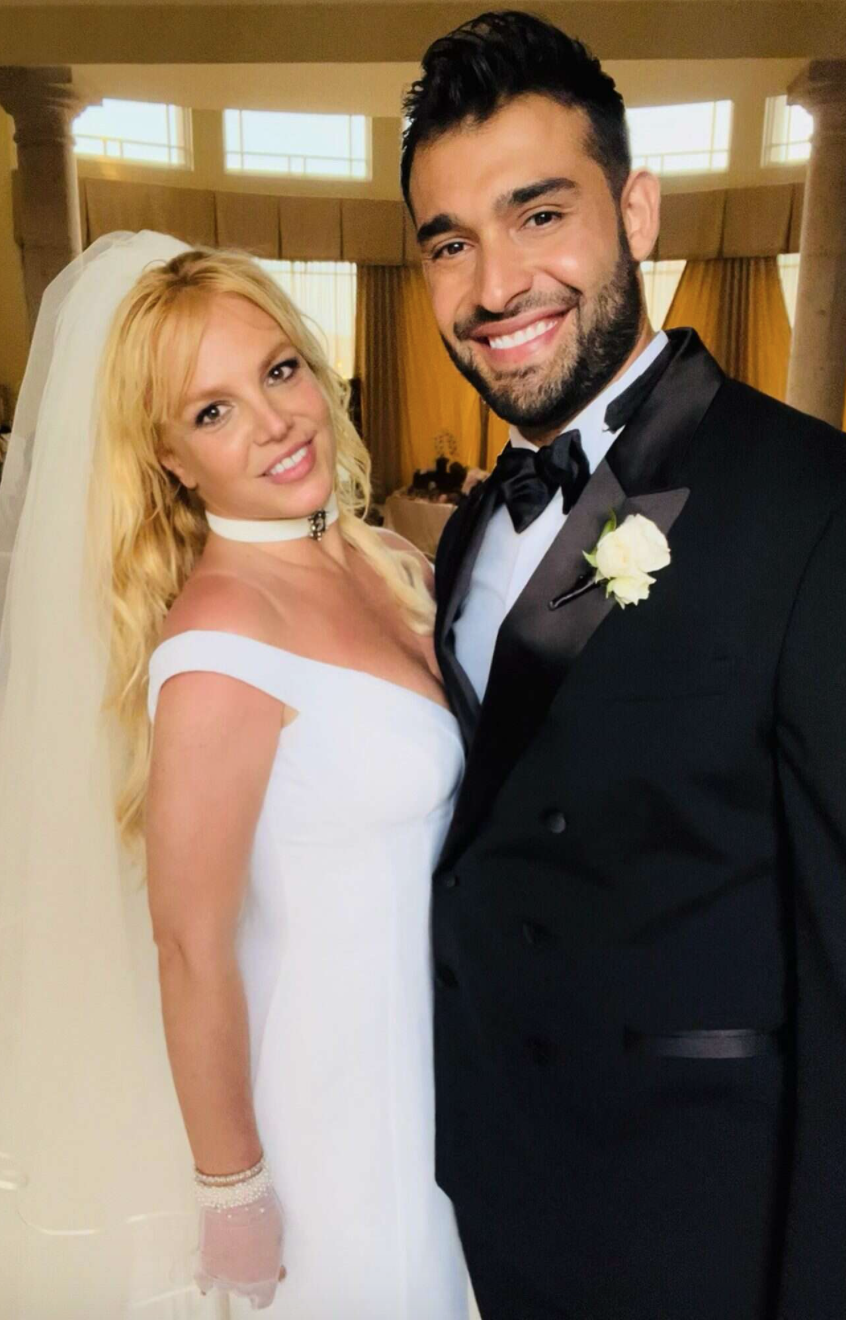 Love is in the air! Britney Spears and Sam Asghari got married on Thursday evening in Los Angeles, California, and HOLR is dishing the details on the wedding of the year below!

Spears’ wedding dress was an absolute dream! The star worked with the one and only Donatella Versace to create a beautiful dress for her special day. Featuring an elegant silhouette and dreamy detailing, Spears’ dress was off-the-shoulders and had a chic yet classic structure. All in all, it made Britney look like the most beautiful bride!

She also completed the look with a veil and bold accessories. It’s reported that Spears changed three times over the course of the night!

Spears looked breathtaking on her wedding day, in which she chose to compliment her beautiful blonde hair with a glowy, bronzed makeup look- this was undoubtedly the perfect choice for her California nuptials.

She opted for a bronzed smokey eye and pink-toned glossy lips. As well, the look was created by none other than Charlotte Tilbury and her niece, Sofia. Britney was glowing in the best way and we love how subtle yet radiant she looks! This is the perfect wedding day glam.

The two wed in an intimate ceremony at her home in Los Angeles, California on June 9th. There was reportedly a small-yet exclusive- guest list totaling around 100 people. Although Spears’ family and sons were not on site for the couple to say “I do,” her brother was said to have attended.

According to sources, Spears walked down the aisle to Elvis Presley’s song, “Can’t Help Falling in Love.” 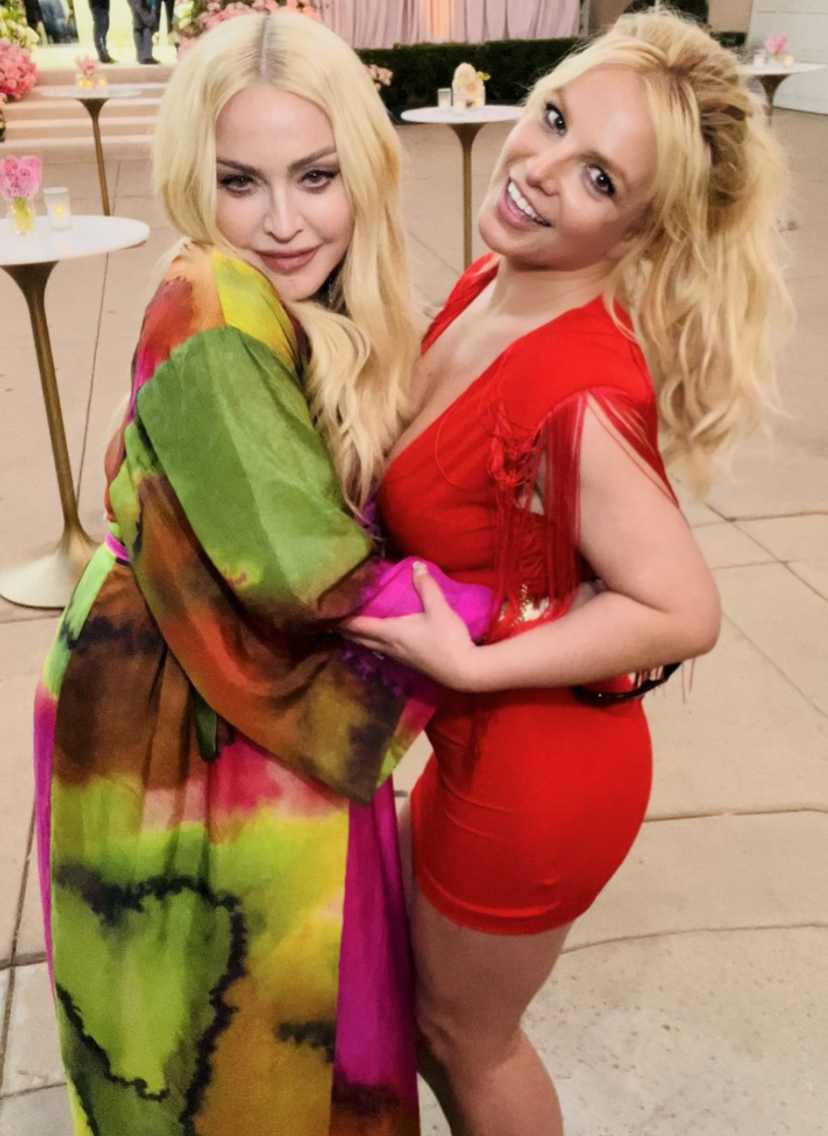 The two began dating in February 2017. In an interview with GQ, Asghari actually admitted to meeting Spears for the first time on the set of her “Slumber Party” music video. This was back in  2016.

Spears and Asghari announced their engagement in September of 2021, only two months before the singer’s conservatorship was terminated late last year.