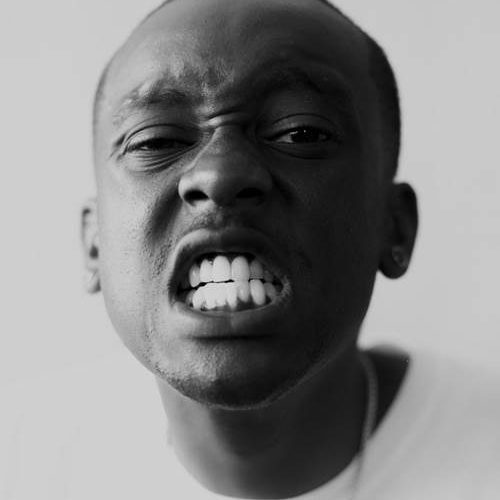 Buddy shares “Black 2,” the sequel to “Black” featuring ASAP Ferg from his 2018 debut album Harlan & Alondra, which he performed on The Late Late show with James Corden alongside Ferg last year. Like its predecessor, which The FADER called an “infectious black pride anthem,” “Black 2” is a hard-hitting cut that shines a light on society’s malignant appropriation of Black culture while also uncovering their silence when it comes to protecting Black lives. In the midst of the Black Lives Matter movement and the protests that have sprouted across the world to eradicate the systemic racism that permeates today, “Black 2” is a reminder of the power and beauty of Black voices for the continuous fight ahead. 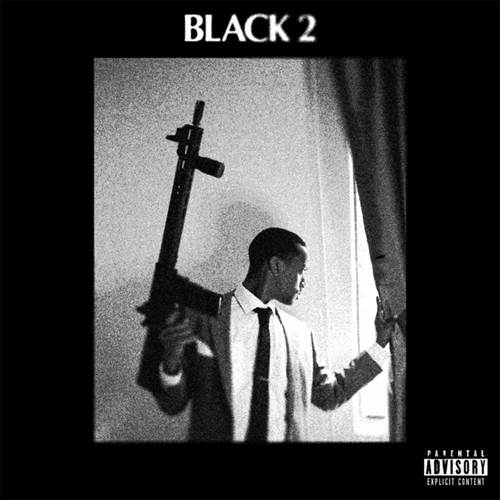 “Black 2” continues a momentous past few months for Buddy that have poised him to become one of the year’s greatest breakout stars. Last year, he released the deluxe edition of his critically-acclaimed album Harlan & Alondra, joined Vince Staples on an explosive North American tour, performed at NPR’s Tiny Desk, The Late Late Show with James Corden and The Tonight Show with Jimmy Fallon. The same year, Buddy also played a major role in the Grammy-nominated Revenge of the Dreamers III album, featuring on seven tracks on the Director’s Cut version including fan favorites “Costa Rica” and “1993.” Most recently, he teamed up with fellow LA rapper Kent Jamz in April for Janktape Vol.1 which NPR called “one of the best collab tapes of 2020 so far.”

Listen to “Black 2” above and stay tuned for more from Buddy coming soon.