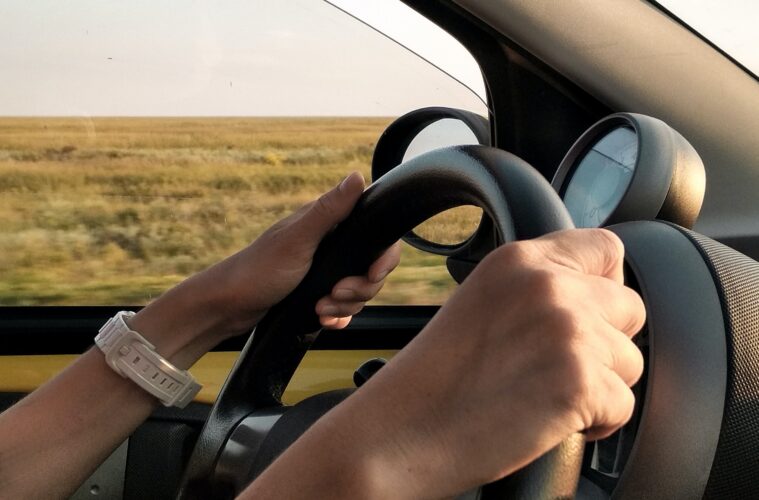 Shira Karney
Trending
Share71
Pin22
Tweet
Shares
California is a big state, and can be an attractive place to live for a variety of people for a variety of reasons. That being said, current or future residents of California should be aware of the state’s driving laws and practices. Driving laws and practices vary from state to state, and even within different cities existing in the same state.
Insurance policies vary depending on a dozen different factors, and several of those factors involve the location. Where the driver resides, the crime auto and property crime rates within the area, the traffic, and more. This article is focusing on the basic standard driving insurance rules and regulations for the sunshine state, California.
Fault determination rules California in car accidents, meaning the party with the greatest amount of fault for an accident, and therefore displays a lack of care in driving their vehicle, is held responsible for the accident. This is common in most automobile accident procedure, but California is unique in its determination of fault based on the principle of “negligence ‘per se’”.
‘Per se’ is the term given to circumstances where one driver in an accident had violated the California Vehicle Code, and therefore broken the law in the events leading up to the accident. This can include speeding, running red lights, unlawful u-turns, and any other legal infractions someone might make behind the wheel.
Although usually, people are ‘innocent until proven guilty’, the rule does not apply for drivers involved in a road incident in the state of California. The driver that had broken the law is automatically presumed negligent, as their actions could easily be deemed unsafe regardless of the circumstances of the collision itself.
In most cases, negligence is determined through the use of police reports, witness statements, any video evidence that may exist, and other possible sources of information. While this is also true in California, the ‘per se’ determination is worth keeping in mind for drivers in the Golden State.
Another factor worth noting, on a more positive note, is that California operates under “the pure comparative negligence standard”, meaning that fault and compensation can be shared in most circumstances. Even those who are majority (or majorly) at fault, can have their damage bills reduced by the percentage that the other driver shares in fault.
Those who are 90% at fault for an accident can be entitled to 10% compensation for their own damage bills. This eliminates some levels of stress for the drivers, the state understands that these incidents do happen. Now of course if it is completely reckless, irresponsible, dangerous driving, these rules are applies differently. But for the average driver who will inevitably get into some minor incident at some point that is probably their fault, it is nice the State recognizes lifting some pressure off where they can.
Filing an auto insurance claim:
As diplomatic as the standard may be, one should also be aware that California ranks among the 5 worst states to file an insurance claim, with high rates of fluctuations on premiums after filing a $2000 case. All insurance companies are different, and vary with premiums and forgiveness, and shopping around for the best coverage is always advised. All-in-all California can be an expensive state to have an accident in, even with certain consolations.
When having to fill an auto insurance claim, first take a breathe, and remember that even the most stressful claim or incident is short lived. Each driver encounters issue’s with insurance, claims, and other incidents once they are on the road.
As a standard, the first steps to filling out an auto insurance claim are as follows:
– Get in touch with your insurance company as soon as possible. Waiting could raise insurance cost due to some form of an arousing some suspicion or eliminating trust. Besides, it’s much better to get this whole process with over and done with as soon as you can.
– File a police report, it will be require from the insurance company and can help your case if the company recognizes that you are taking action without being asked.
– Look into insurance adjusters, and then get in contact with one. Similar to law, insurance policies are not always as simple as being black & white. Having an insurance adjuster will help determine area’s where you can benefit that may have initially been overlooked.
– Accept the payment. Use the adjuster for a second opinion and insight into what you are to pay the insurance company. If you want a third opinion for insight that is alright too. The cost could seem large and uncomfortable, but just do yourself a favour and get the payment out of the way as quickly as you can.
These are the best tips we can offer when it come’s to the basics of filling out auto insurance forms. Whatever caused you to get to the place of insurance forms and payments may be stressful or overwhelming, but it happens to all drivers at some point in their driving life. Use the tips within this article to help guide you and calm you through your auto-insurance experience.
Published on Holr Magazine