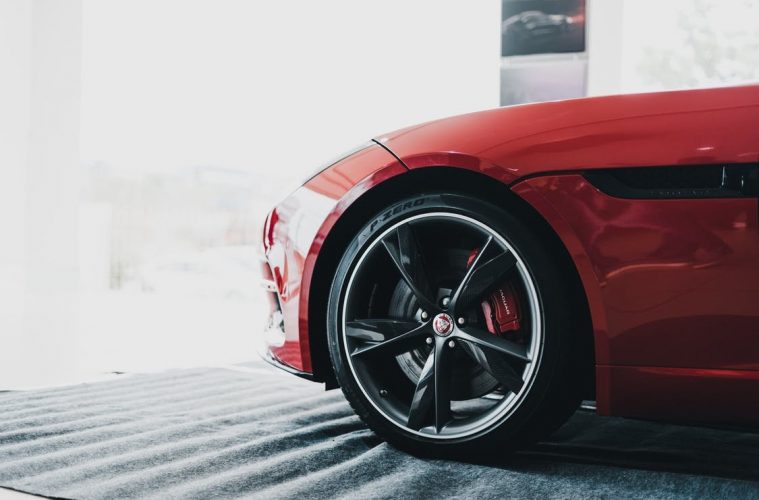 Essential Ingredients For Your Perfect Car

When you buy your first car, it makes a lot of sense to only focus on the basics. The vast majority of people pay the majority of their attention to the fundamental aspects of their car. Things like how reliable is it? How much does it cost to insure? How safe are you going to be inside it? 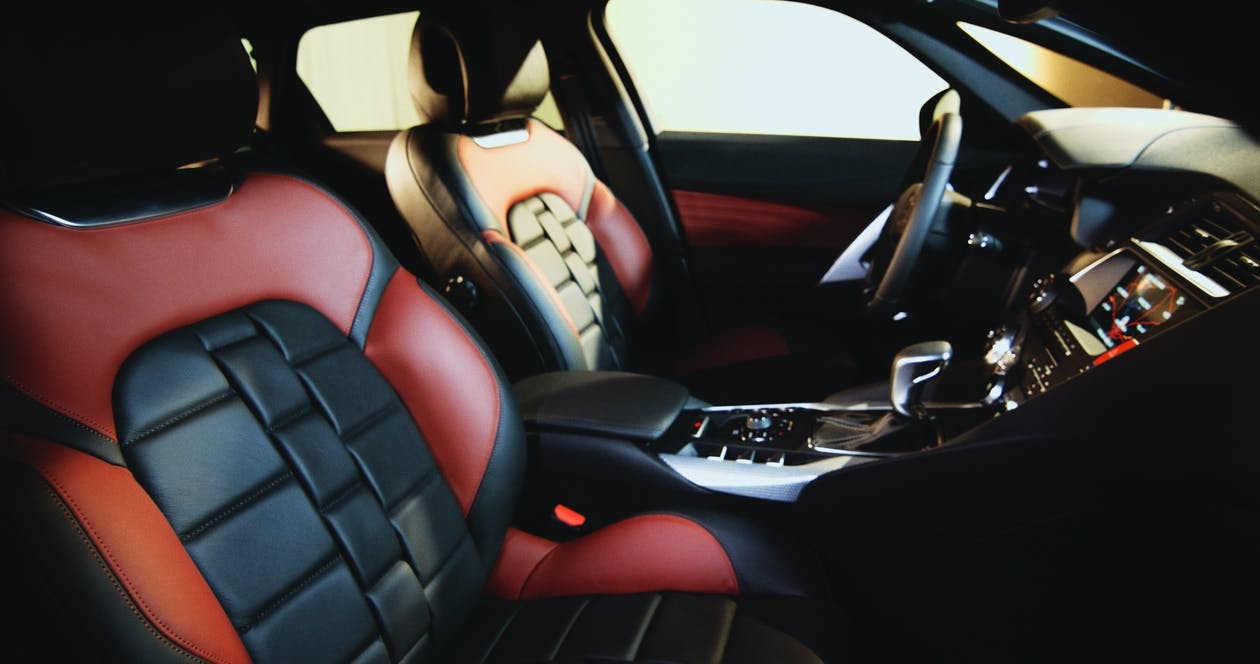 Now, make no mistake, all of these things are incredibly important and you should definitely take the time to ensure that all of these bases are covered. However, it would be a mistake to assume that just because all of these elements of a car are present that it’s ideal for your needs. In truth, there’s a good chance that you will have a lot of needs for your car that not only go beyond the most basic elements but that will be somewhat specific to your needs. With that in mind, here are just some of the essential ingredients that you may want to include in the next car that you might not have considered before.

Regardless of what kind of car you’re driving, there’s a good chance that you’re going to be using a fair amount. And no one wants to spend their time in a car that feels stiff and bumpy. Finding a car that glides along the road with a smooth ride is one of the most important factors that you’ve got to consider. Of course, don’t make the mistake of thinking that a softer ride is always better. The last thing you want is for the ride to be so soft that you don’t feel as though you have control over the car that you really need. It’s about finding that perfect balance and that’s something that’s going to come down to your personal taste. The reality is that if you want to be able to feel the ride of a car then you’ve got to actually get behind the wheel. Take it for a spin and try different speeds and types of road. That way you will know exactly what you’re getting. Not only that but making sure that the interior of the car is comfortable is every bit as important.

There are some pieces of technology that make you wonder how you ever survived without them. Reversing sensors are one such piece of technology and after using them, it can be difficult to go back to the way things were. After you’ve used them, you might wonder why more of us didn’t spend a lot of our time reversing into things. In truth, many of us did just that. Whether you’re trying to squeeze into a tight bay or you’re attempting to parallel part on a business city street, being able to take all of the guesswork out of your parking job can be an absolute lifesaver. Reversing sensors allow you to see what’s happening behind you thanks to cameras at the rear of the car and a screen somewhere on the dashboard. Not only that but many of these sensors also have sound cues to let you know if you’re getting close to something that might be in your blind spot and may even be able to show you the potential angle that you will be moving in.

This might not seem like the most significant thing in the world, and you can certainly still manage without it, but after you’ve owned a car that uses a sensor key in the ignition, you’ll never want to go back to using a key. It’s one of the simplest additions to modern cars, designed to let you avoid that frustrating fumble in your pockets as you try to dig out your keys. Instead, the simple press of a button does the job for you, as long as your key fob is in close enough proximity to the car. That way you’re able to get where you need to go faster than ever before without having to sacrifice your car’s security.

This is something that may not be of all that much interest to a lot of people but for those who love to work on their cars and make them personal, having the chance to customize your car is something that you should always on the lookout for. Of course, it’s possible to customize just about any car, but it’s important to remember that there are some cars where sourcing parts is going to be a whole lot more difficult than with others. When you’re choosing a car, think about which cars make it easiest to get things like new rims, replacement parts, and custom changes made. Otherwise, you could end up shelling out far more than you would like.

If there’s one thing that you can say about the modern world, it’s that we live in a world that is almost entirely dominated by technology. Because of that, why should you settle for not having the same kinds of technology in your car? Things like Bluetooth connectivity are becoming standard any many cars but there are a lot of other pieces of integrated technology like screens and even WiFi hotspots so that you can stay connected no matter where you are or how long you’re going to be on the road. The modern world is one where many of us simply can’t afford to be off the grid even when we’re driving and that’s something you should keep in mind when choosing any car.

One thing to remember is that, however important these things maybe when you’re looking for a new car, don’t let them supersede the more basic and less exciting stuff. The reality is that if your car doesn’t tick all of the right boxes when it comes to safety, performance, and reliability, then all of the bells and whistles aren’t really going to amount to much. Think of these things as the foundation. Once you’re sure that the foundation is laid, you have a whole lot more freedom over what you put on top of it.