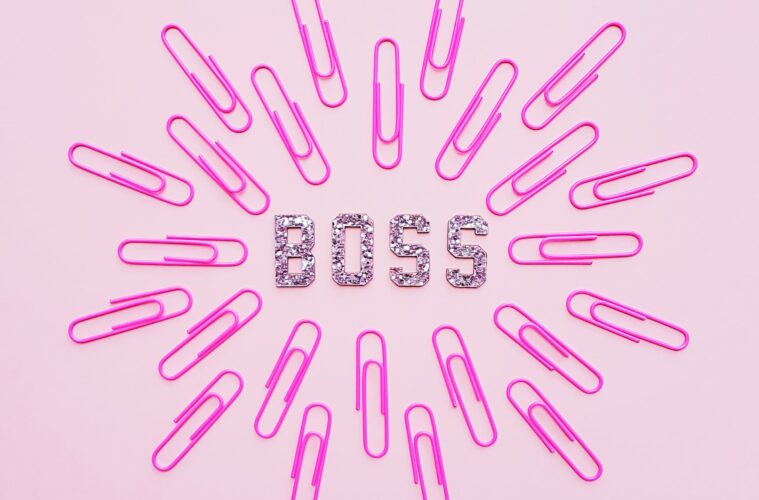 Canadian female entrepreneurs are important for the future of women everywhere and for closing the gender gap. For so long women have been treated poorly and paid significantly less just because they are women. Well, there are quite a few women who are making a change and pathing a way for future generations.

The following women have created their own businesses and are encouraging and want to empower other women to do the same. Women entrepreneurs are proving that successful women can still be mothers, that they are just as smart and successful as men are. We have compiled a list of some of the amazing Canadian female entrepreneurs. 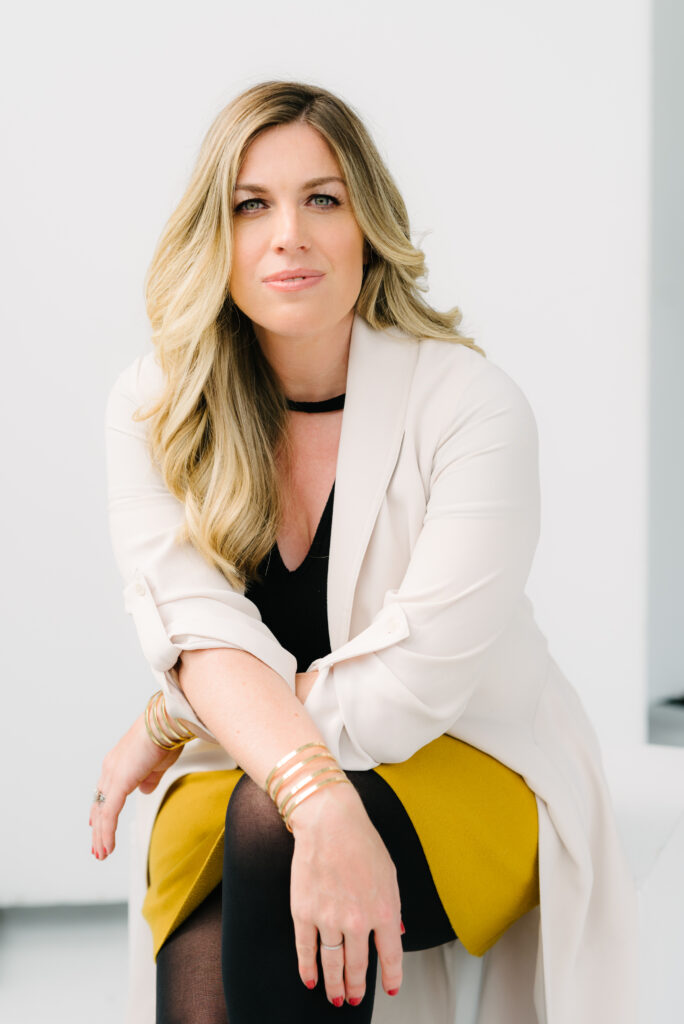 CEO and founder of Knix, Joanna Griffiths vision was “reinventing intimates for real life”. Her main goal in creating underwear, bodysuits, bras, and sports bras was to help women embrace their bodies as they are.  With body-positive ad campaigns and innovative work, Joanna is changing the intimate’s game one bra at a time. 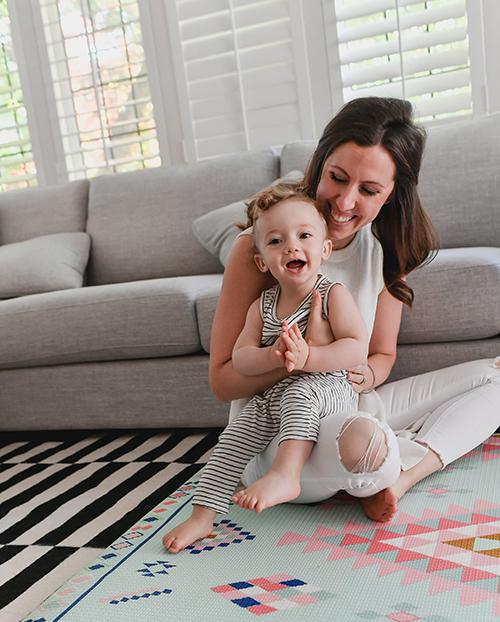 Two mothers, with two young kids, realized that children’s play spaces were unbelievably unfashionable. At home on maternity leave from their positions as a fashion-and-accessories buyer and a magazine editor when they realized that the look of children’s play spaces was not aesthetically pleasing. They came up with the idea of stylish patterned mats that will help elevate playtime in your home and started their business Play With Pieces. 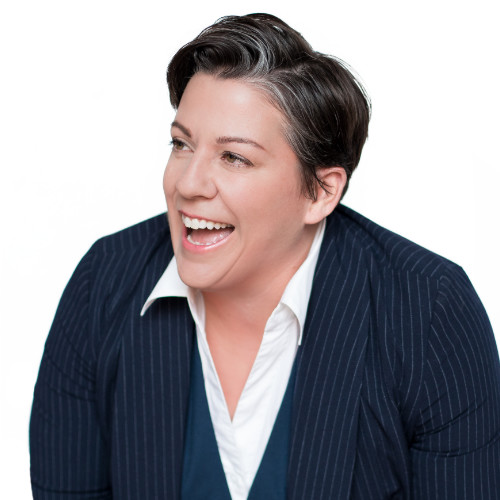 At only twenty years old, Mandy Rennehan found Freshco, the first-ever full-service, twenty-four-hour, on-call retail maintenance provider with full coverage across Canadian and Eastern United States. She chose the name Freshco because she was the first female in a predominantly male dominant industry. Today Freshco is the most successful retail maintenance and construction company in Canada. They now have some high-profile clients such as Tiffany & Co., Apple, Nike, The GAP, Anthropologie, Sephora, and Lululemon. 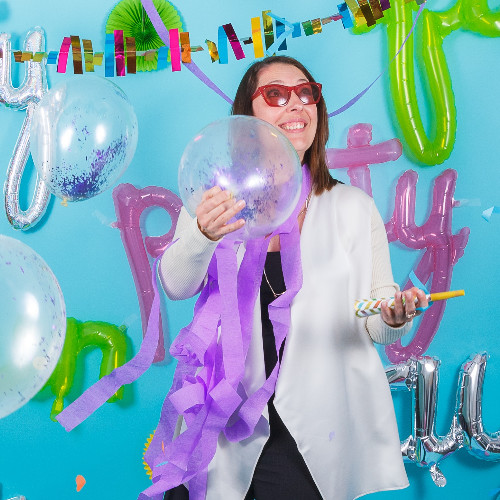 Adriana De Luca wanted to start a business that would allow her to work from home while caring for her kids. She began creating a natural line of products in her kitchen that has now expanded to over 300 SKUs including lotions, hair products, household cleaning supplies, bath items and many more. This business is called Tiber River Naturals and made it onto the Growth 500: Canada’s Fastest-Growing Companies.

Women are changing the future for women everywhere and these are just a few of the amazing and empowering women in Canada.