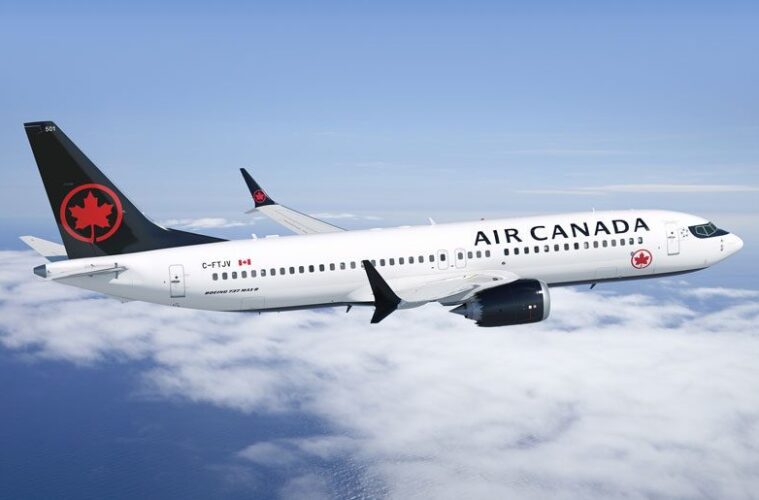 Although Canada is pretty much still under lockdown in most provinces, it has been reported that Air Canada is offering flights from Toronto to Vancouver for as low as $114 one way.

Vancouver and Toronto are the two most expensive cities in Canada not only live in but also fly to. This price surge of ‘dirt cheap’ flights is a plan that Canadian airlines have to get travellers not only thinking of flying again but to get them to fly asap.

As many provinces including Ontario and British Colombia have released statements about re-opening, and travel would be one of the steps. Ontario released a three-step plan to re-open the province and hopes that the plans follow-through, as vaccines become more available. 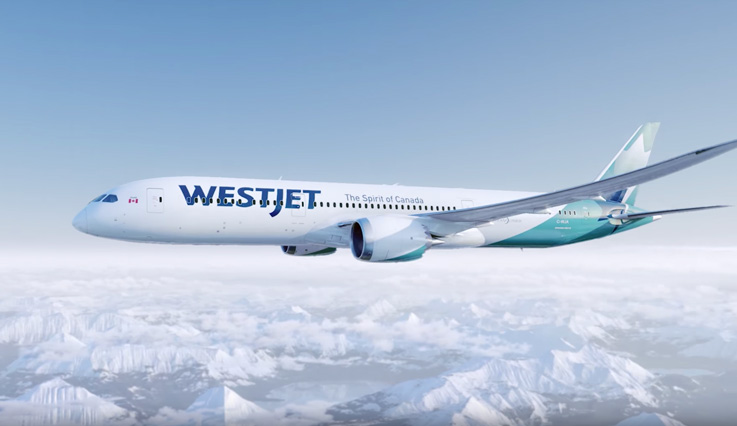 The third and final step for Ontario is projected to have the province-wide open after the labour day long weekend. With these plans in motion, Canadian airlines are taking this opportunity to get flying again.

Many planes have reportedly been grounded for over a year as the Canadian government has restricted travelling, and has closed their borders. This tactic of lowering their prices is to ensure that when travelling is permitted, they have a guarantee of travellers ready.

Right now, flights from Toronto and Vancouver, and even Calgary and Ottawa are in the range of $114-$134 and are reported to stay this price from June to December of 2021.

With more and more people with vaccines, and craving the ability to travel, it seems like, between supply and demand, these prices will not last long, and seating on the flight will not either.

Many people are still not confident with travel, but after a year of staying at home, it is known that many people will start travelling again, and when friends and family see others travelling, they will follow.