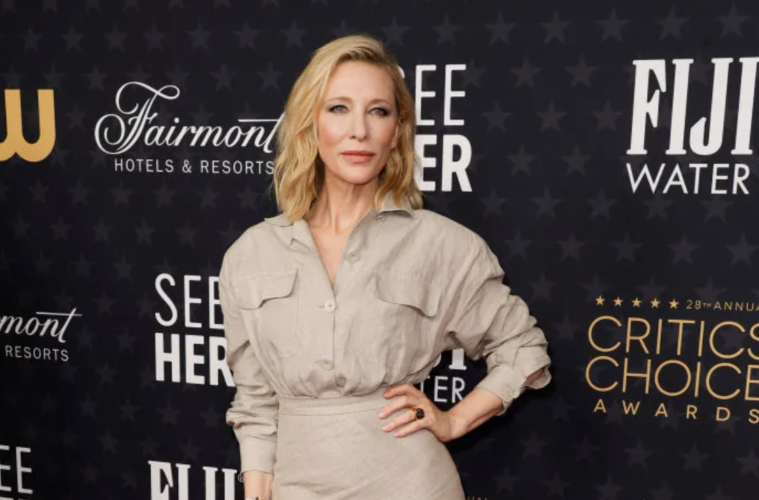 Cate Blanchett had some bold claims to make as she accepted her award on stage at the 2023 Critics’ Choice Awards.

Cate Blanchett is calling out award shows after her recent Critics’ Choice Awards win. The actress won the award for Best Actress for her role in TÁR, and took to the stage to make some bold claims about calling for an end to televised awards shows.

The star started out light-hearted, stating that “This is actually the second award of the evening: Julia Roberts, earlier, presented me with a bottle of mouthwash. So thank you, Julia. This is a poor second,” as mentioned here.

While accepting the award, she continued on noting the award was “arbitrary, considering how many extraordinary performances” were given by women in the past year (stated here).

When calling out televised award shows in general, Blanchett had this to say, “I would love it if we would just change this whole f—ing structure. It’s like what is this patriarchal pyramid where someone stands up here. Why don’t we just say there was a whole raft of female performances that are in concert and in dialogue with one another? And stop the televised horse race of it all. Because, can I tell you, every single woman with a television, film, advertising, tampon commercials — whatever — you’re all out there doing amazing work that is inspiring me continually. So thank you. I share this with you all.” (speech mentioned here)

What do you think about Blanchett’s latest remarks- should we end televised award shows?