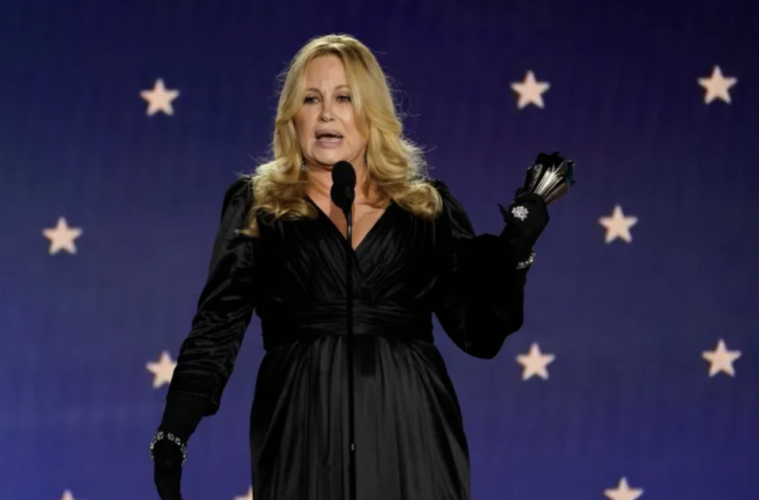 Jennifer Coolidge is killing it with her latest win at the 2023 Critics Choice Awards! HOLR is breaking down her inspiring speech below.

Jennifer Coolidge is on a roll with her latest win at the 2023 Critics’ Choice Awards! The actress won Best Supporting Actress in a Drama Series for her role as Tanya McQuoid from the hit show, The White Lotus as mentioned here.

When it came to addressing her win, Coolidge started by thanking everyone as well as the Critics’ Choice Awards. Check out a snippet from her speech below: 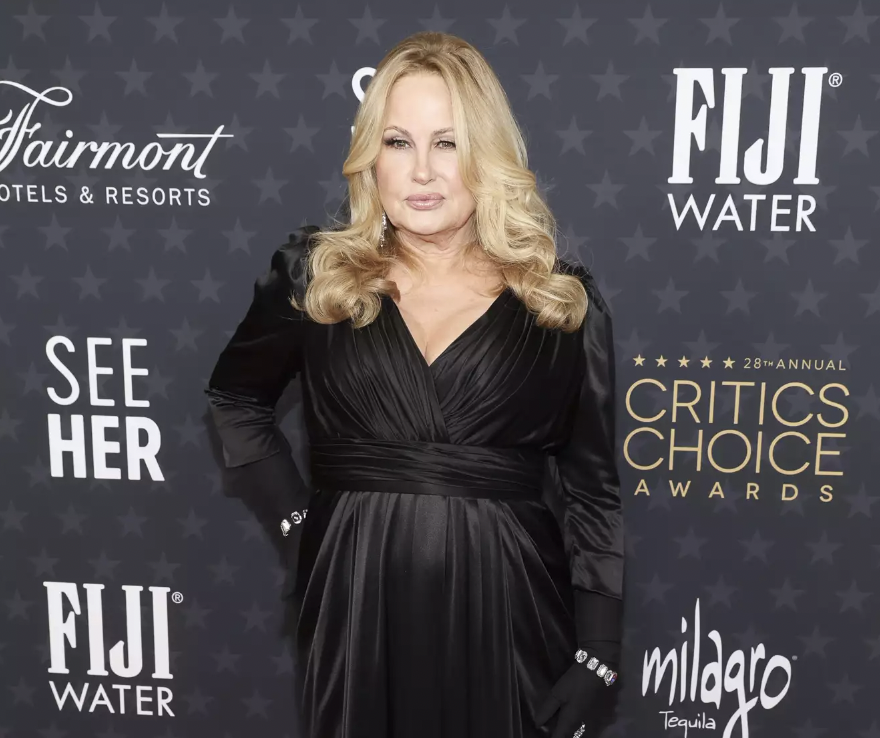 The 61-year-old actress is breaking boundaries as she continues to win prestigious awards for her incredible portrayal of Tanya in White Lotus.

The star previously won a Golden Globe Award for best supporting actress in a limited series- also for her role as Tanya in Whtie Lotus. During her acceptance speech, she received a much-deserved standing ovation for her win and even made creator Mike White shed a tear!