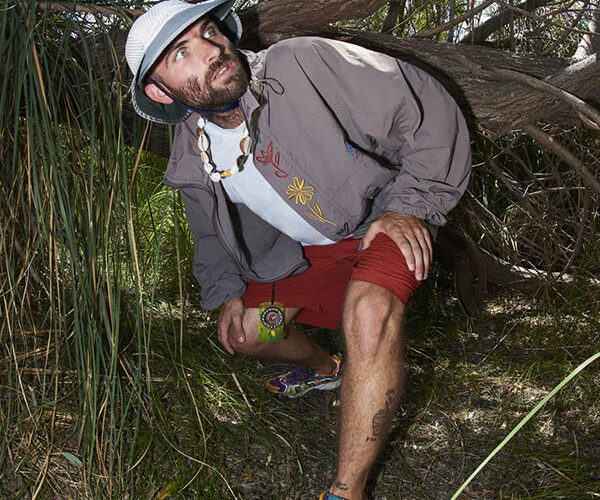 Celebrate the Great Outdoors with Disney’s Jiminy Cricket, brought to you by Sean Wotherspoon and adidas Originals!

Sean Wotherspoon and adidas Originals are embarking on their latest adventure, as Wotherspoon channels his love for the outdoors into the new SUPERTURF ADVENTURE SW. 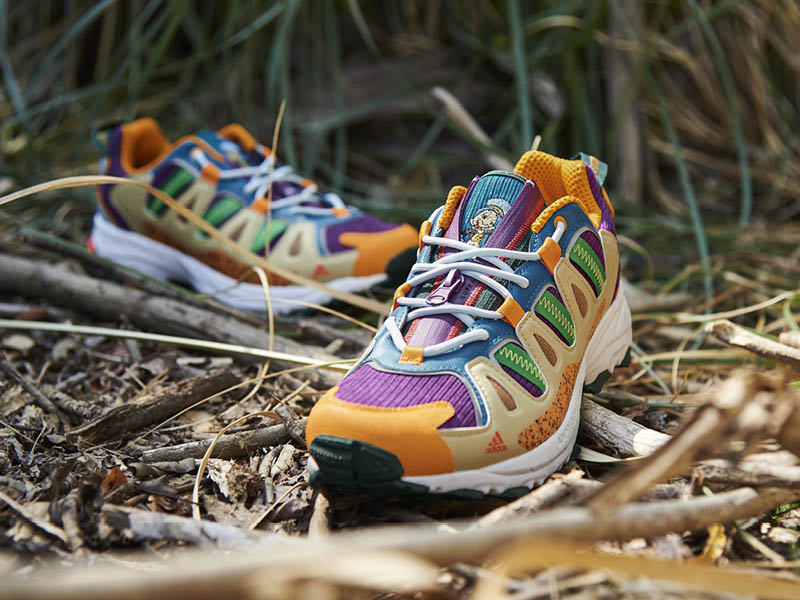 Featuring a fresh spin on the rugged and trail-ready Response Hoverturf silhouette, the SUPERTURF ADVENTURE SW is adorned with whimsical and playful details inspired by the natural world.

Saddled onto the shoe’s speed-lacing closure is a detachable pouch, which can be removed, worn around the neck, or fastened to a belt loop.

Disney’s Jiminy Cricket (Pinnochio) also makes an appearance, with a reference that links Wotherspoon’s childhood memories of The Disneyland Resort and the well-known recycling bins that could be found, featuring Jiminy Cricket reminding us to ‘Recycle Please.’ 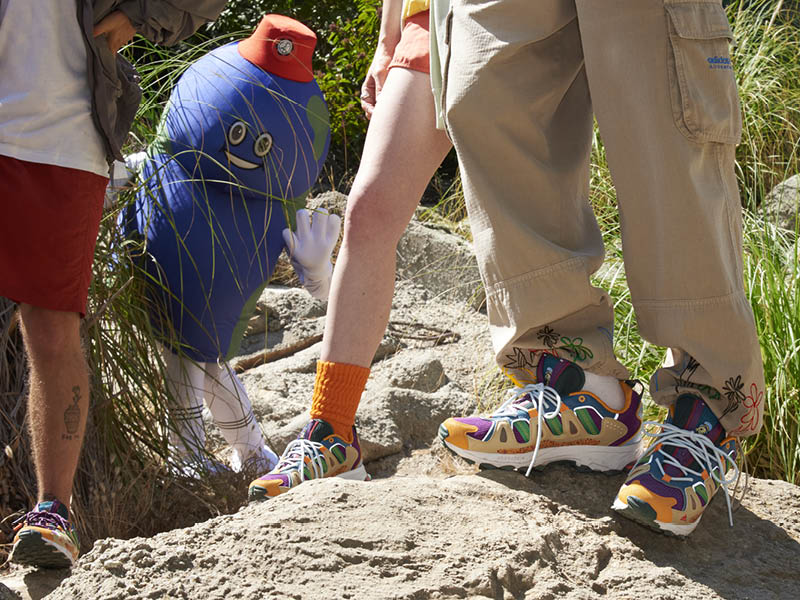 The SUPERTURF ADVENTURE SW project is rounded out by an apparel capsule, featuring;

The apparel is emblazoned with Sean Wotherspoon’s very own collaborative emblem with adidas Originals. 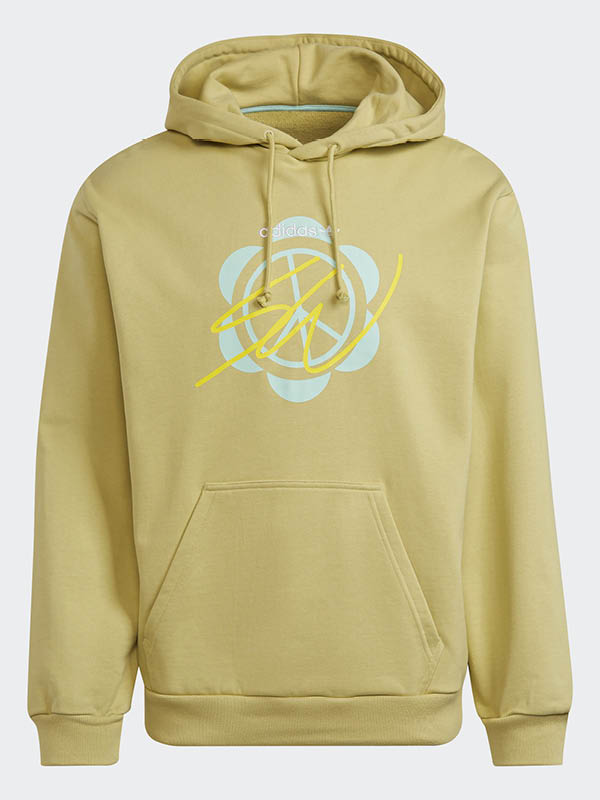 The release of the SUPERTURF ADVENTURE SW also coincides with the fourth and final episode of the SUPEREARTH animated-series. The SUPEREARTH series features Wotherspoon and his friends, who remind us of the importance of celebrating the beauty of the natural world while encouraging the community to ‘enjoy what we got!’

For other new adidas Original new launches, check this out!