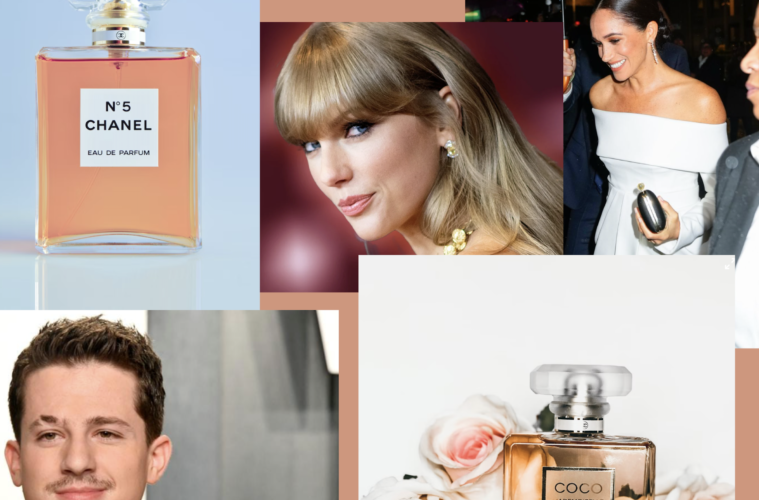 These are the top trending celebrity perfumes of the moment. What do you think of these celebs’ signature scents?

According to a recent Instagram story series posted by pop culture account Deux Moi, these are the top scents celebrities love- or previously loved- sporting.

Check out the list of celeb signature scents below.

Meghan Markle reportedly wore Wild Bluebell by Jo Malone on her wedding day back on May 19 of 2018.