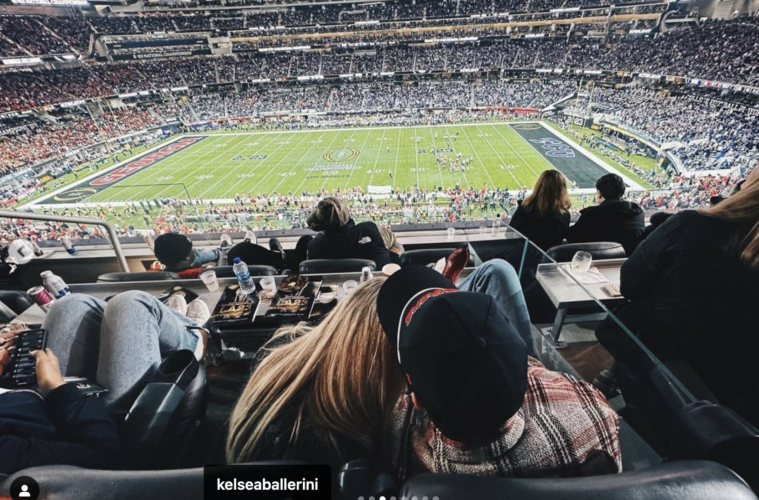 Rumours have been swirling regarding Chase Stokes and Kelsea Ballerini after the two were spotted getting close in one of Stokes’ latest Instagram photos.

A recent image of the pair sitting together in Stokes’ latest Instagram post has caused fans to believe that the two are dating, but is that the truth? Others think their relationship is just a PR stunt, according to this new story post on pop culture platform Deux Moi’s Instagram page.

According to a poll conducted on Deux Moi, people think the two might supposedly just be hooking up and nothing is that serious. The post also suggests that fans think that this is allegedly just a “PR play.”

It goes on to allege that Stokes and Austin North (Topper Thornton, Outer Banks co-star) were spotted at Poppy- a nightclub and cocktail lounge in LA- at a “table with a bunch of girls and people around.” According to the post, Ballerini was supposedly not there, although it’s possible she might’ve been and just wasn’t spotted.

Check out Stokes’ recent Instagram series post portraying the couple at a sports game, in which he tagged Ballerini. 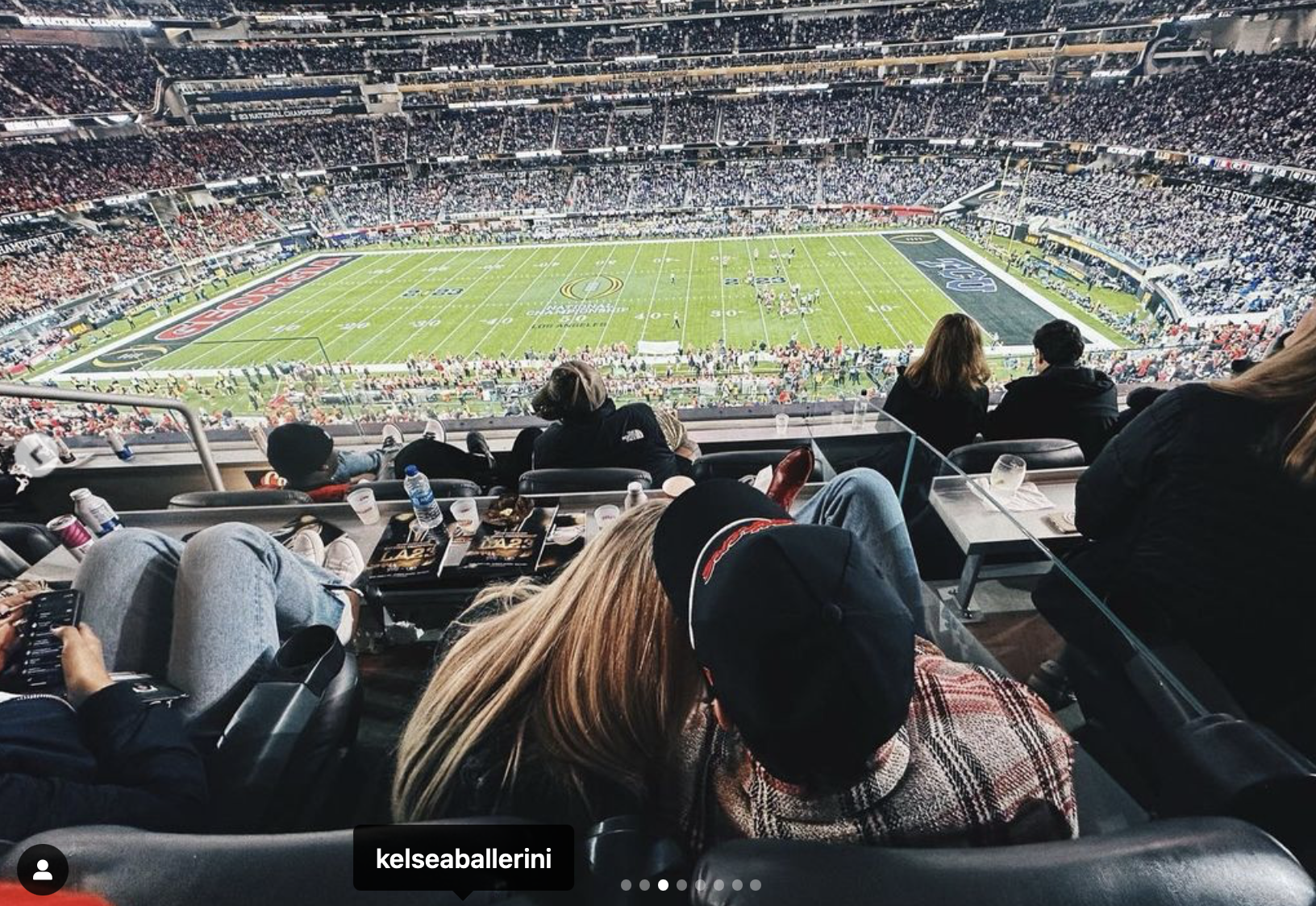 Ballerini even commented on the photo series, as you can see below:

Stokes has been promoting the latest season of Outer Banks, which is set to drop on February 23 on Netflix. Stokes was previously linked to Outer Banks co-star, Madelyn Cline. The two reportedly dated for over a year before calling it quits as mentioned here.