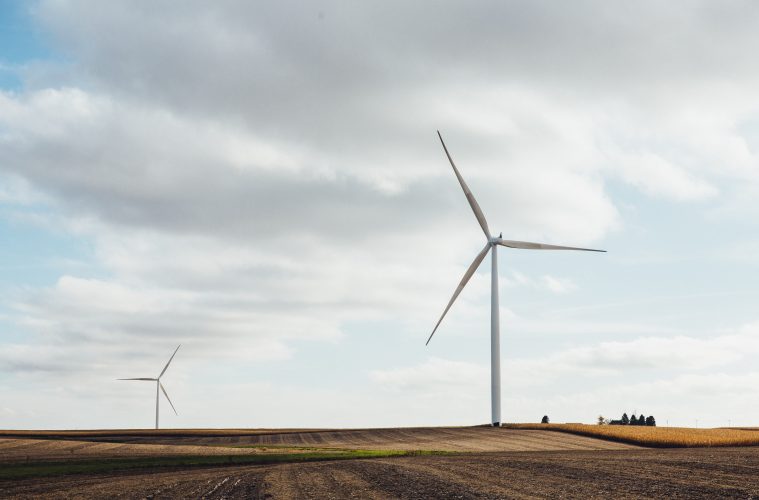 Cogeneration is Trending: What Changes Will It Bring?

Cogeneration or combined heat and power (CHP) is the use of a heat engine or power station to generate electricity and useful heat at the same time. Simply put, Cogeneration is a more efficient use of fuel because otherwise-wasted heat from electricity generation is put to some productive use. With the world sharply focused on the environment, cogeneration is seen as a potential quick win for cutting carbon emissions. 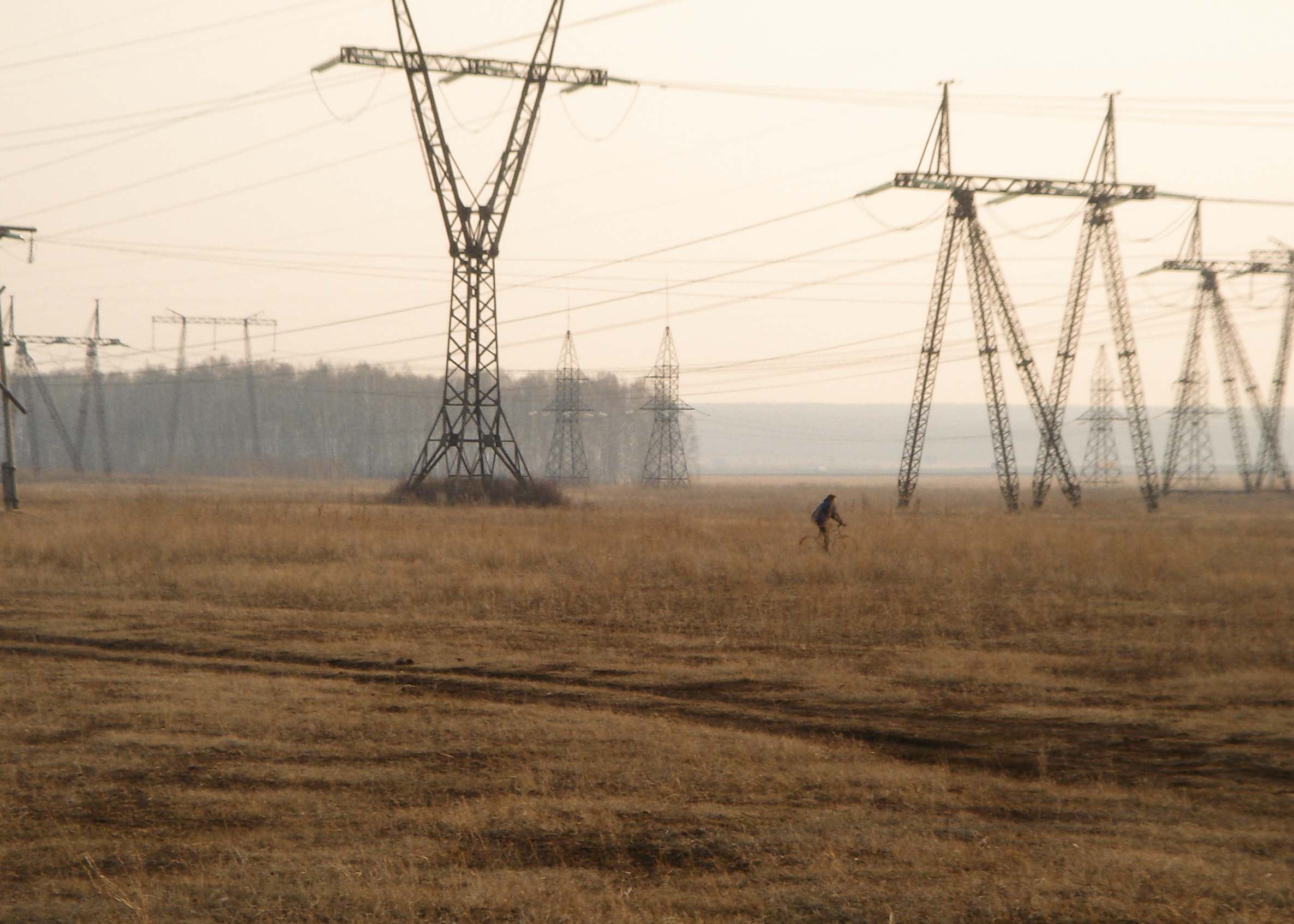 As well as the obvious applications of this technology for large-scale power generation plants and manufacturing facilities, cogeneration is being applied to any scenario where the traditional burning of fossil fuels is used to generate power. One such scenario is the shipping industry.

A ship is a floating power plant and whilst a large percentage of the power generated is used for port-to-port propulsion, there is enough excess energy to power the subsidiary electrical systems required to run the rest of the ship. This can be supported by additional systems to generate power, such as a crankshaft for electricity.

With a lot of energy lost through exhaust gasses, it’s easy to imagine how cogeneration could take this wasted energy and recycle it back into the system. From electricity generation to providing a ship with heating and hot water, when any power plant can generate the energy it doesn’t need to get from elsewhere, it becomes a more efficient unit.

It’s estimated that 90% of the world’s trade is transported by sea and with 53,000 merchant ships in the global fleet (excluding fishing and other smaller

vessels), you can see how making ships more energy efficient can help to limit the environmental damage from carbon emissions. Less fuel used and fewer exhaust gasses are the net result of cogeneration across the global fleet.

It’s often possible to upgrade existing engines, etc. to a cogeneration system without the need to replace the entire power plant. This makes it a relatively cheap option for asset owners and fast-tracks efficiency and emission targets across a wide range of industrial and power generation scenarios. 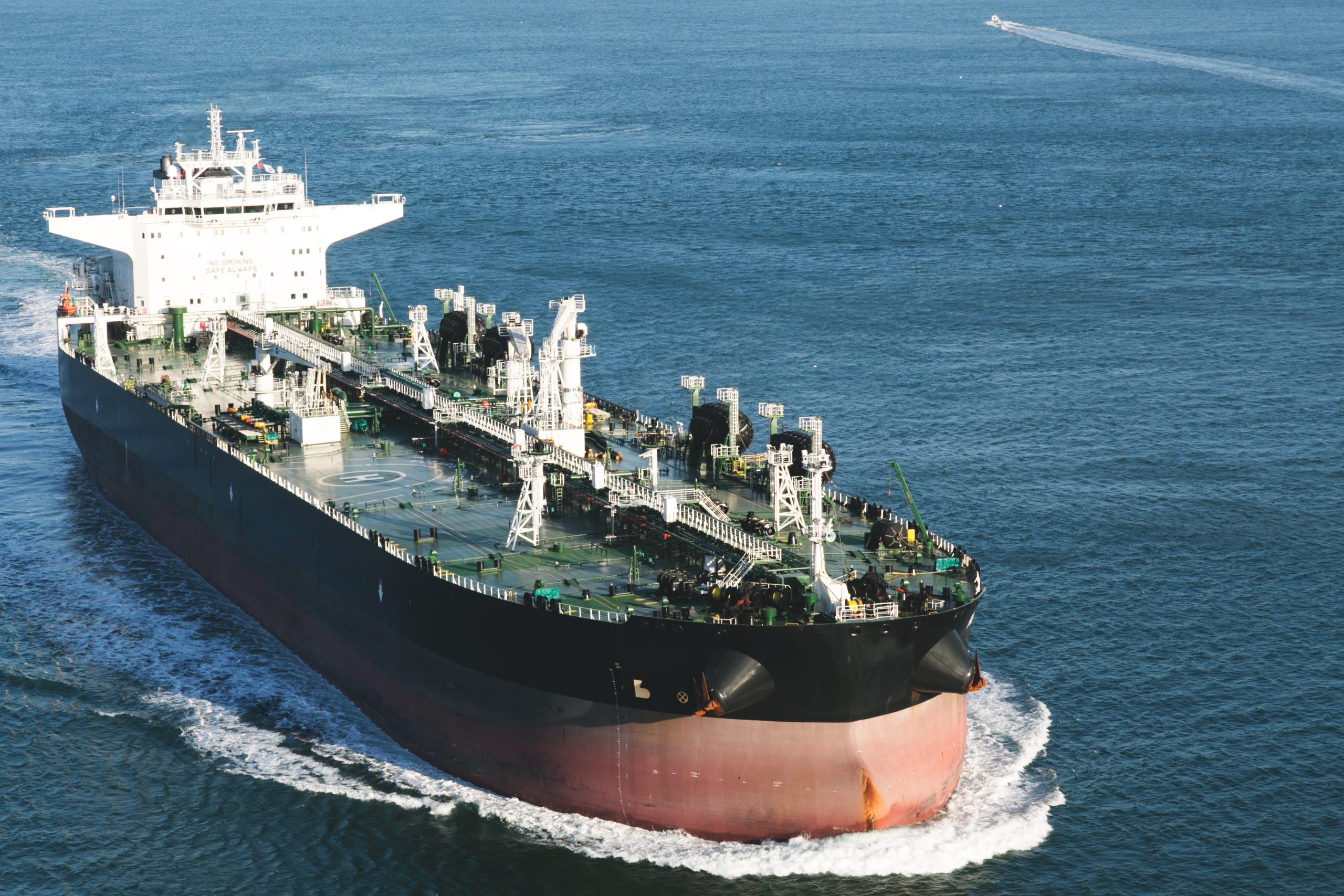 With no sign of a slowdown in the number of ships carrying the world’s freight across the oceans, it’s important to be able to find ways to reduce the number of fossil fuels used by shipping companies. Whilst there are likely to be opportunities to use emerging technology to solve the problem, cogeneration goes a long way to help.

We have many environmental challenges around the global supply chain and a mix of offsetting the currently necessary use of fossil fuels in other areas of business and a positive lean into alternative technologies is likely to emerge in the near future. No industry is immune from the inevitable changes ahead and the public appetite for rapid deployment of greener solutions is going to be a driving force.

In my humble opinion, cogeneration is a good solution to bridge the gap between the way it’s been and the way it will surely be. It brings almost instant reductions in the need for traditional fuels and makes ships, etc. a more efficient power generation plant.

Whatever the future holds, ships will still move the world’s goods. It’s been that way for centuries and there’s no reason to believe that will stop anytime soon. I’m sure it would be a much more modern take, but could we see a return to some kind of sail-powered vessels? Only time will tell.

How To Buy The Perfect Retirement Gift

What to Consider When Looking for Custom Writing Services