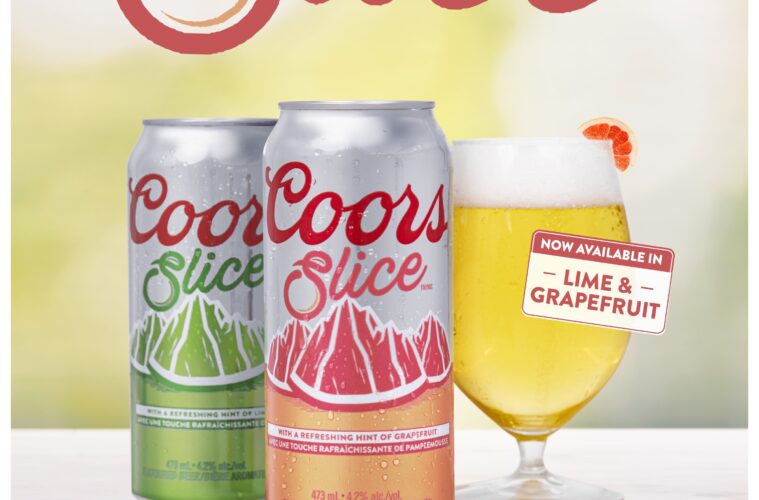 After seeing how much Canadians enjoyed Coors Slice Lime, Coors Slice is launching a new Grapefruit flavour that landed just in time for the unofficial Canadian kick-off to summer, May 24. 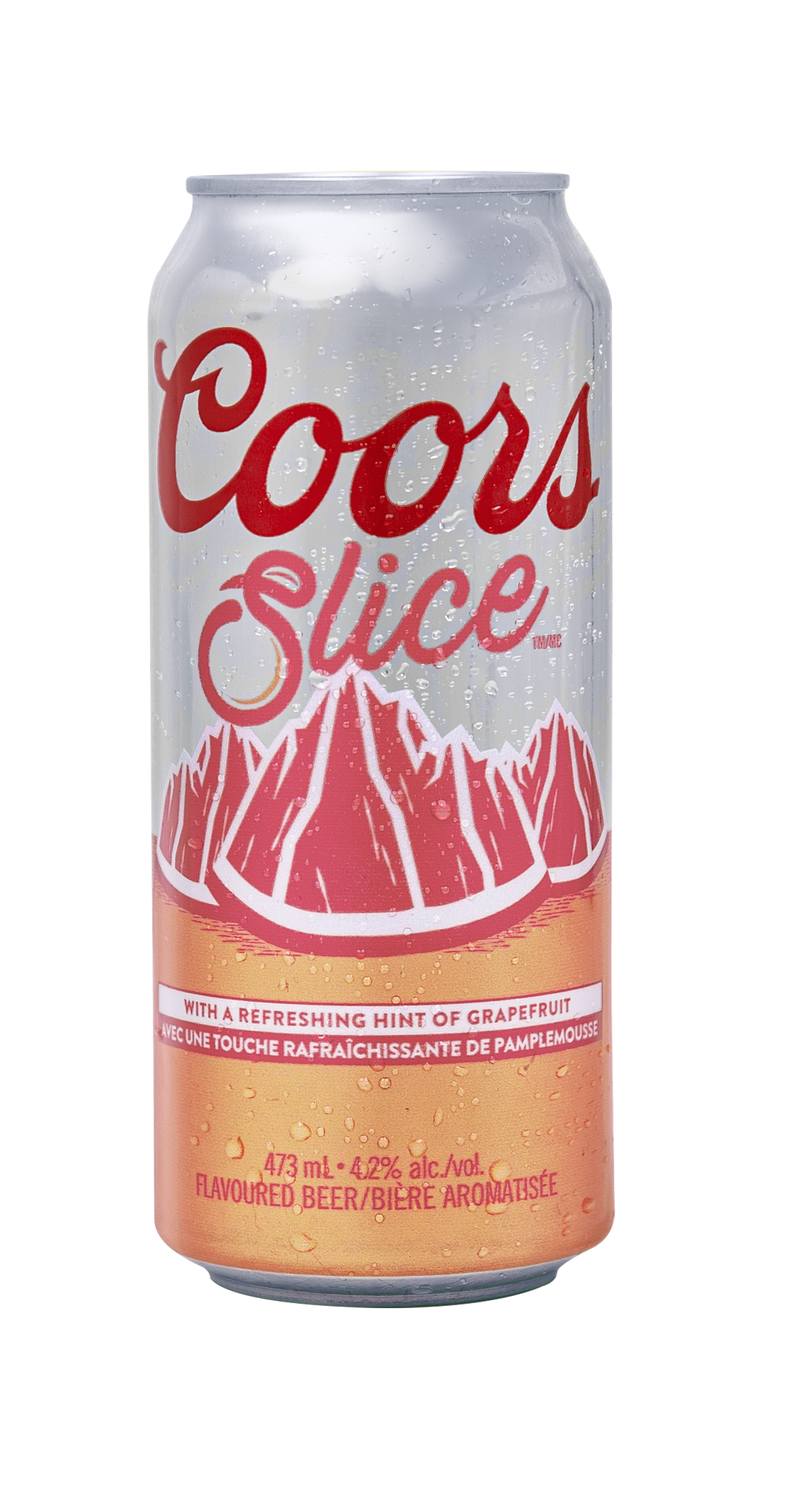 Coors Light launched their Canadian operation in 1984 to enormous popular acclaim for their signature beer style. Their light, crisp and refreshing style receives a hint of natural orange flavour in this zesty new release. Ideal for enjoying at backyard barbeques and cottage weekends. Serve ice cold with casual summer fare.

Coors Slice brews are available now and are ready to mix up Canadians summer sipping routines. Savour the refreshing citrus flavour with Coors Slice Lime and Coors Slice Orange. And now you can enjoy the new Coors Slice Grapefruit. Perfect for the summer and the taste of Coors with a hint of great flavours.

Coors Slice Grapefruit is a light, refreshing beer with just a hint of grapefruit flavour. It’s subtle, not too sweet, and combines the delicious citrusy flavour of ruby red grapefruit with the refreshing taste of Coors.

Having a beer with friends is one of life’s simple pleasures. At the same time, Coors Slice recognizes that irresponsible activities such as underage drinking, binge drinking or drunk driving have harmful consequences for drinkers, their families and others. So they urge you, to drink responsibly and don’t drink and drive.

Available on shelves now at the Beer Store and LCBO, Coors Slice is the ultimate summer bevvy to celebrate the first slice of the season. Availability varies by province.